Several manufacturers have been affected by the blanket ban on diesel vehicles in Delhi as well.

Cash registers have been ringing for the Indian auto industry, with most manufacturers recording growth in sales for the month of April. Admittedly, it has been a rough couple of months for the sector as a whole, especially since the 2016 Union Budget had nothing in it to promote sales. Several manufacturers have been affected by the blanket ban on diesel vehicles in Delhi as well.

Call it increase in spending capacity of the junta or lucrative pricing on the manufacturers’ part, the passenger vehicle sales for the first month of the fiscal year showed positive movement by 11 per cent, at around 2.47 lakh units. Driven by the sales volumes of the top manufactures, the industry would be hoping for this growth to set the tone for the rest of the financial year. 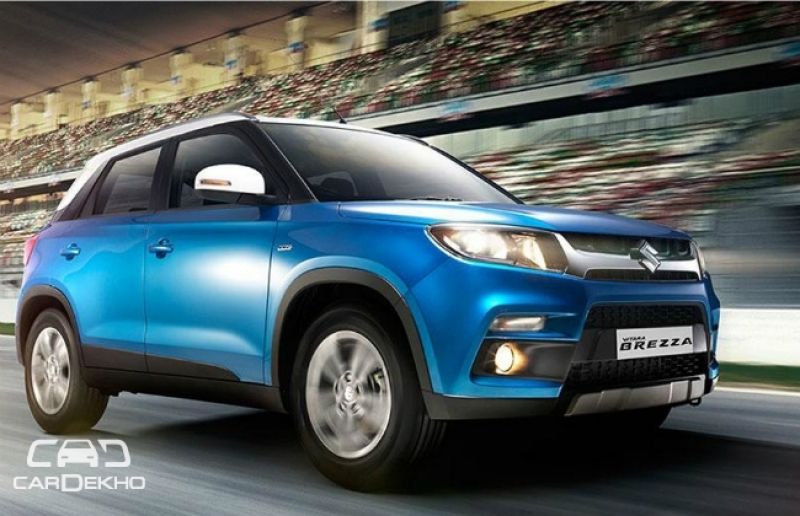 Boosted by the sales of the new compact SUV Vitara Brezza and the hot-selling hatch Baleno, India’s largest car manufacturer registered a growth of around 16 percent to 1,17,045 units. Experiencing an increased demand across all segments, a slight slack for Manesar-carmaker appeared in the small car space, with both Alto and WagonR falling by almost 10 percent. 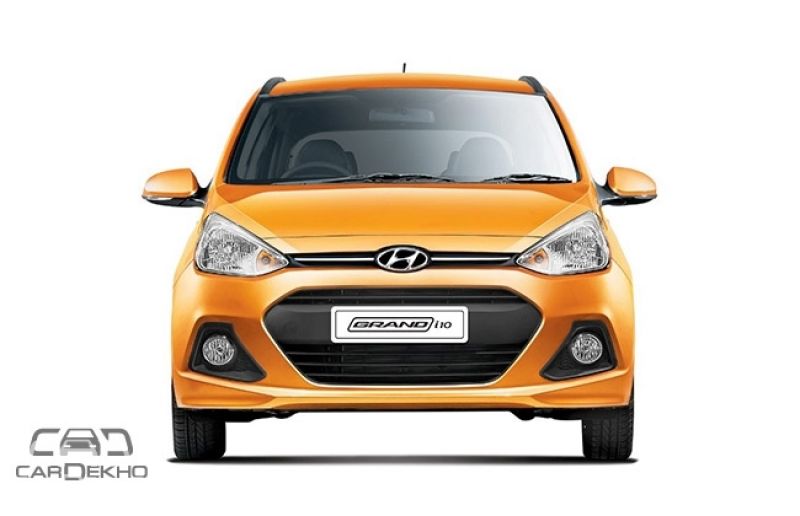 The Korean automaker carried forward its volumes from the previous financial year into April as well. It recorded sales of 42,351 units last month, at a y-o-y growth of 9.7 percent. Senior vice-president for sales and marketing Rakesh Srivastava cited strong demand for Creta, Elite i20 and Grand i10 models for the performance. 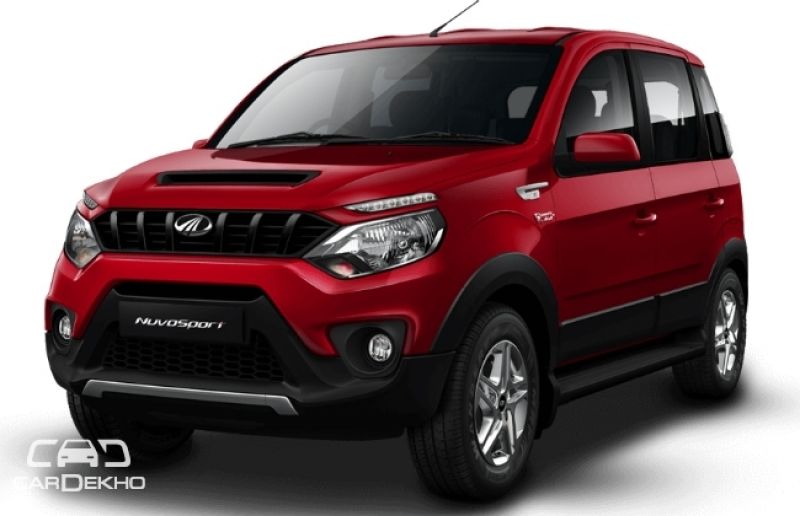 The domestic car major posted 16 percent rise at 22,655 vehicles. While the company expects to maintain its growth momentum, concerns remain on the ban of large diesel vehicles in the National Capital Region. 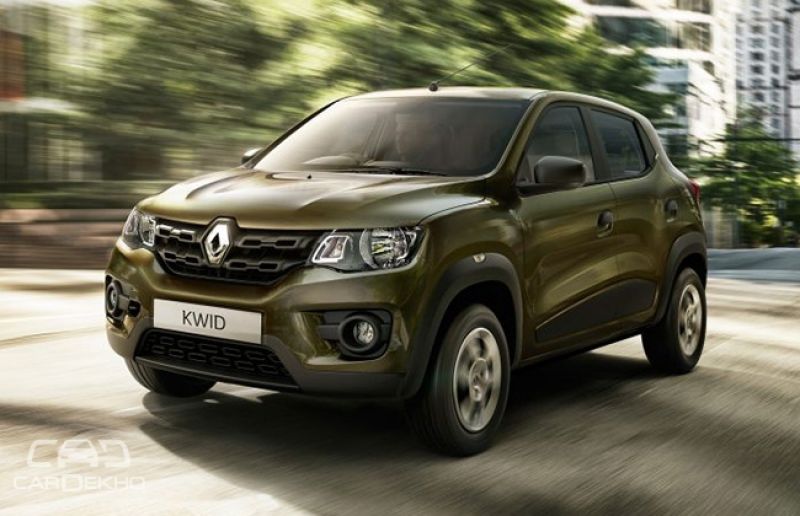 The French carmaker has become a household name in India of late. It replicated the success of the Duster SUV from earlier this decade with the small car Kwid in the previous financial year. Powered by the latter, it registered a mindboggling 200 percent-plus y-o-y growth in April 2016 at 12,426 units. 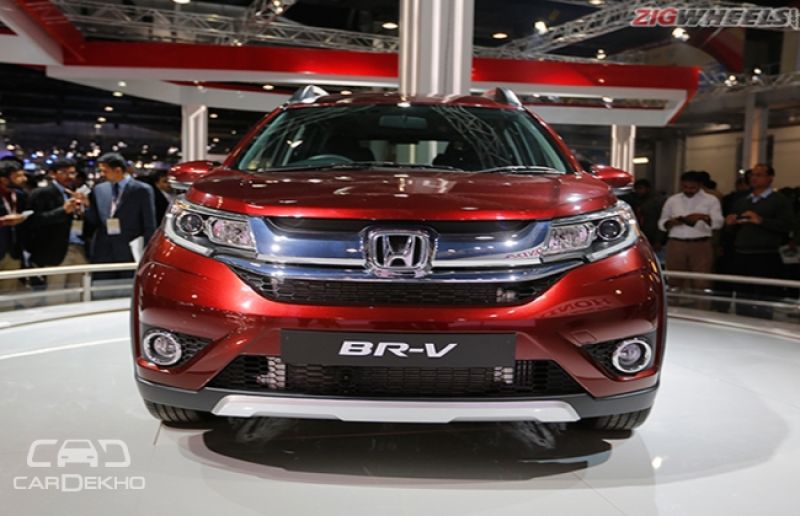 It’s been a good start to the new fiscal year for India’s carmakers. Do let us know your thoughts on this positive consumer sentiment in the comments section below.