Tata is gearing up to launch a cross-hatch version of the Tiago, called the Tiago NRG.

Tata is gearing up to launch a cross-hatch version of the Tiago, called the Tiago NRG. A document revealing all of its details has recently surfaced online. Without further ado, let’s dive straight into what the Tiago NRG will offer and when it will go on sale in the country. 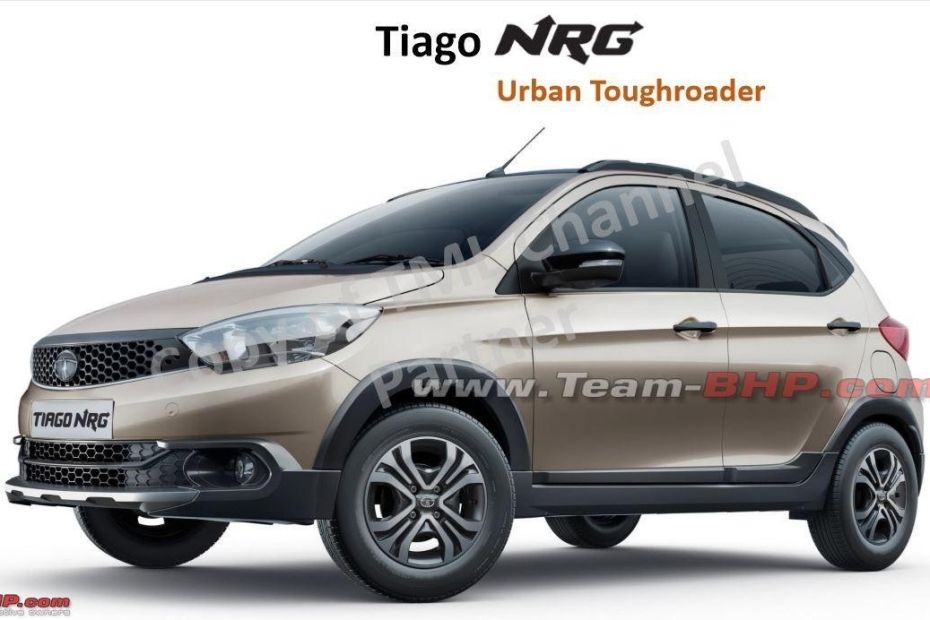 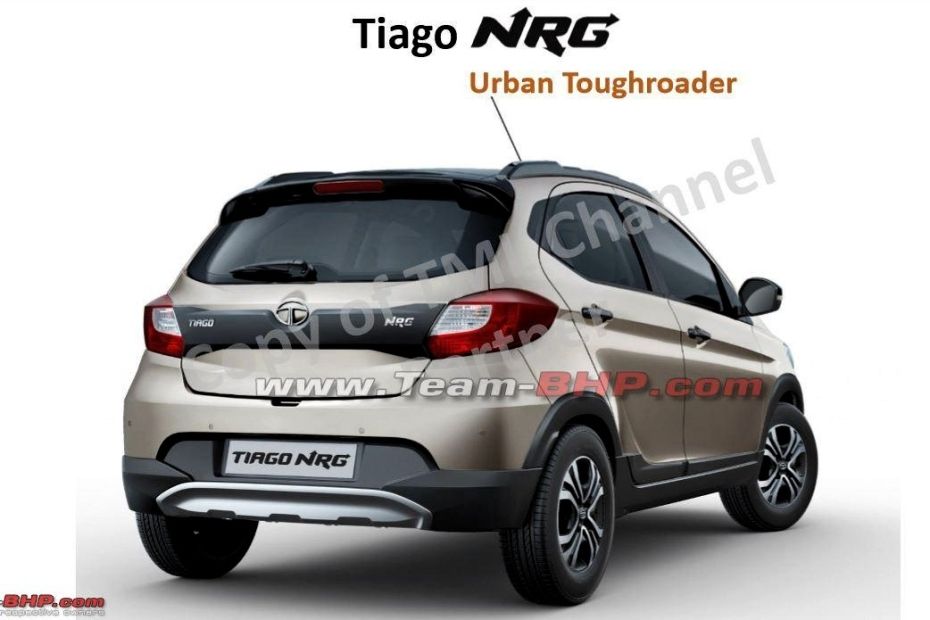 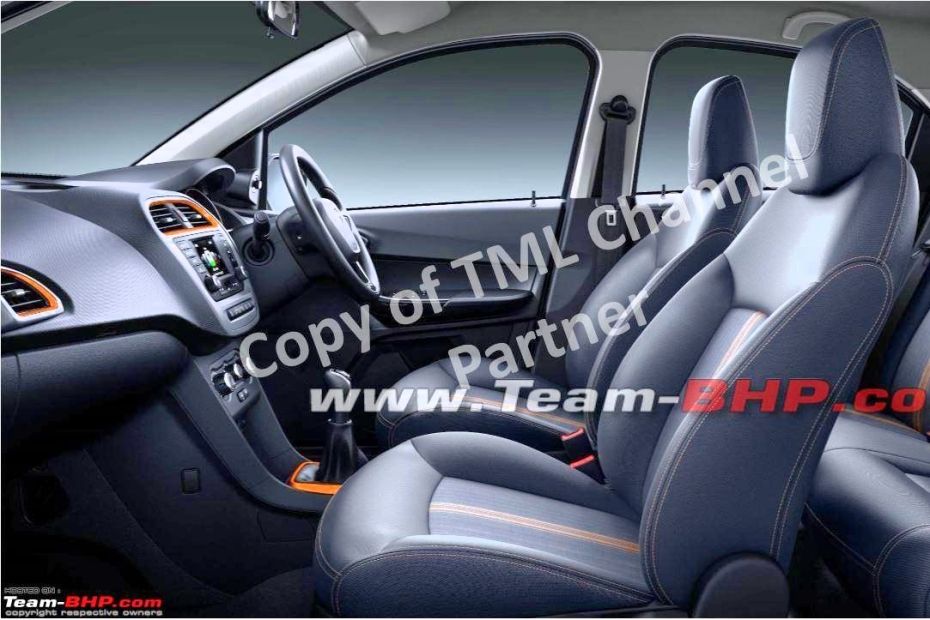 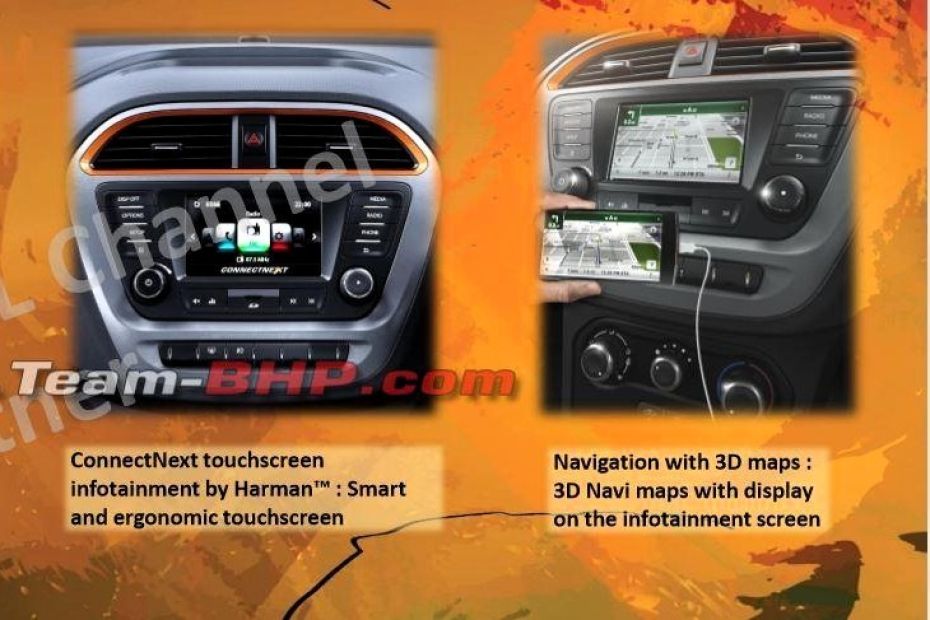 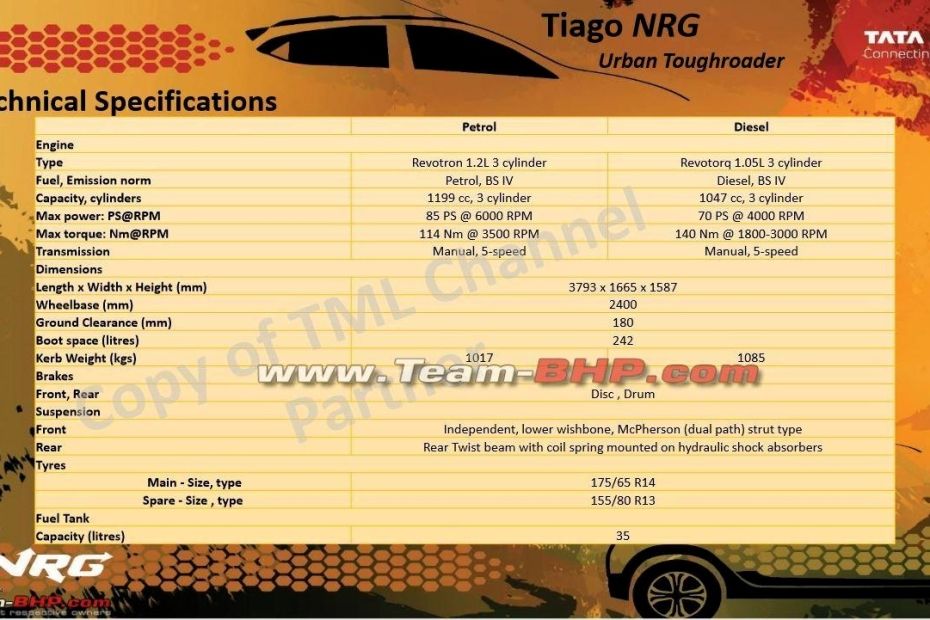