The diesel-powered 2018 Maruti Ciaz starts at Rs 9.19 lakh and goes up to Rs 10.97 lakh. The Maruti Suzuki S-Cross, which is a diesel-only model, falls in the Rs 8.62 lakh to Rs 11.33 lakh (ex-showroom Delhi) price range. Since both the cars are priced close to each other, we find out which of the two offers better value, and at which price point. But before that, let’s quickly run through the basic differences between the two. 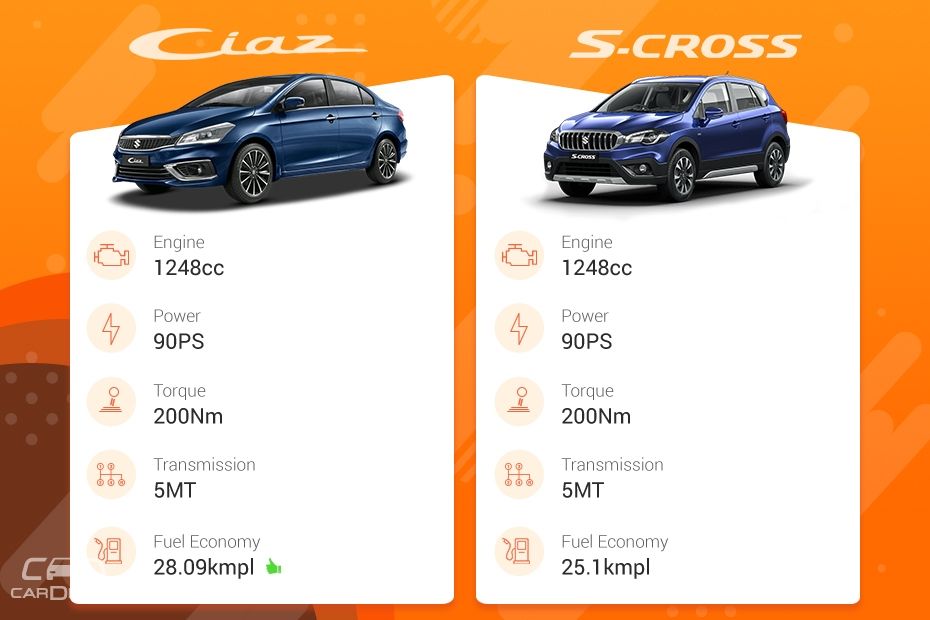 We’ve skipped the Zeta variant of the Ciaz as its price is way too higher than the Zeta of the S-Cross.

Verdict: The Ciaz is about Rs 57,000 more expensive than the S-Cross and also more feature-loaded. However, the additional features that the Ciaz gets over the S-Cross do not really justify the premium. The S-Cross can save you some money even if you get features like a touchscreen audio system, rear parking sensors and front armrest fitted post purchase. The two key misses, in that case, will be the rear defogger and steering-mounted controls. However, it won’t be too hard to live without these if you factor in the fact that you can save over Rs 25,000 in the process.

What Ciaz gets over the S-Cross: Turn indicators on ORVMs, rear AC vents, 2 tweeters and rear accessory socket.

What S-Cross gets over the Ciaz: Roof rails, illumination in glove box, boot and front footwell, telescopic steering and driver side footrest.

Verdict: The features that the S-Cross Delta gets over Ciaz Sigma, like the telescopic steering and footrest, will make the driver’s life easier. At the same time, the Ciaz’ rear accessory socket and rear AC vents give it an edge for someone who rides at the back.

What Ciaz gets over the S-Cross: Nothing.

Verdict: The S-Cross is our choice in this comparison as it gets a host of features above the Ciaz and just costs a marginal premium. You get convenience features such as push button start/stop, reclining rear seats, electrically foldable side mirrors and a touchscreen unit - all costing under Rs 20,000. In our books, this deal is a no brainer. The S-Cross’ Zeta is a better option than the Delta of the Ciaz.

What Ciaz gets over the S-Cross: Nothing

What S-Cross gets over the Ciaz: Rain-sensing auto wipers

Verdict: The S-Cross Alpha is costlier than the Ciaz and that too buy a good margin. With both the cars equally matched in terms of features in the Alpha variant, the Ciaz is more affordable and thus, offers better value. The sedan is our pick in the top-spec variants. 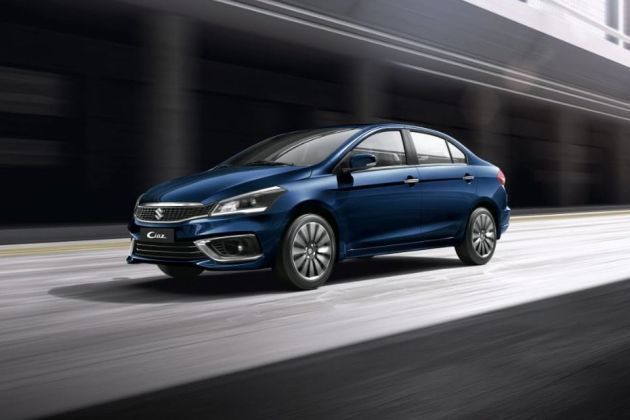 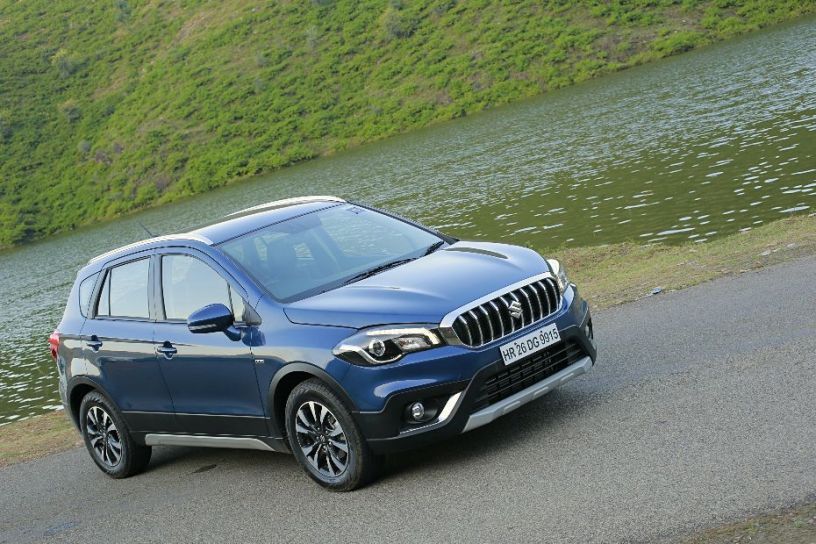 Recommended: Clash Of Segments: 2018 Maruti Ciaz vs Vitara Brezza - Which Car To Buy?