Royal Enfield stopped the sales of the Himalayan from April 1, 2017, with the implementation of BS-IV norms. According to RE’s official website, the fuel-injected Himalayan will be replacing the carburetted one. And now Royal Enfield has started accepting bookings for the upcoming EFI Himalayan which is expected to be delivered by mid-August. It will cost around Rs 5000 more than the carburetted version. However, as Himalayan falls in the 350cc-plus, luxury category, extra tax will be levied on it from now. Instead of 28 per cent, it will now attract 31 per cent tax. 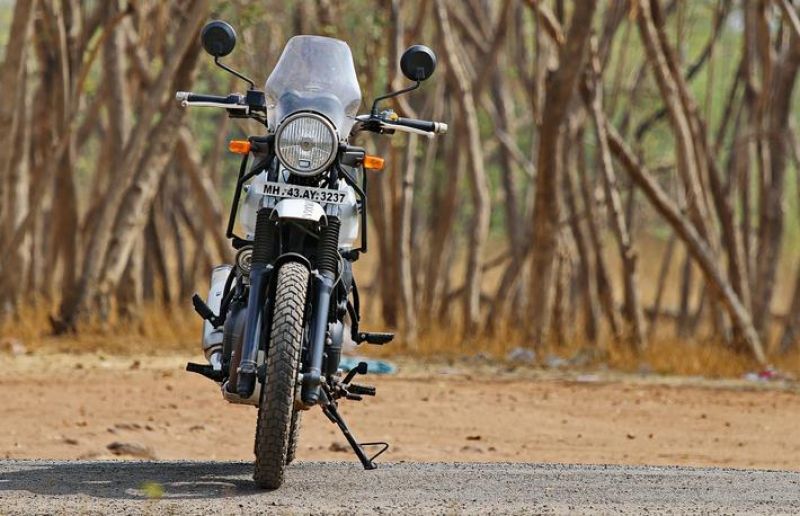 The Himalayan is currently the most affordable adventure tourer motorcycle in the country. The updated bikes will be powered by a 411cc fuel-injected engine which develops 25PS at 6500rpm and a peak torque of 32Nm at 4250rpm, mated to a 5-speed gearbox. A half-duplex split cradle frame underpins the Himalayan. 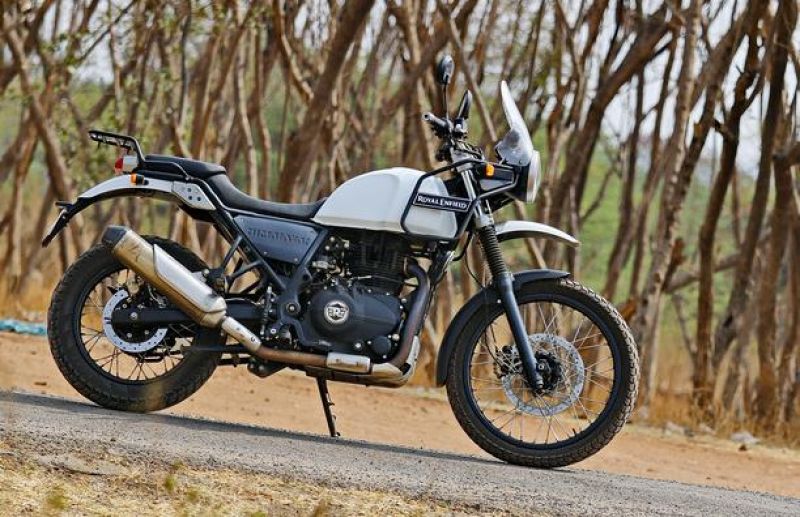 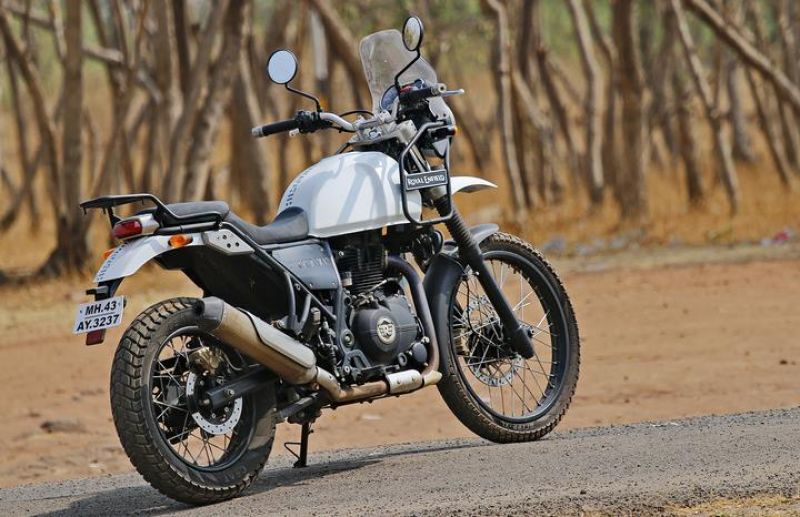