Skoda Karoq to launch in India in 2020

The Skoda Karoq sits in between the Kodiaq and the Kamiq.

Skoda’s answer to the Jeep Compass and the Hyundai Tucson, the Karoq, will launch in India in 2020. The mid-size SUV was expected to be launched here a year ahead in 2019, but it now appears that the launch has been delayed. The Karoq, which made its global debut in May 2017, sits between the Kamiq and the Kodiaq in Skoda’s global portfolio. 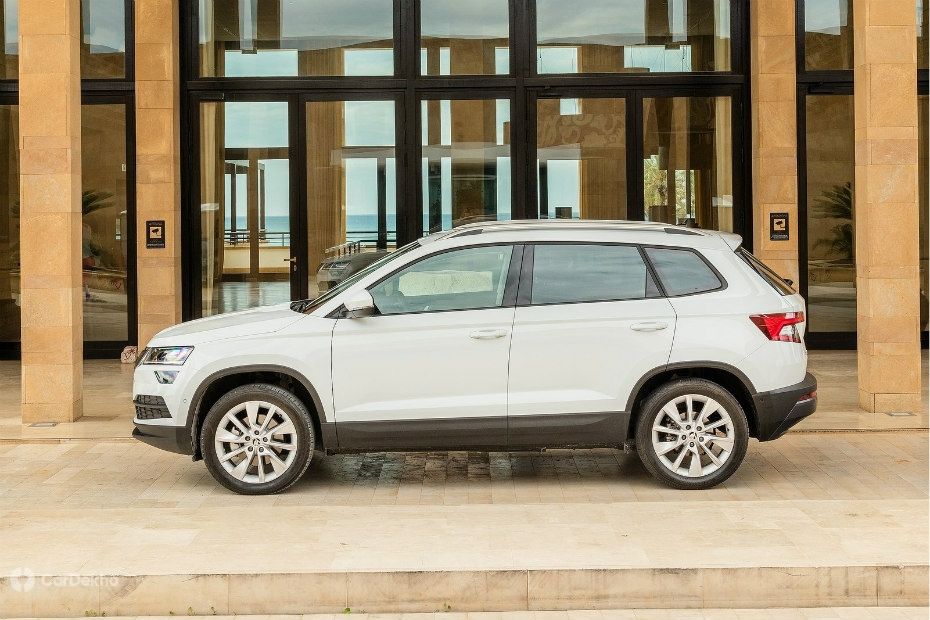 The Karoq is based on the Volkswagen Group’s MQB platform, which it shares with the likes of the Octavia, VW Tiguan and Skoda Kodiaq. The Karoq’s styling is in line with its big brother, the Kodiaq. Like other MQB-based models, it too gets features like a 12.3-inch digital instrument cluster, a large touchscreen infotainment system and a premium sound system. Like the Yeti, the Karoq offers ‘VarioFlex’ rear seats as an option, giving it a variable boot space between 479 litres and 588 litres by sliding the seats backwards and forwards. The seats can also be completely removed, resulting in a loading capacity of 1,810 litres. 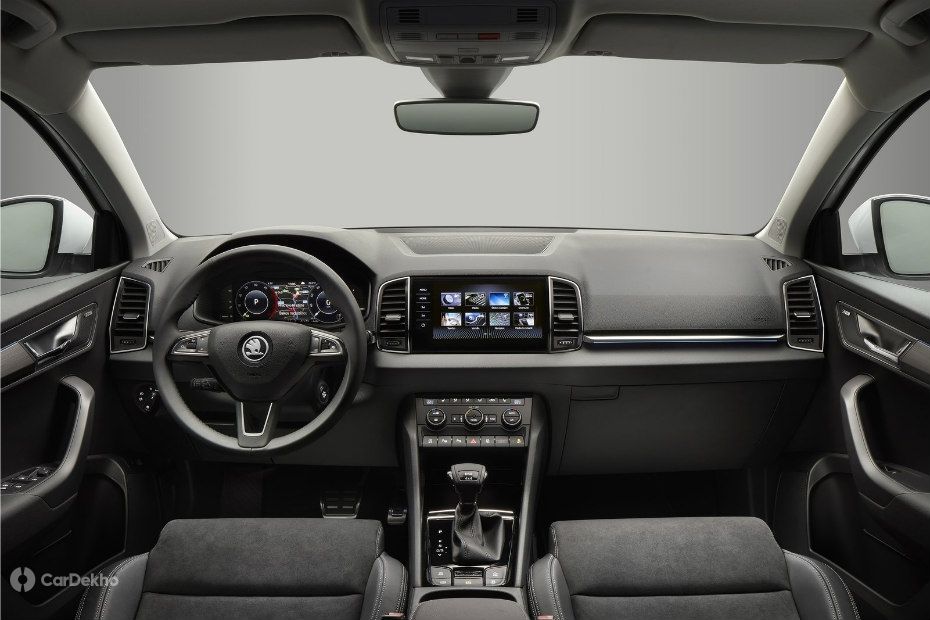 The Skoda Karoq is available with six engine options in international markets – three turbocharged petrol (1.0-litre, 1.5-litre and 2.0-litre TSI) and three diesel engines (1.6-litre and 2.0-litre TDI in two states of tune). The India-spec SUV could get the new 1.5-litre TSI EVO engine and VW Group’s staple, the 2.0-litre TDI diesel unit. It could become the first model to feature the VW Group’s 1.5-litre TSI EVO (150PS/250Nm) in the country. Speaking of transmission options, all of its engines can be ordered with a 6-speed manual gearbox or a 7-speed DSG (dual-clutch automatic) and it even gets the option of all-wheel-drive too. And since the Karoq will be launched in 2020, it will get BSVI engines only. 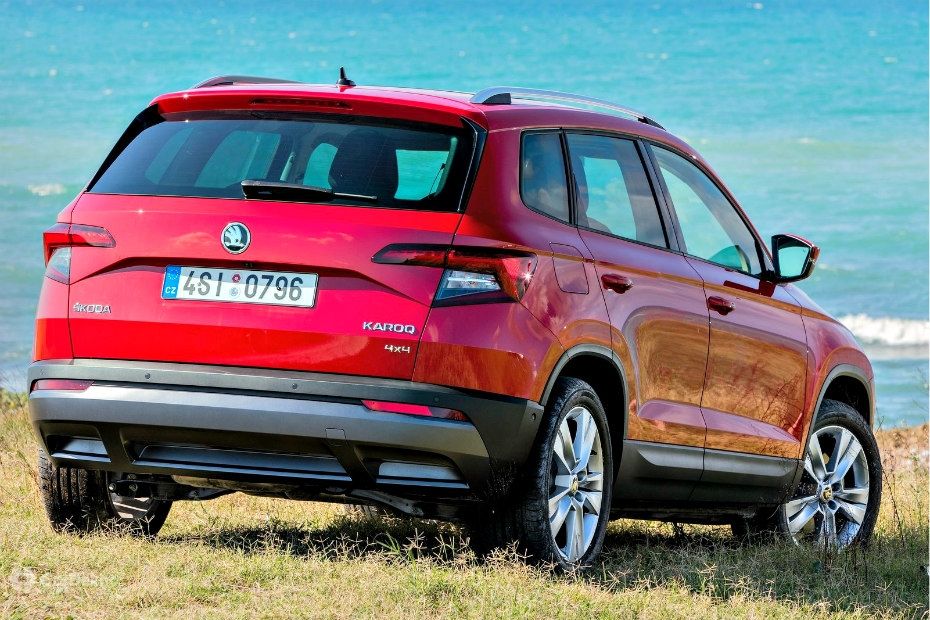 The Skoda Karoq will be locally assembled like VW Group’s other MQB-based SUVs. It is likely to be priced above the Rs 20 lakh mark and will rival the likes of the Jeep Compass (higher variants) and the upcoming Hyundai Tucson facelift. We expect Skoda to launch it at or around the 2020 Auto Expo in India. 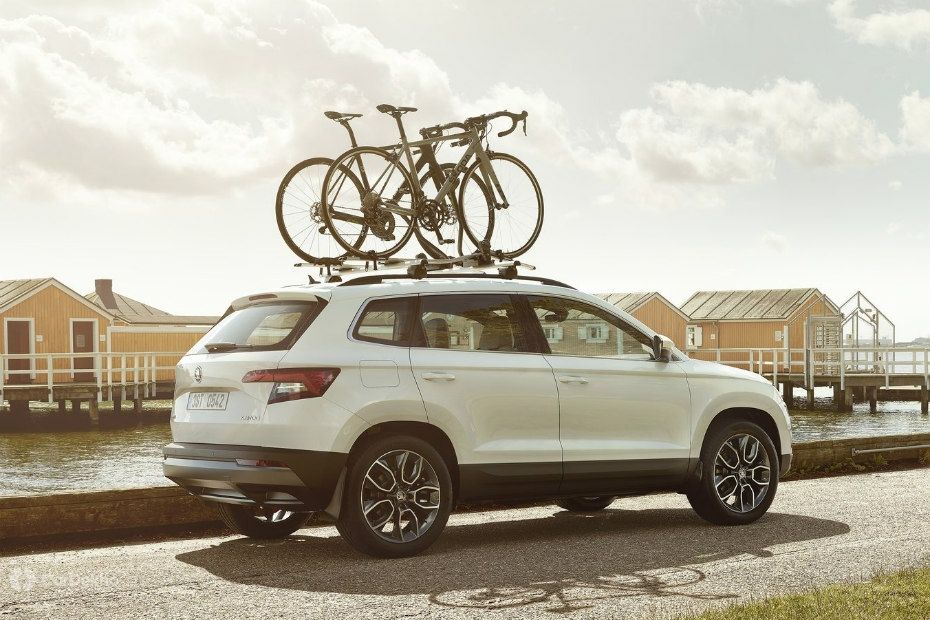