MG Hector revealed in official pics ahead of May launch

Hector will be first mid-size SUV in India to get a petrol-hybrid engine with 48V system.

Hector, the upcoming SUV that will mark MG Motor’s arrival in India, has been spied and teased many times but now we have its first official images. These exterior images reveal what the final version of the Hector will look like and confirms some of the features from previous sightings as well. 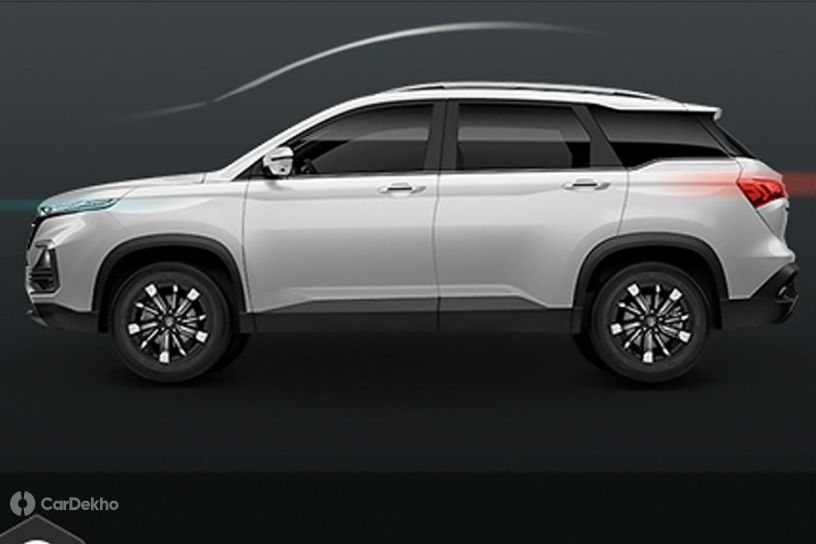 In the middle of the front fascia it gets a large honeycomb grille with the octagonal ‘MG’ badge in the centre and chrome inserts around the edges up to the bonnet. We can also see the dual-function LED DRLs,  which are also turn indicators, on the top, with the quad-projector headlamps (probably LEDs) housed in the bumper. The headlamps of the Hector are positioned above the fog lamps with a strip that runs between the two across the front of the bumper and get chrome-finish surrounds. MG has integrated the front silver skid plate into the design of the front airdam. The black cladding that runs along the sides and to the rear of the Hector, starts from the corners of the front bumper. It also houses the front parking sensors of the Hector.

From the rear, the MG Hector can be seen with a roof spoiler and roof rails. In terms of design, the Hector’s LED tail lamps are quite sleek, with a red bar connecting them, both integrated entirely into the boot lid. The rear bumper has black plastic cladding with a reflective red strip running across the length of it, connecting the reversing lamps and rear fog lamps. Underneath them, the Hector sports large silver cladding with rugged contours and a single-exit exhaust. 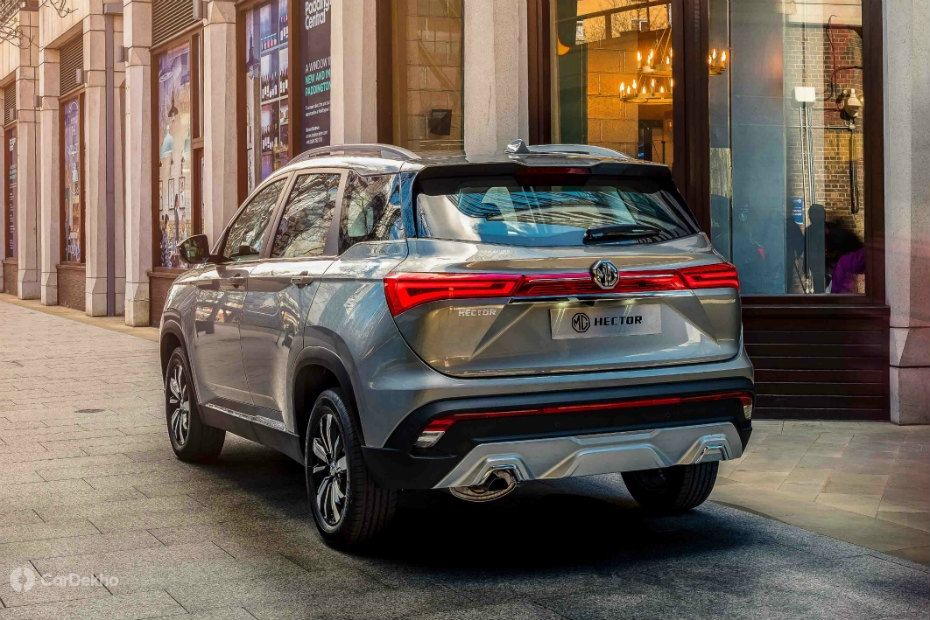 Other exterior design elements seen here reaffirm what was seen in the spy shots from the Hector being driven in the UK: multi-spoke alloys in the squared-off wheel arches; blacked-out B, C and D pillars; a shark-fin antenna, and the floating roof design. The pronounced shoulder line that runs from the front fenders, along the sides and round to the taillamps adds to the stance of the SUV.

MG Motor India is yet to officially unveil the interior of the Hector but various details have recently been shared by the carmaker. It will get a vertically oriented 10.4-inch touchscreen on the dash, the largest in its segment. In fact, it will be the largest screen in the sub-35 lakh price bracket!

The infotainment unit will also support internet connectivity through an eSIM by Airtel and a digital assistant for voice commands which can be beckoned with the phrase “Hello, MG.” You can read the full details of the smart connected car technology that will be offered on the MG Hector here. 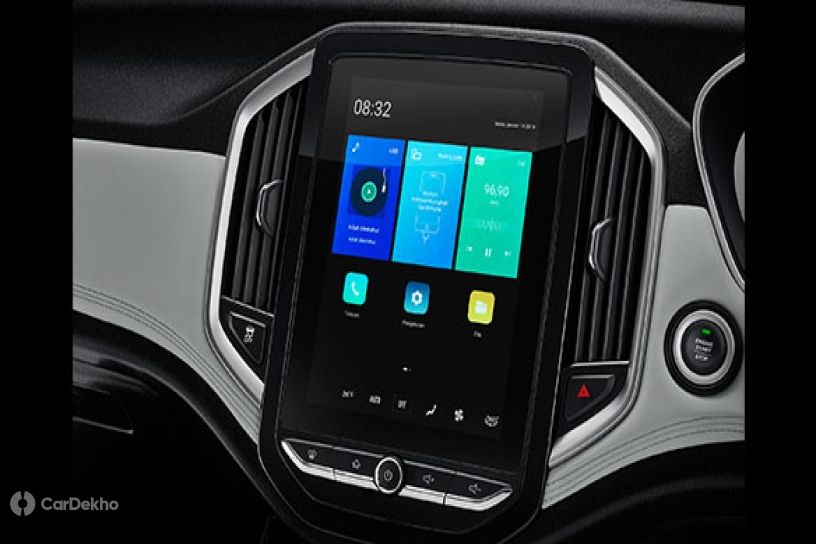 In terms of powertrains, the MG Hector SUV will be offered with a 2.0-litre diesel alongside a segment-first 1.5-litre petrol-hybrid engine. The diesel unit is the same as the Jeep Compass, in which it is rated at 173PS of power and 350Nm of torque, and is mated to a 6-speed manual transmission. The petrol engine will work in combination with a 48V mild-hybrid system, making the Hector the first mass-market model in India to offer that technology. It is likely to have a  combined output of close to 140PS of power and 250Nm of torque while mated to a dual-clutch automatic transmission.

With the launch slated in May 2019, the MG Hector is likely to have a starting price of around Rs 15 lakh. It will take on segment rivals like the Tata Harrier, Jeep Compass and the upcoming Hyundai Tucson facelift.