The carmaker recently uploaded two videos to show the development and testing being done on the Harrier.

Tata Motors continues to drop teasers of its upcoming SUV, the Harrier, which is expected to be launched in early 2019. The carmaker recently uploaded two videos to show the development and testing being done on the Harrier.

The first video titled the ‘Torture Test’ shows a camouflaged Harrier being driven on special tracks that simulate different kinds of terrain. An on-screen text box claims that Tata has put the all-new Harrier through 2.2 million kilometres of testing and that it is being ‘engineered for durability’.

The second video, which is titled the ‘4 Poster Test’, shows the Tata Harrier being tested on a four-poster rig for endurance. In this video, the on-screen text claims that this phase of testing puts the car through 10 years’ worth of driving on ‘torturous’ terrains. To the uninitiated, a four-poster rig is used as an automotive test system for vehicles and consists of four hydraulic actuators on top of which the wheels are positioned. These actuators then simulate road surfaces and forces exerted by the road on the wheels. This system is usually used to test newly developed suspension systems, which could be the case with the Tata Harrier.

There is a slight issue with the test footage shown in the torture test video though. The editing brings the authenticity of the clips into question. It’s hard to say if it’s poor post-production or if these clips were doctored in any way. 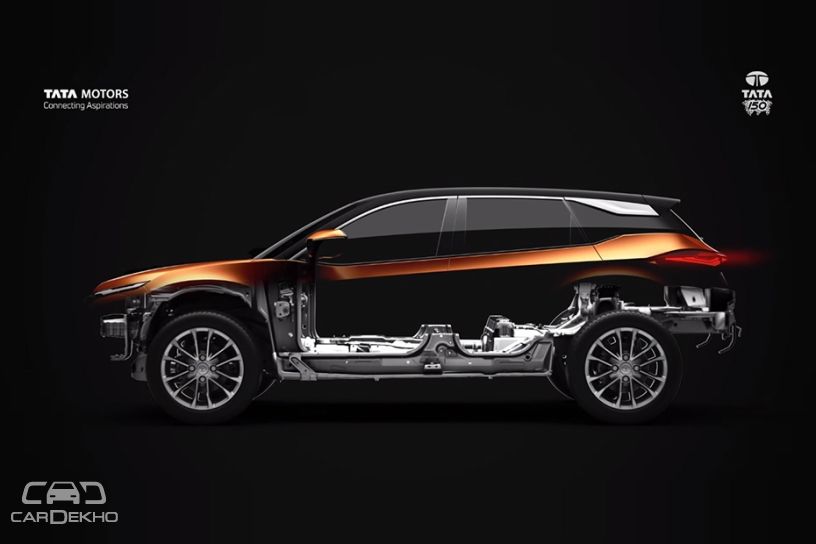 You can read more details of the new OMEGA Arc platform that underpins the Tata Harrier here.

The Tata Harrier is expected to launch in January 2019 with prices starting from around Rs 15 lakh. It will go up against SUVs such as the Jeep Compass (with which it is expected to share the 2.0-litre diesel engine), along with higher variants of the Hyundai Creta, Mahindra XUV500, the upcoming MG SUV and the Mahindra-Ford midsize SUV.