The Indian carmaker had suffered a sluggish June following a prolonged plant shutdown due to the fire in its air-conditioning parts supplier Subros’ Gurgaon factory.

The Indian carmaker had suffered a sluggish June following a prolonged plant shutdown due to the fire in its air-conditioning parts supplier Subros’ Gurgaon factory. But riding on the back of its SUVs – Vitara Brezza and S-Cross that grew by 151.3 percent (YoY), Maruti made quick amends in the month that followed. The small-car segment comprising of Swift, Ritz, Baleno and Celerio also saw an increase of 4.1 per cent.

Country’s second largest carmaker Hyundai also saw encouraging growth of 12.9 per cent, pulling crowds with the likes of the Grand i10, the Elite i20 and the Creta. The Korean car major sold a total of 41,201 units in June and has cited good monsoons and reduced interest rates and prices as contributing reasons for its success. 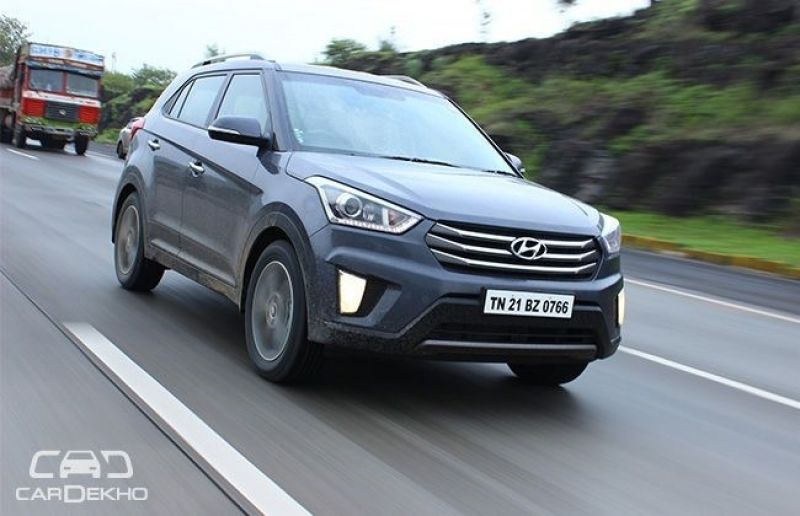 Among other fast movers was Renault that clocked 11,968 units, piggybacking on the Kwid and Duster AMT. The French carmaker that finished seventh on the sales charts in July recorded a domestic growth of 600 per cent-plus.

The other half of the Renault-Nissan alliance also showed signs of promise, propelled by sister concern Datsun’s Redi-GO small car. The Japanese company's domestic sales stood at 6,418 units July 2016 versus 2,841 units a year ago in July 2015, in at number nine on the list. 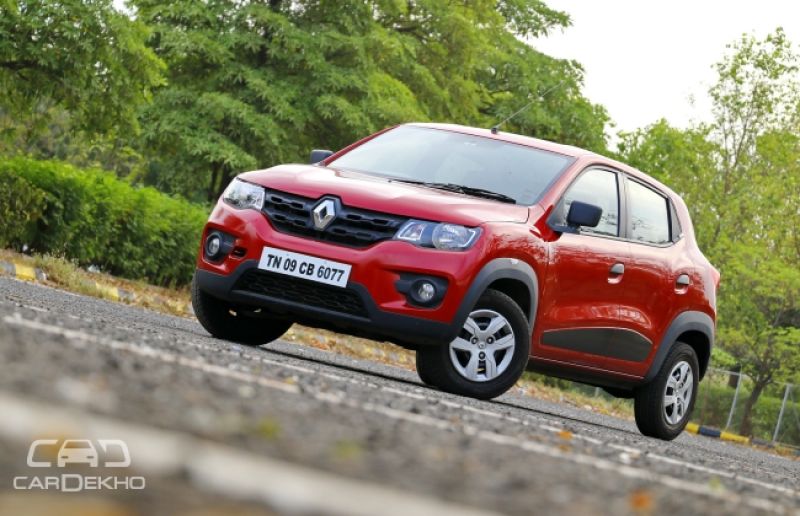 Domestic carmakers Mahindra & Mahindra and Tata Motors also continued their good runs this year at third and fifth positions on the charts for July.

Completing the list, Ford, Toyota and Volkswagen all recorded steady positive movement while Honda sales continued on the downward trajectory, selling more than 4,000 units lesser than in July last year.