Tata could charge a premium of nearly Rs 50,000 over the monotone variant.

Tata Motors has posted a series of teasers on its social media platforms which point towards a dual-tone colour options for the Harrier SUV. The Tata Harrier is likely to get two dual-tone shades. While the first option will be offered with Calisto Copper, the second could be with either Ariel Silver or Orcus White. Both will be offered with a black roof. The interiors are expected to remain unchanged, though. 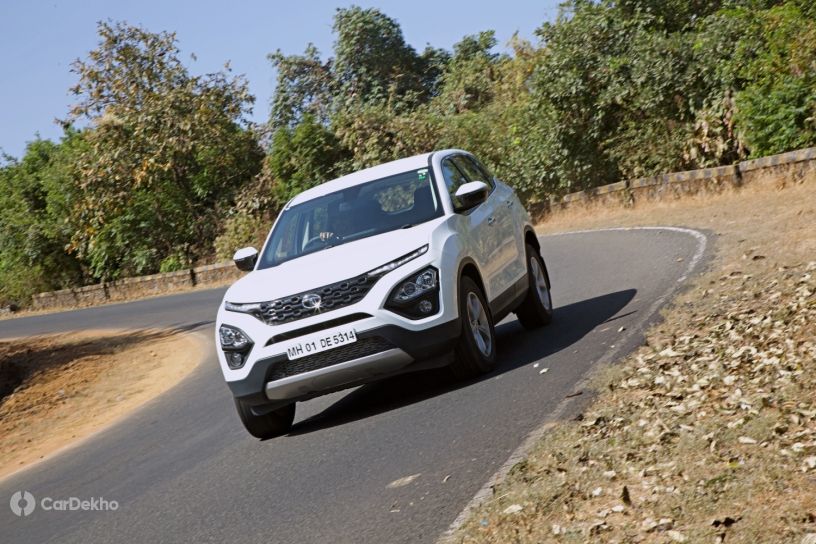 Tata has been offering roof decals as an official accessory for less than Rs 9,000 while these contrasting shades could inflate the Harrier’s prices by around Rs 50,000. Alternatives to the Tata Harrier such as the Hyundai Creta, Jeep Compass and the upcoming Kia Seltos offer a dual tone colour option from the factory itself. The Tata Harrier’s stablemates like the Nexon, Tiago, Tigor and Hexa are also available with the dual-tone roof options.

The Harrier has undergone slight updates since its launch earlier this year. A few months ago, it received Apple CarPlay, and in the coming months, Tata will offer a 7-seater version of the Harrier as well as a Hyundai-sourced automatic option with the diesel engine, a new petrol engine option and probably a sunroof as well. The Tata Harrier is likely to receive a more powerful BS6 compliant 2.0-litre diesel engine which debuted with the Jeep Compass Trailhawk. 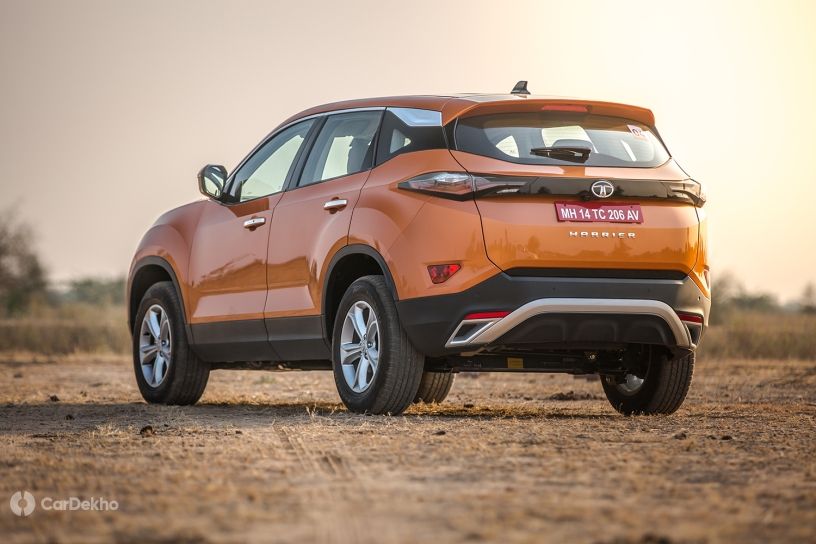 The Harrier received a price hike recently and it now ranges between Rs 13 lakh to Rs 16.56 lakh (ex-showroom Delhi).