Maruti Suzuki has started accepting official bookings for the upcoming Dzire for a token amount of Rs 11,000  across its dealerships in the country. The third-gen Maruti Suzuki Swift Dzire was unveiled on April 24 and will be launched on May 16. Does the third-gen compact sedan have what it takes to continue ruling the segment? Well, let’s find out. 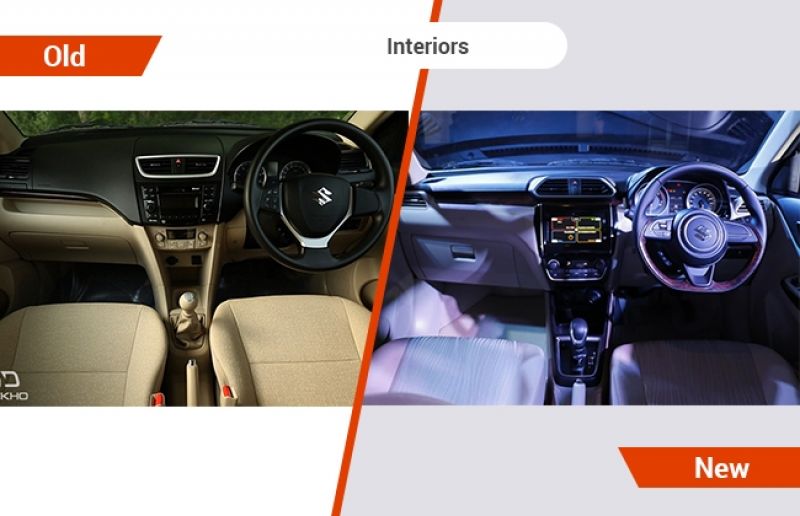 Slide inside the cabin, and you’ll instantly recognise the increased room in the car. Its wheelbase is 20mm longer and 40mm wider than the outgoing version, and this liberates more space for the occupants. However, the ground clearance has been dropped by 7mm to 163mm, and so has the height by 21mm which makes the Dzire look sleeker than before. This time around, Maruti has focused on convenience and comfort as you now get climate control, a reverse parking camera with sensors and rear AC vents with a charging socket and a phone holder. The boot is now bigger with an amazing space of 376 litres – up by 60 litres. 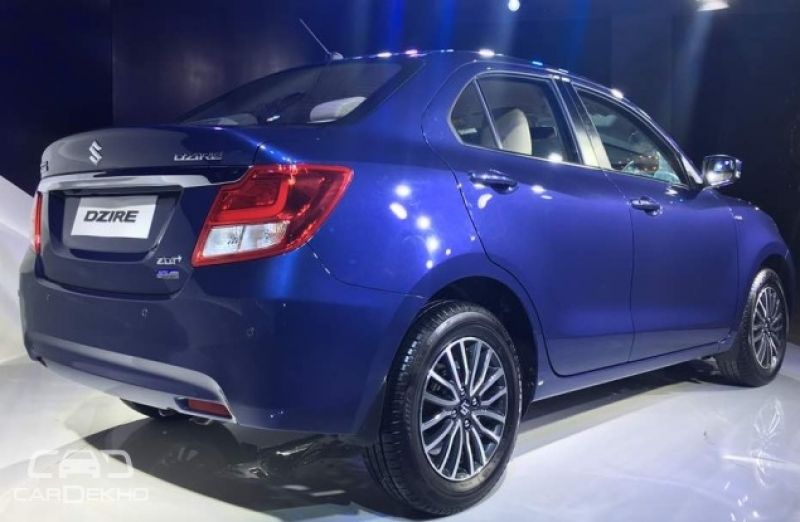 The engines are likely to be carried forward from the existing model. It will continue to use the tried-and-tested 1.2-litre petrol engine that produces 84.3PS and a 1.3-litre diesel engine that makes 75PS. Apart from the regular 5-speed manual transmission, the new Dzire will get the AGS (Auto Gear Shift) in both petrol and diesel variants.

The new Swift hatchback is expected to launch in the coming months as well and you can take a look at the changes expected in the third-generation of the popular hatchback, here.