The Chinese version that was unveiled in Shanghai gives you the closest look at how the India-spec EcoSport will look like.

The EcoSport facelift has made its Asia-Pacific debut at the 2017 Shanghai Auto Show. It was unveiled in North America in November last year and will go on sale in the US for the first time as a first-gen global facelift model. It will be manufactured at Ford’s Chennai plant and will be the first made-in-India vehicle to be sold in North America. 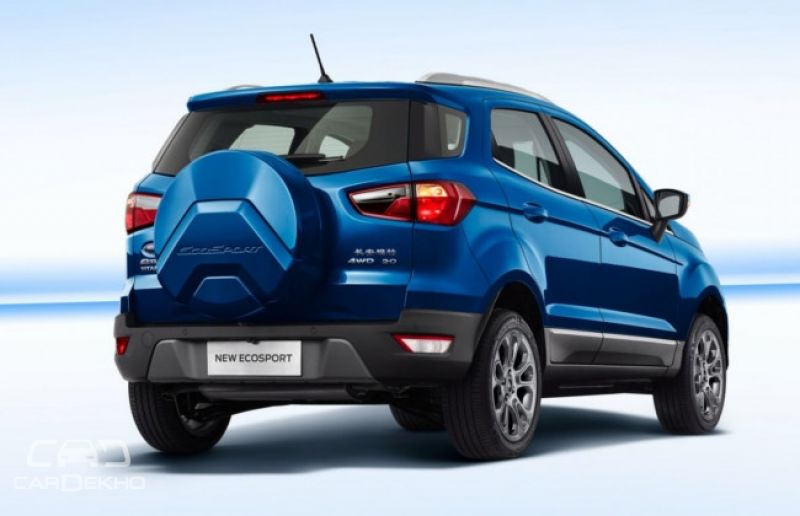 The Chinese version that was unveiled in Shanghai gives you the closest look at how the India-spec EcoSport will look like. As expected, the Asia Pacific version has retained the tailgate-mounted spare wheel, which was omitted in the US-spec crossover and is available as an option in the outgoing European version. 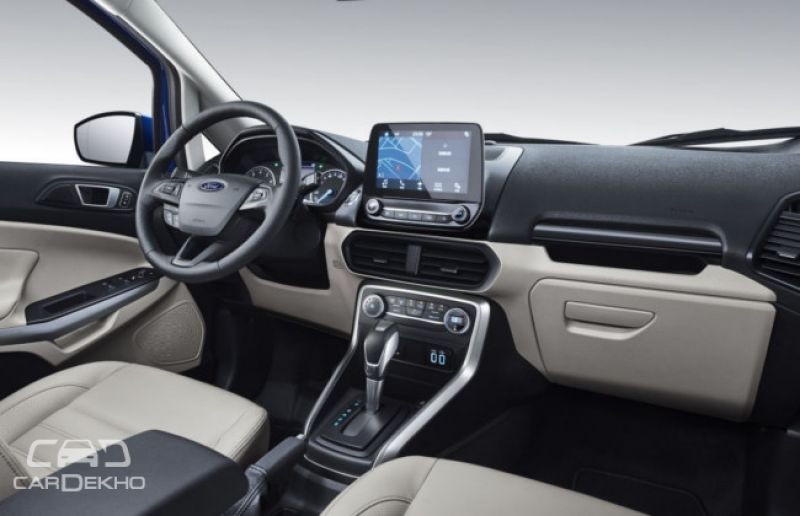 Compared to the current version, the EcoSport facelift now gets a new cover for the tailgate-mounted spare wheel. Rest of the aesthetic changes are similar to that seen on the US-spec crossover. On the inside, the updated EcoSport in China gets a dual-tone dashboard (black and beige), while the North American model has an all-black layout. Since the EcoSport currently offers a black and grey cabin theme in India, the updated model is likely to mimic what Ford is offering in China. 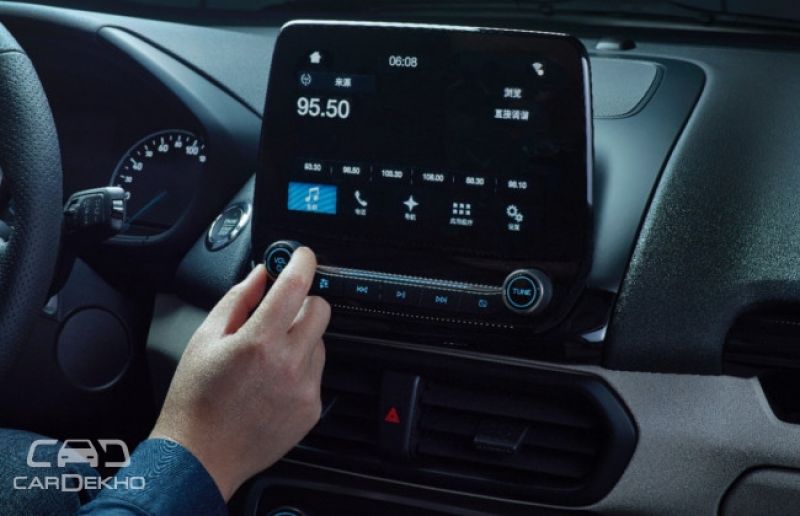 These were the changes in the Asia Pacific-spec model when compared to the US version.