The rally has grown from strength to strength as the number of Harley-Davidson buyers and H.O.G. participants have constantly increased.

Harley Owners Group (H.O.G) was founded 33 years ago for Harley-Davidson riders to quench their thirst for adventure together. With more than 1,400 chapters in 140 countries, it has nearly 1 million members worldwide. To celebrate the successful completion of five years of the H.O.G. rally in India this year, 3000 Harley-Davidson owners will gather in Goa. The rally has grown from strength to strength as the number of Harley-Davidson buyers and H.O.G. participants have constantly increased. Other than the ride along the coastline, the upcoming rally will also feature the comedy rock band Vir Das’ Alien Chutney and a motorcycle customisation contest. 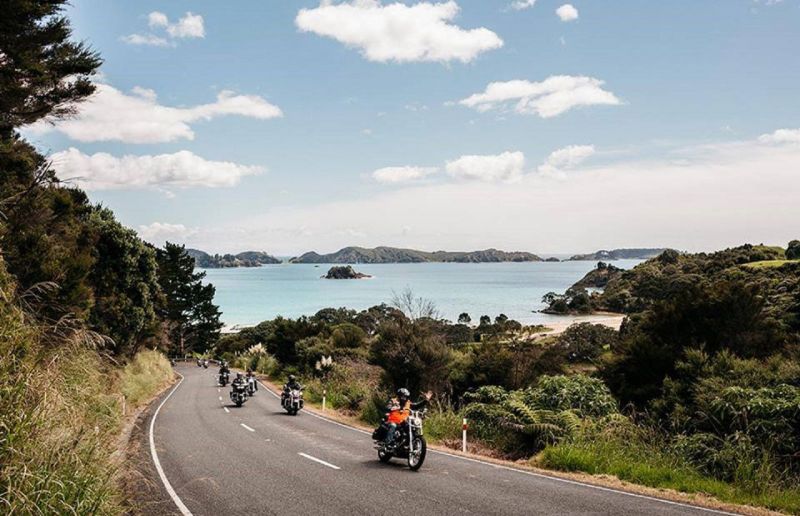 Another major attraction will be the Custom Champion Contest, where owners can display their customisation skills and translate their vision of individuality, rebellion and freedom. The winner of the Custom Champion will get tickets for the 2017 Sturgis Motorcycle Rally. Apart from the Custom Champion Contest, the event will also witness ‘The Big 5 riders’ honour being awarded to riders who complete all five H.O.G. rallies in a calendar year - Western, Northern, Eastern and Southern and one National rally.  Also, all the riders who have individually covered more than 1 lakh kilometers on their Harleys will be honoured with the ‘Triple Five’ honour. The awards list also includes the H.O.G. ‘Chapter of the year’ which will be awarded to the most active chapter, for their collective effort and contributions in one year. 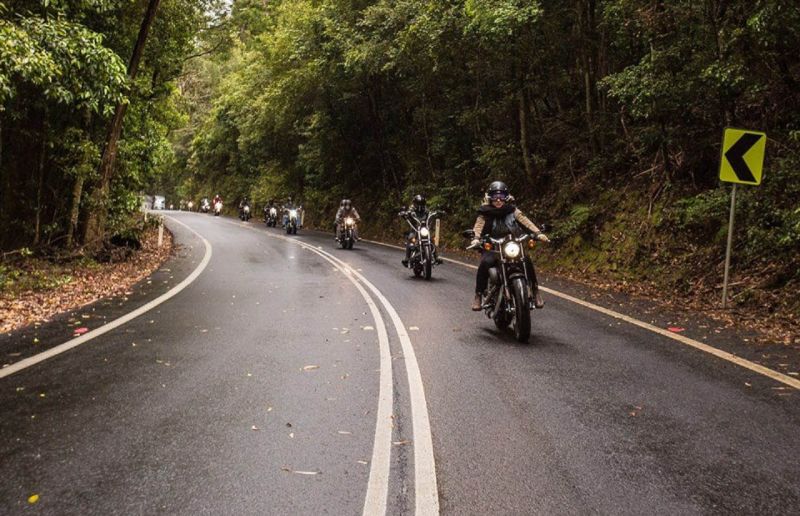 Sharing her enthusiasm for the fifth edition of the India H.O.G Rally, Pallavi Singh, marketing director at Harley-Davidson India, said, “Harley Owners Group has had a significant impact on the motorcycle community in India and has pioneered in promoting the sport of leisure motorcycling culture in the country. In five short years since the first National rally, H.O.G. rallies have witnessed riders riding from across the country to our rallies, all driven by their passion and love for Harley-Davidson and the spirit of riding together. This larger-than-life riding journey has fueled some to ride over 1 Lac kilometers on their motorcycles and a few even the Indian peripheral. Over the years, H.O.G. India rally has become a mainstay in the motorcycling events schedule. We look forward to celebrating the essence of riding together and thank our H.O.G. members for their passion and brotherhood from all over India.”