Vitara Brezza is the second of the 15 new models that MSI will launch in the next five years as it aims to sell two million units annually by 2020.

Greater Noida: India's flagship biennial automobile show, the Auto Expo, kicked off today with the country's largest carmaker Maruti Suzuki India unveiling new compact SUV 'Vitara Brezza'. Vitara Brezza is among the first of a new range of products in which the company's Indian engineers have played a bigger role in designing and development as parent Suzuki looks to enhance its base here. 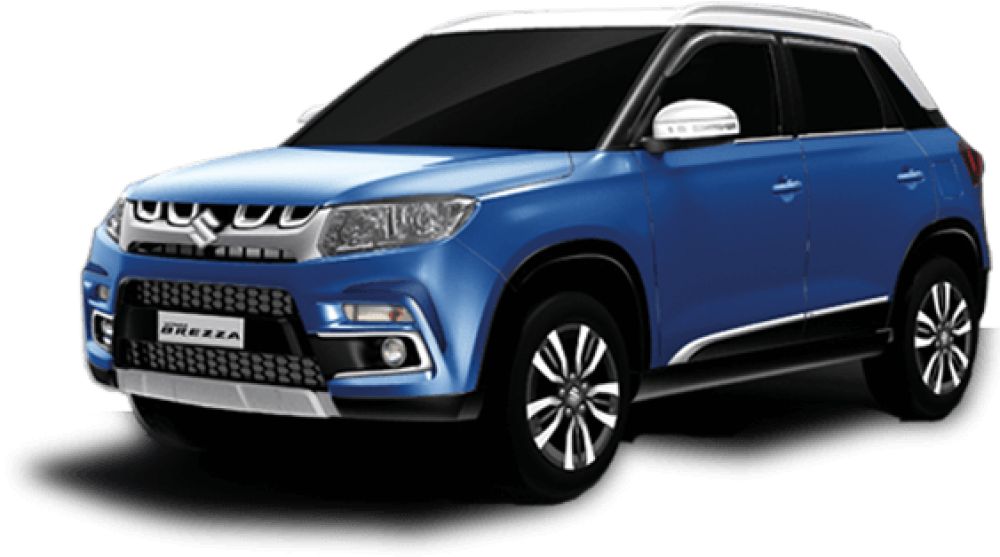 "In 'Suzuki Next 100', our mid-term management plan, India is positioned as the most strategic market and production base. I am proud to introduce the brand new Vitara Brezza. It is developed under a unique process to design, with a special focus on taste and values of Indian customers," Suzuki Motor Corporation President and COO T Suzuki told reporters here. The model will compete with the likes of Ford EcoSport, Mahindra TUV300, besides being pitched against Renault Duster and Hyundai Creta which are priced in the range of Rs 6.79 lakh to Rs 13.77 lakh (ex-showroom Delhi). 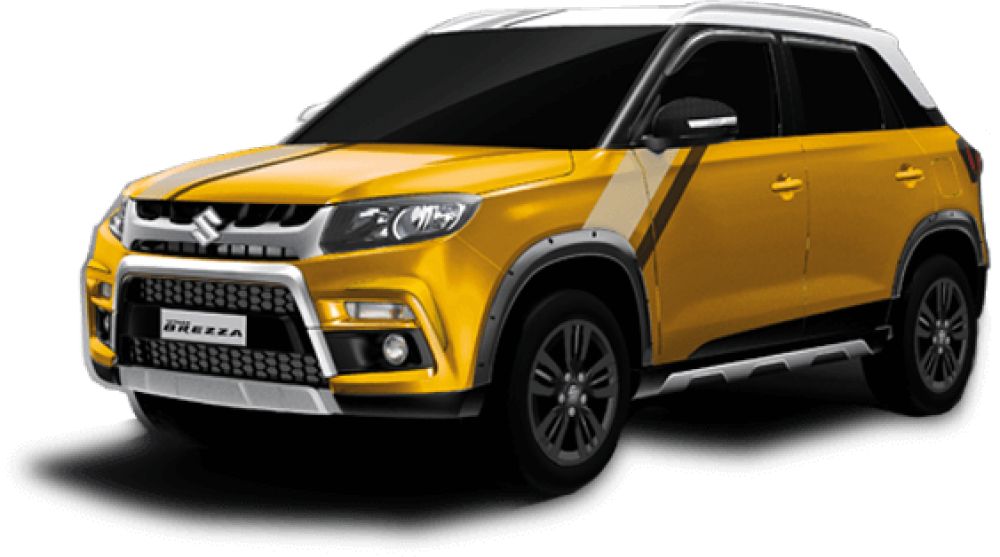 Maruti Suzuki India Executive Director R&D, C V Raman lead the designing and development. The total investment on the development of the vehicle is Rs 860 crore, Raman said. Commenting on the significance of the model, MSI Managing Director and CEO Kenichi Ayukawa said: "If Baleno is our poster for Make in India, the Vitara Brezza is our statement for Create in India." Vitara Brezza is the second of the 15 new models that MSI will launch in the next five years as it aims to sell two million units annually by 2020. MSI has already said that starting with the compact SUV, it will pay royalty to its parent Suzuki in rupee instead of yen for all new models.

The move is expected to result in an average royalty rate of 5 per cent of net sales as compared to 5.6 to 6 per cent for the existing models, which are paid in yen. MSI Chairman R C Bhargava had last year said the royalty paid by the company to parent Suzuki for the compact SUV would be around 4 per cent. MSI had showcased the concept of the compact SUV as XA Alpha in the 2012 Auto Expo held in the Capital. The first two days of the 2016 Auto Expo is open to media and business visitors and will be opened for public during February 5-9. Highlighting the importance of the Auto Expo, Ayukawa said it is a showcase of India's automobile industry to the world as the Indian auto industry aspires to be in top global three in the next decade. Over 80 new products will be launched at the expo and an estimated seven lakh visitors are expected. 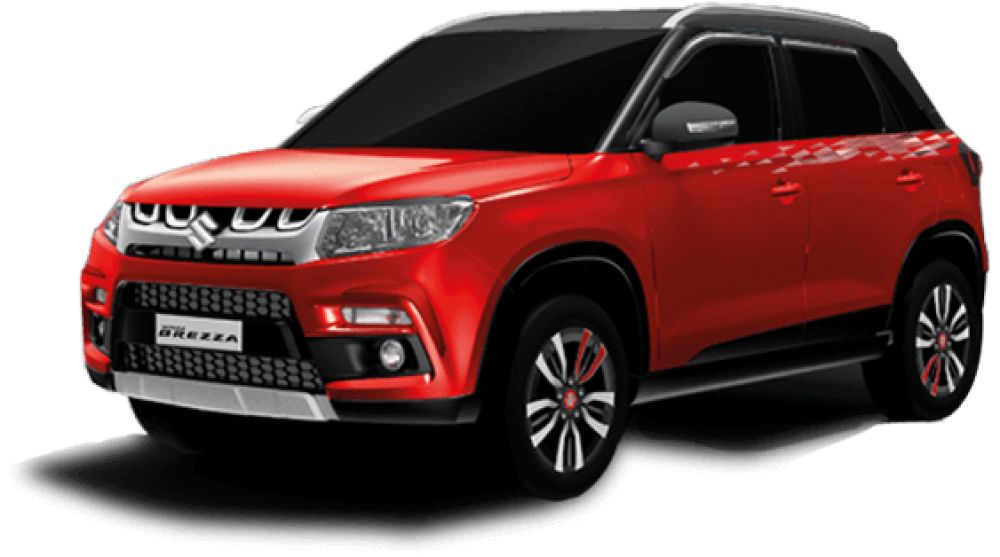 GST Council yet to decide on extending compensation