The images of the new flagship SUV from Skoda, the Kodiaq, were leaked online before its global debut. The official unveil took place in Berlin today (September 01, 2016). Skoda had recently teased the interiors as well as the exteriors of the seven-seater SUV. 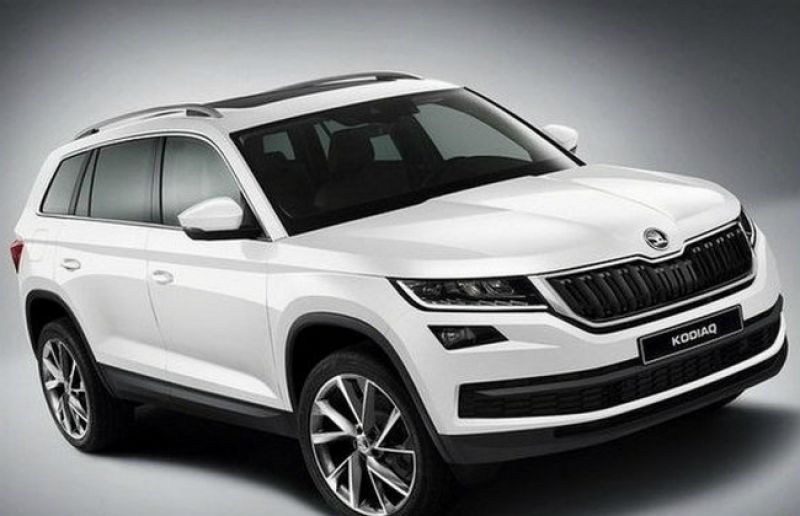 The exterior can be seen, courtesy a bunch of leaked images. The production-spec SUV remains faithful to its concept – the VisionS –  which was revealed at the 2016 Geneva Motor Show. It looks unmistakably like a Skoda, with several of its design cues being borrowed from the Czech automaker’s current offerings such as the Superb and the Octavia. It also shares it platform – Volkswagen’s MQB platform – with the Skoda Superb and with Audis and VWs. 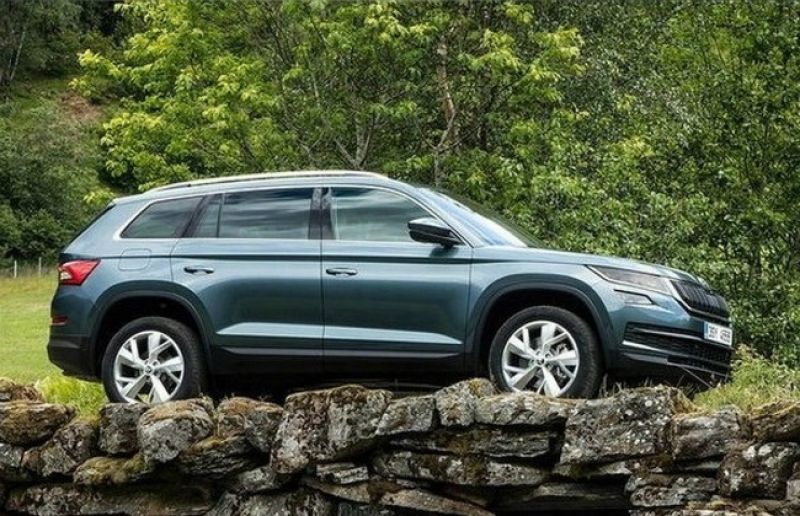 Speaking of its Indian launch, the Skoda Kodiaq will be launched in the country next year. Besides the Kodiaq, Skoda has also planned to introduce a few other models as well in the country to strengthen its Indian portfolio. The Skoda SUV will rival the second-generation Ford Endeavour, upcoming Toyota Fortuner, Volkswagen Tiguan, Mitsubishi Pajero Sportand others. Stay tuned for more updates on today’s reveal. 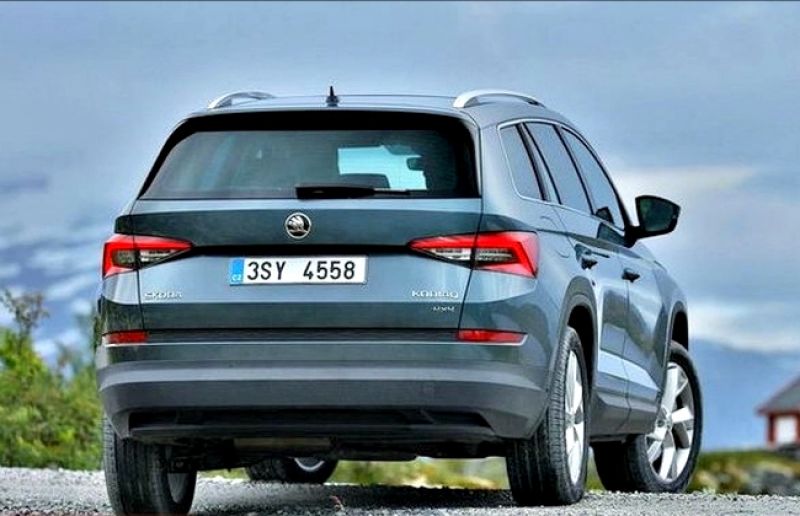 Rupee plunges 58 paise to close at all-time low of 81.67 against US dollar