Hero to launch 15 new two-wheelers In this Fiscal Year

The country's largest two-wheeler manufacturer, Hero MotoCorp, is planning to launch 15 new and updated products in the current fiscal year. The company officials announced that these products would be launched in domestic as well as international markets. The new products will also get Hero's trademark i3s technology, which is currently available in the Splendor iSmart.

In a statement given to PTI, Pawan Munjal, Chairman, MD and CEO, Hero MotoCorp, said, "We will have 15 new launches across segments in our domestic and global markets this fiscal, out of which three motorcycles will be introduced in the domestic market before the festive season."

He also told that the fleet of bikes coming with Hero's patented i3S technology will include the new Passion Pro, Super Splendor and the Achiever 150. With all the new and updated products which will be launched during the financial year, the company is aiming to record a double-digit growth in the domestic market. 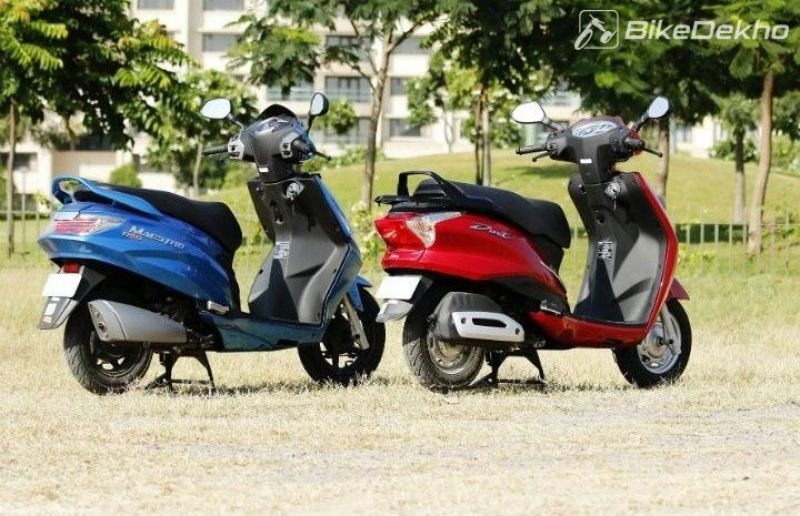 If we look at the market reports of the major two-wheeler manufacturers in the country, Hero MotoCorp's growth is much smaller than those of its competitors. Especially if we compare it with its closest rival, Honda Motorcycles and Scooter India, the company seems to be losing its market share to the Japanese automaker. Moreover, the position of the bestselling two-wheeler of the country, which was enjoyed by the Splendor for years, has now been taken by the Honda Activa. So, the company needs to take an aggressive move with its new and updated products which it is planning to bring in the market.

Commenting on the operations in the international markets, Munjal said that the company has already appointed distributors in Argentina and the brand “Hero” will be launched there in January 2017. He also told that the company will start sales very soon in Nigeria as well.