Volkswagen's upcoming compact SUV, the T-Roc has been officially teased. It is based on the T-Roc concept which was showcased at the 2014 Geneva Motor Show and was spied testing earlier this month with barely any camouflage. 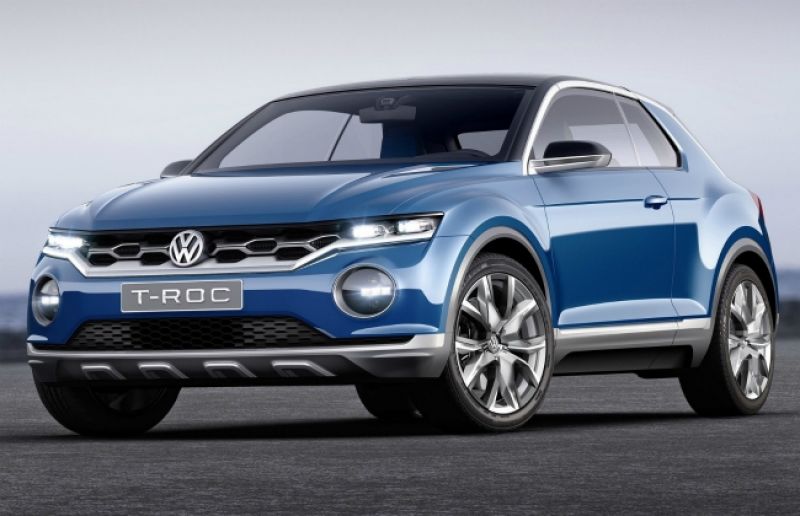 The pre-production prototype teased by VW gives us a clear glimpse of how its grille, headlamps and tail lamps will look like. More importantly, you get a hint of its silhouette, which looks more flamboyant as opposed to the Tiguan, courtesy its relatively raked rear windscreen. Its footprints look identical to the 2014 T-Roc concept. Mechanically, the T-Roc is expected to share its mechanicals with the upcoming Polo (naturally aspirated/TSI petrol and TDI diesel engines) and the Golf (not available in India) as well.

Next-Gen Volkswagen Polo - This Is It! 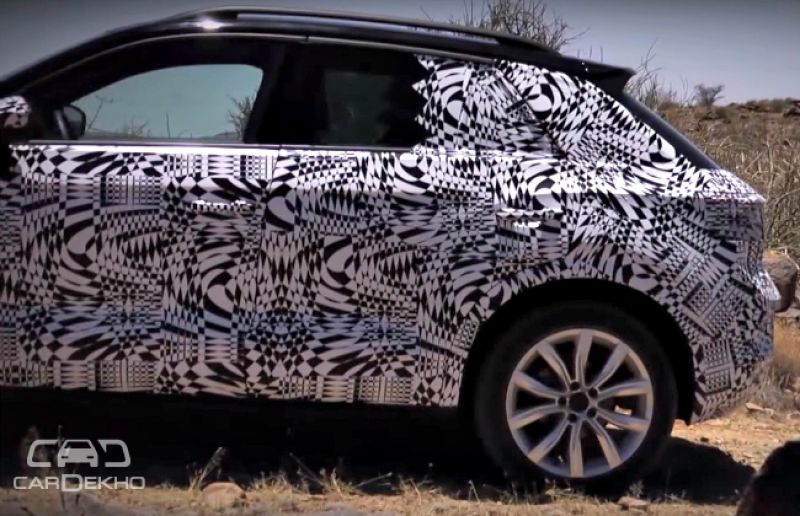 Although not confirmed to be launched in the Indian market yet, we cannot rule out the T-Roc’s possible introduction here. VW commenced the local production of the Tiguan, with which the T-Roc shares its platform (MQB), in India recently. So it would be relatively easy for VW to locally produce the T-Roc in the country. 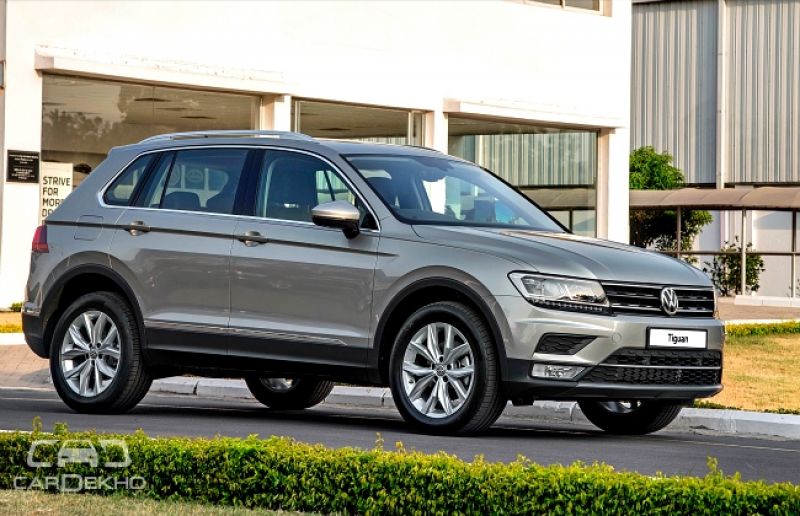 Further, there are a lot of MQB based cars – such as the Skoda Superb, Octavia, and more – from VW Group already produced locally in the country, along with a few upcoming ones in the pipeline as well (2018 VW Polo, Skoda Kodiaq, VW Passat, Audi Q2, and others). If launched, it will fall in the ever-growing mid-size SUV/crossover segment with vehicles such as the Mahindra XUV500 and the upcoming Renault Captur (the Tata Hexa also falls in the same price band).