The WagonR CNG LXI(O) is priced at a premium of Rs 5,000 over the LXI variant.

Maruti has introduced the WagonR CNG in India. It is available in two variants, LXI and LXI(O), priced at Rs 4.84 lakh and Rs 4.89 lakh (ex-showroom Delhi), respectively. It comes a month after the third-gen WagonR went on sale in the country in January 2019. The new WagonR was launched with two petrol engines options: 1.0-litre and 1.2-litre. At the launch of the WagonR, Maruti Suzuki had revealed that the CNG version will come in later.

Maruti is offering the WagonR CNG with the 1.0-litre petrol engine (K10B) only. This engine has been carried over from the last-gen WagonR, and was available with the CNG option previously as well. The current Alto K10 CNG and Celerio CNG are also powered by this engine.

Since Maruti Suzuki has not officially revealed the engine specifications of the WagonR CNG, we expect the power output to remain the same as in the Alto K10 CNG and Celerio CNG (59PS in both these cars at an identical 6000rpm). That makes it around 9PS less than the WagonR petrol but identical to that of the Santro CNG. The WagonR CNG has a claimed fuel economy of 33.54 km/kg. The claimed fuel economy in the Santro CNG’s case is 30.48km/kg. 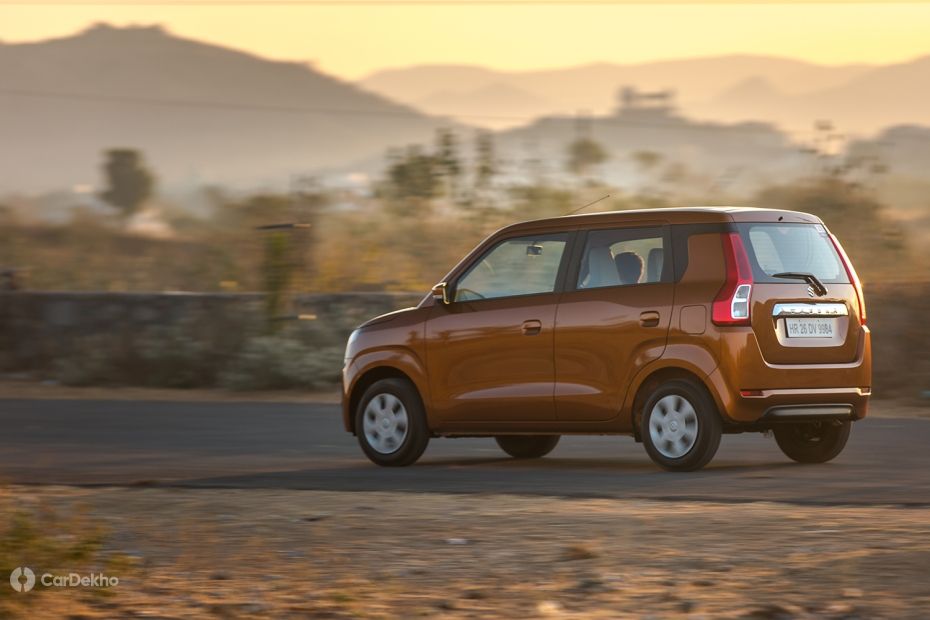 While the WagonR 1.0 can be had with an AMT as well (in the V variant), Maruti is offering the WagonR CNG in the L and L(O) variants only, so there’s only the 5-speed MT on offer. Hyundai also offers the Santro CNG with a 5-speed MT only.

Unlike the Santro CNG, which is available in the mid-spec variants (Magna and Sportz), Maruti is offering the WagonR CNG in the base L and the L(O) variants only. So it is likely to share its feature list with the L and L(O) variants of the WagonR 1.0. Features such as driver airbag, ABS with EBD, front seatbelt reminder, speed alert system, rear parking sensors, roof antenna, body-coloured bumpers, manual AC and front power windows should, therefore, be on offer on the WagonR 1.0 CNG. The LXI(O) variant, however, should get extra features like co-driver airbag and front seatbelts with pretensioners and load limiters. 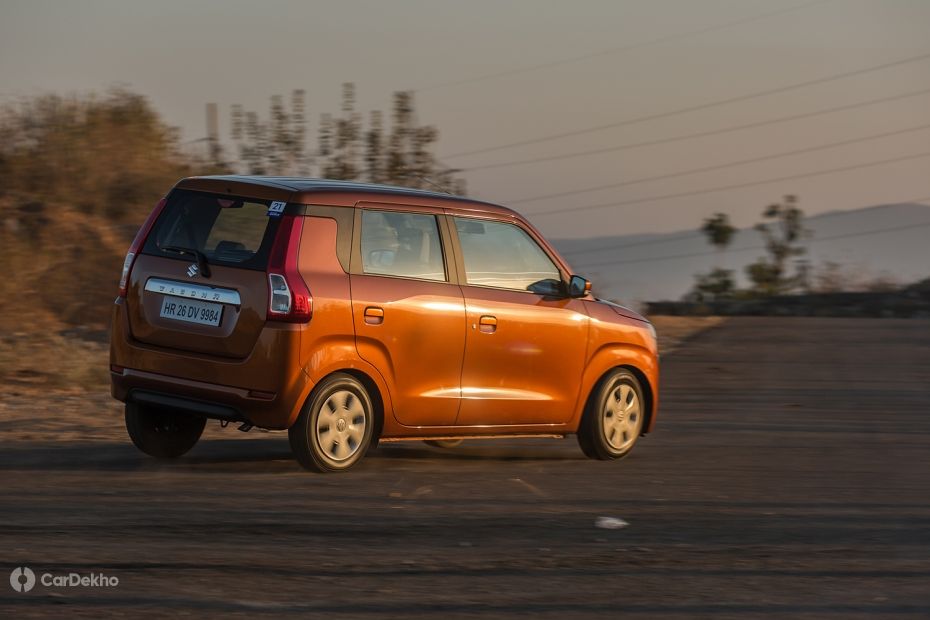 Air travel getting safer with one accident every 8,84,000 flights: IATA