Skoda has previously revealed images of the car covered in camouflage as well.

Skoda has gone ahead and revealed interior images of its upcoming hatchback, the Scala. Previously, the Czech carmaker had revealed a silhouette of the car and a sketch of its interior. Skoda has previously revealed images of the car covered in camouflage as well. However, this is the first time an actual image, and not a sketch, of the hatchback has been shared by Skoda. 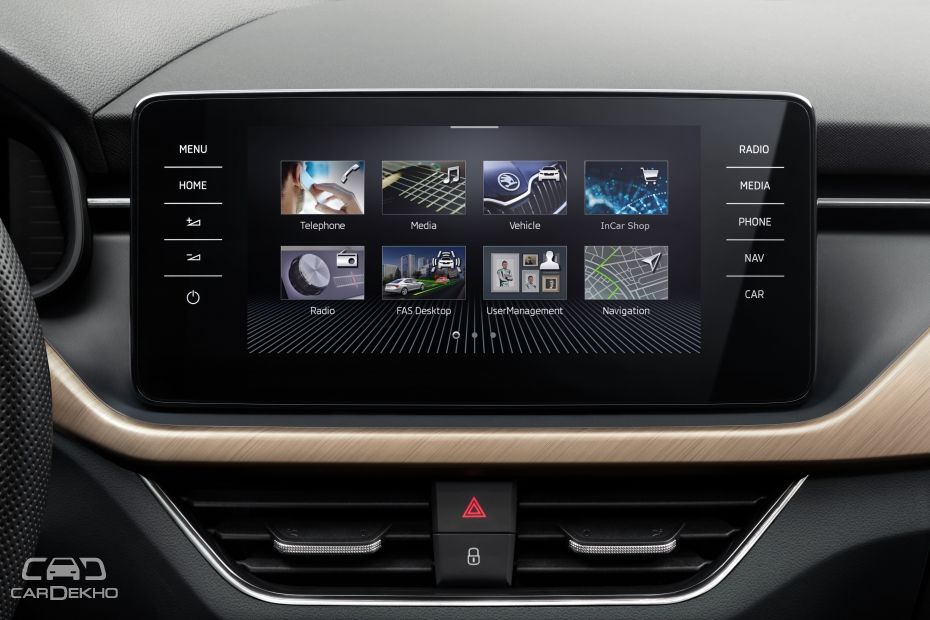 The Scala borrows its styling from the Vision RS Concept that was shown at the Paris Motor Show in October 2018. It is based on the new MQB-A0 platform that Skoda and Volkswagen are also localising for India. One look at the pictures and you will immediately hone in on the massive free-standing 9.2-inch touchscreen in the centre. A line running underneath the touchscreen also acts as a wrist rest while using it, says Skoda. The dash has a dual tone layout although the rest of the interiors are laid out in black. Along with the front door trims, the dash is also covered in a soft-foam surface, mentions Skoda. The Scala gets the Virtual Cockpit feature which allows the driver to fully customise the instrument cluster based on their preferences. 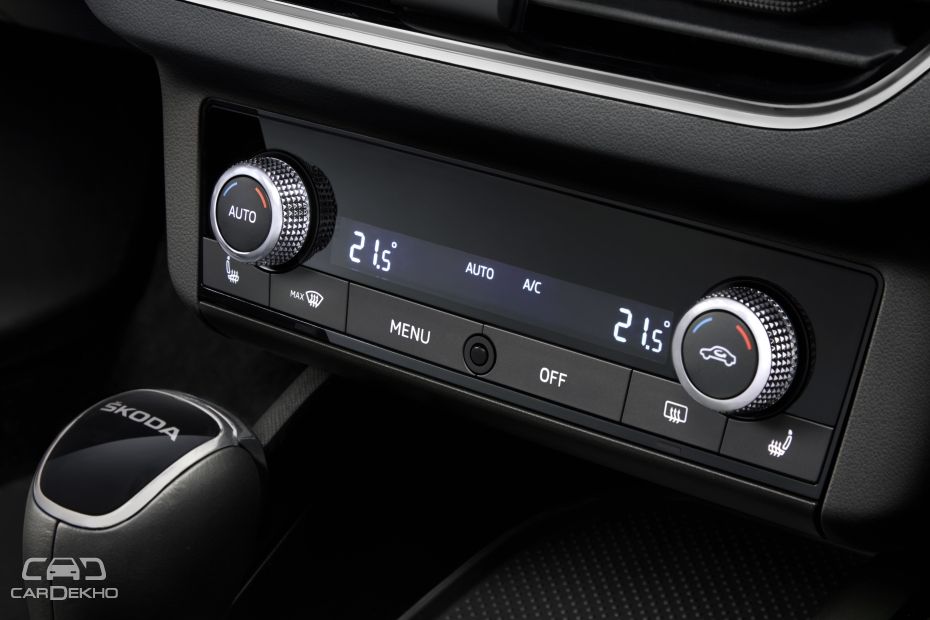 As of now, Skoda has not revealed whether it plans to bring the Scala to India or not. It is meant for the European market where it will rival the likes of VW Golf, Ford Focus and the Seat Ibiza (bigger than cars like the Maruti Suzuki Baleno, Hyundai Elite i20 and Volkswagen Polo). The last hatchback sold by Skoda in India was the Fabia, which was pulled from production in 2013. The Scala’s cabin showcases Skoda’s new design language that should make its way to other Skoda cars in the future. 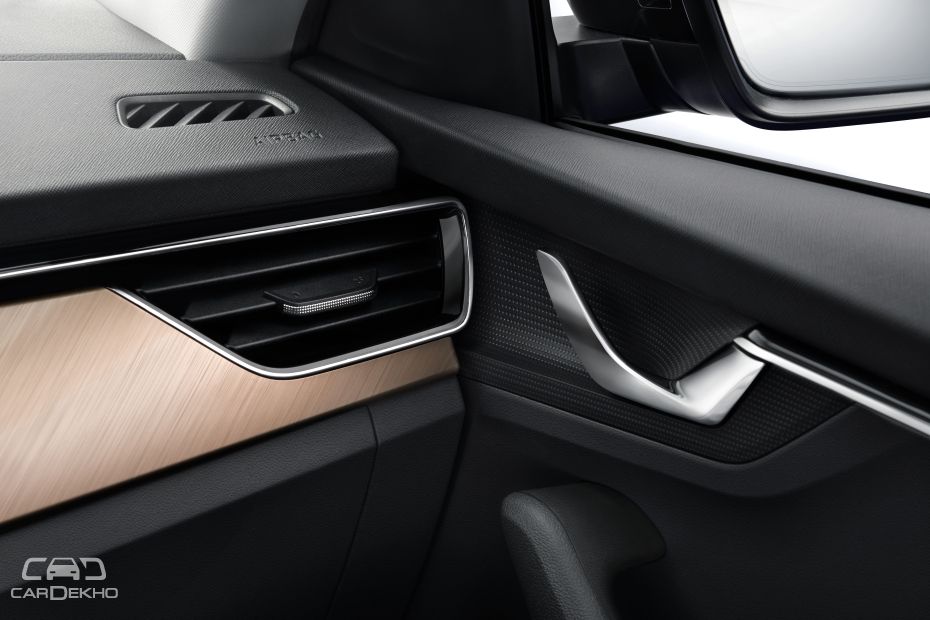 Skoda is set to unveil the Scala in Tel Aviv, Israel on 6 December, 2018. Cardekho will be present at the launch, so stay tuned for more updates.