Honda has taken the wrap off the fourth-gen Jazz (known as Fit in some markets such as Japan and the US) at the 2019 Toyota Motor Show. The model will replace the third-gen hatchback, which is also on sale in India, coming February in Japan and will subsequently go on sale globally. 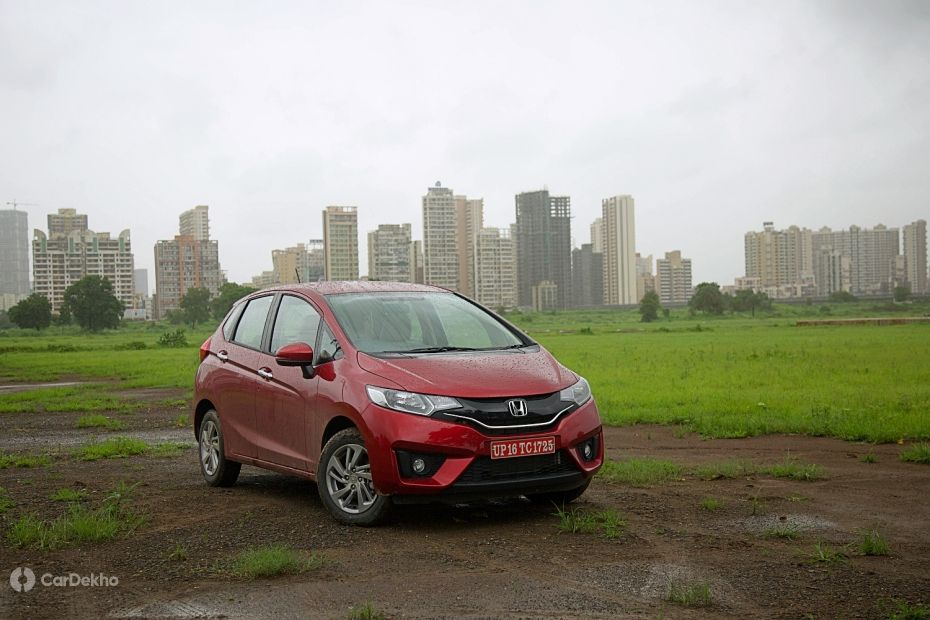 The 2020 fourth-gen model looks toned down compared to the sharper-looking outgoing third-gen Jazz. Its design is now more on the neutral side and might appeal to people with varied tastes.

The quintessential Jazz traits such as the big front and rear quarter glasses, cab-forward design and stubby hood are all present in the fourth-gen model as well. However, it now has chunkier headlamps like the previous-gen models and wrap-around tail lamps instead of Volvo-like units. 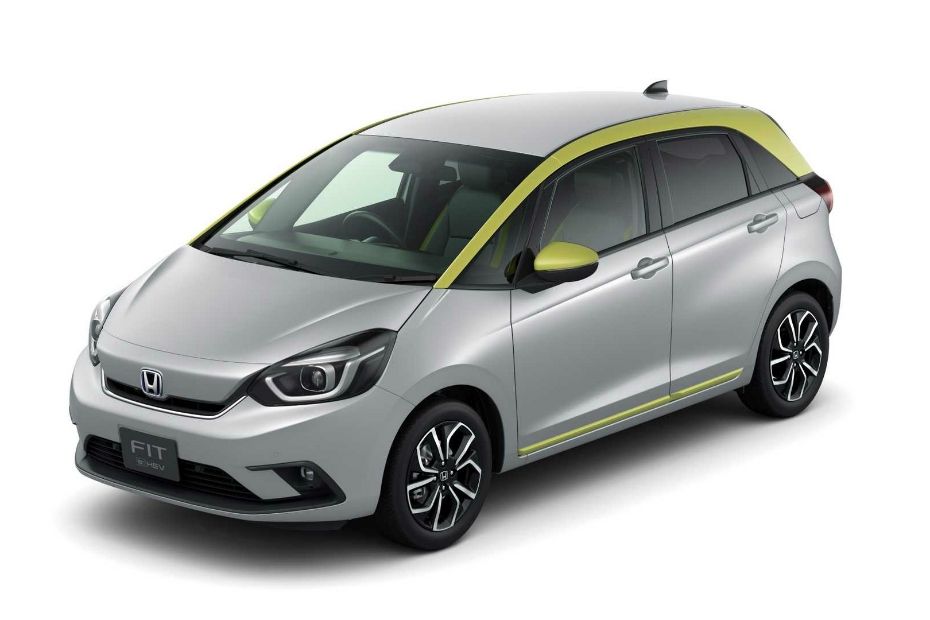 The A-pillar now features a cross-sectional structure, which makes it super thin and Honda promises ‘superior frontal visibility compared to that of previous Fit/Jazz models’.  It now has a snub nose just like Amaze and newer Hondas these days. There’s also a cross-hatch version with all-around body cladding and dual-tone roof dubbed Fit Crosstar. 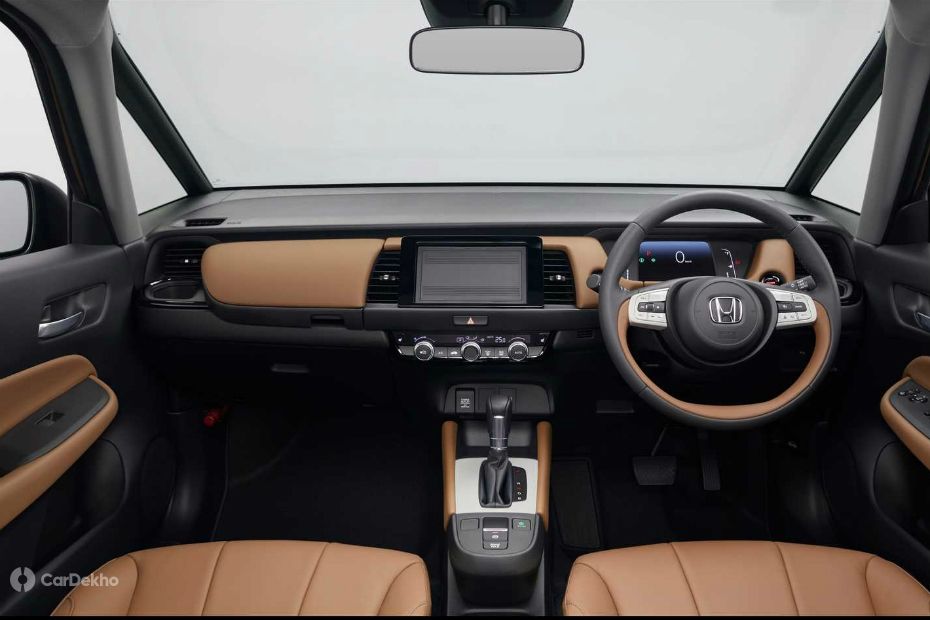 On the inside, the Jazz has a minimalistic layout and the dashboard has flat-topped design unlike the multilayered driver-centric layout of the outgoing model. It has a bigger touchscreen at the centre flanked by the vents and a digital instrument cluster. The steering wheel is a unique two-spoke unit. It continues to offer the famed Magic Seats. The 2020 fifth-gen Honda City is expected to have a similar dashboard layout. 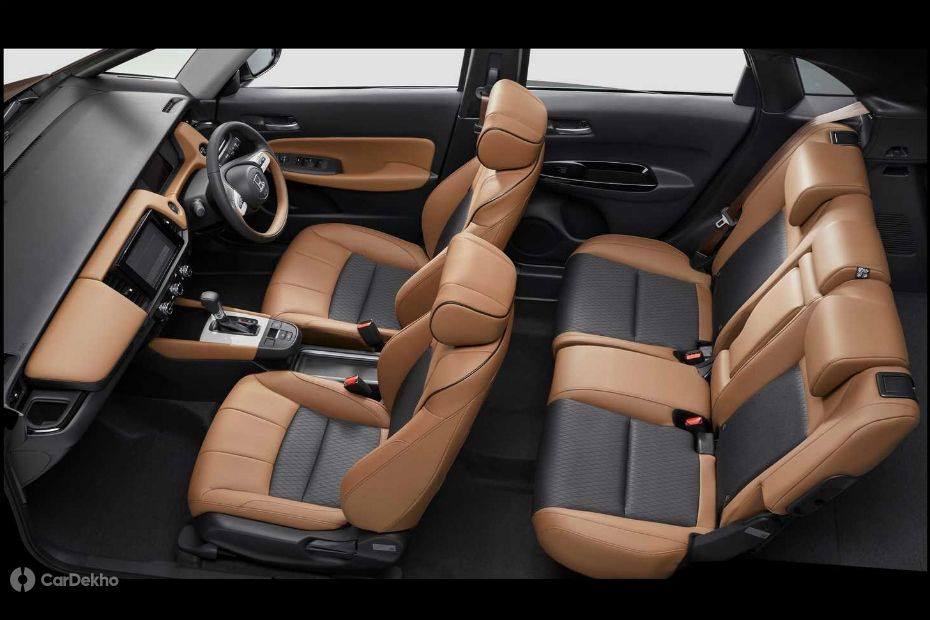 Another highlight of the new Jazz is that it debuts Honda’s 2-motor hybrid system for compact models. While Honda is yet to reveal the specs of the motor, it is expected to be based on the 1.5-litre directed-injected i-VTEC petrol engine.

It is also expected to be powered by Honda’s latest 1.0-litre VTEC Turbo engine globally. The India-spec model is likely to continue with the 1.2-litre petrol and 1.5-litre diesel. However, the diesel might get the option of a CVT this time around just like the Amaze.

The Jazz’ India launch is expected in late 2020 or early 2021 as it would only come after the next-gen City, which is expected around mid-2020. It will take on the likes of the upcoming fourth-gen Hyundai Elite i20, Tata Altroz, Maruti Suzuki Baleno and VW Polo.