Two years after the National Green Tribunal brought forward the order to ban older cars from plying in the Delhi-NCR region to battle the alarming levels of air pollution, the Supreme Court has backed them up and dismissed the civil appeal against it.

What action will be taken against 15-year-old petrol and 10-year-old diesel cars?

The court order states that all petrol vehicles over 15 years old and diesel vehicles more than 10 years old will not be allowed to ply in the National Capital Region and any vehicles violating the directive will be impounded.

How to know if your vehicle is banned?

Your vehicle’s RC (registration certificate) will have the registration date on it. But the SC has also specified that a list of old vehicles ought to be published on the websites of the Central Pollution Control Board (CPCB) and the transport departments of NCR. As a supporting activity, there will also be an advertisement informing the public of the same in local newspapers. These steps should help clarify whether your car falls into the banned category or not.

Facing an issue or have a complaint?

The second directive in the court’s order tasks the CPCB with creating a social media account on which the citizens can directly lodge their complaints. These will be directly acted upon by a task force that will be responsible for implementing the Graded Response Action Plan (GRAP). 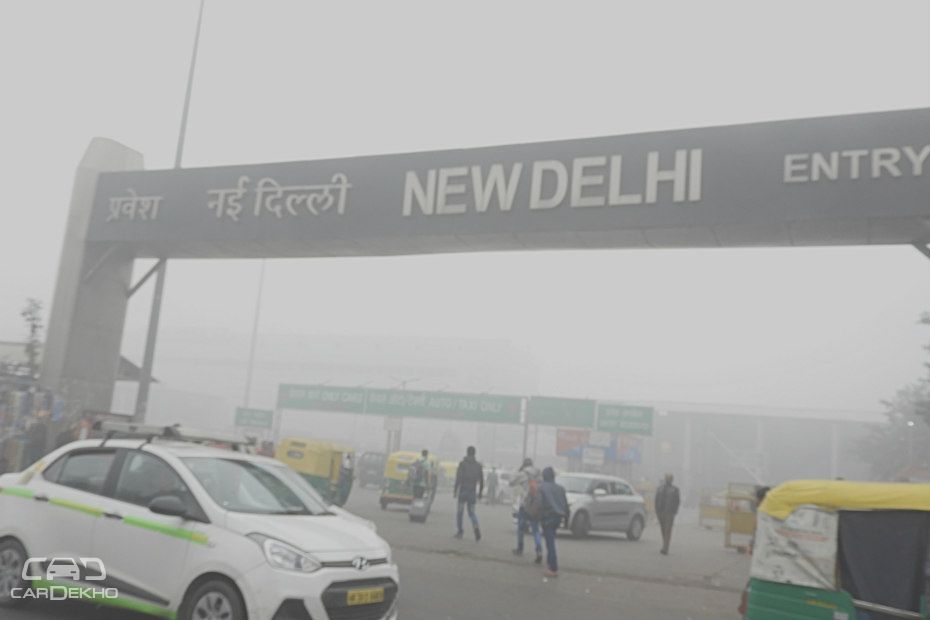 Some of the questions that are still unanswered:

We expect more details and specifics on the matter to follow soon.

India's GDP growth for FY21 may plummet to 1.6 percent low due to covid19