Tata has given the new Tigor some minor cosmetic changes as well as new features. Read on to find out what all has changed.

Tata Motors launched the 2018 Tigor facelift at a starting price of Rs 5.20 lakh (ex-showroom, Delhi). In order to distinguish it from the outgoing model, Tata has given the new Tigor some minor cosmetic changes as well as new features. Read on to find out what all has changed.

As you can see, there is absolutely no change in dimensions between the two models. This is not surprising as the Tigor was first launched just over a year ago and a facelift so soon would be unlikely to incorporate any structural changes at all. Even the ground clearance and boot space remain identical between the two. 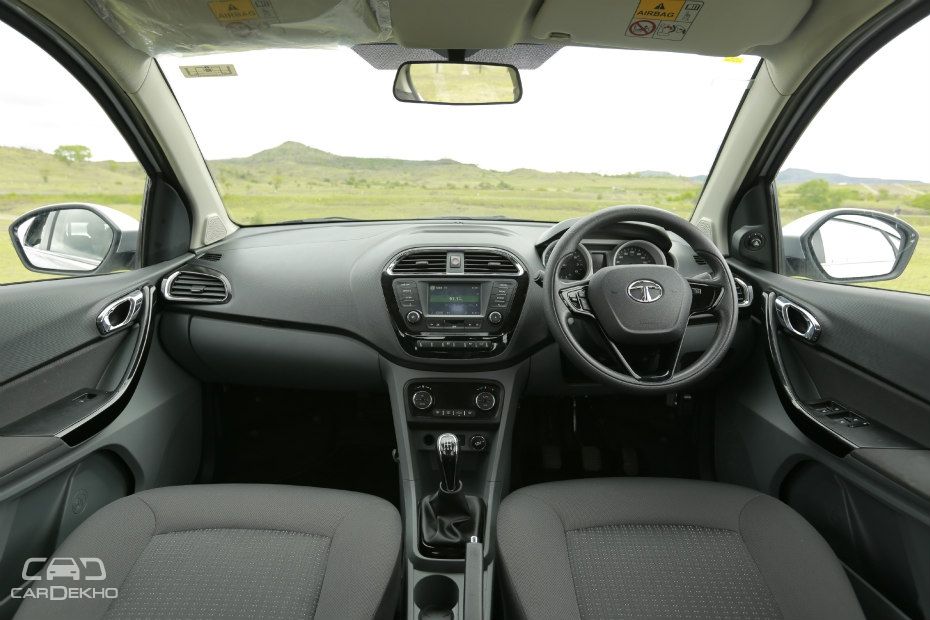 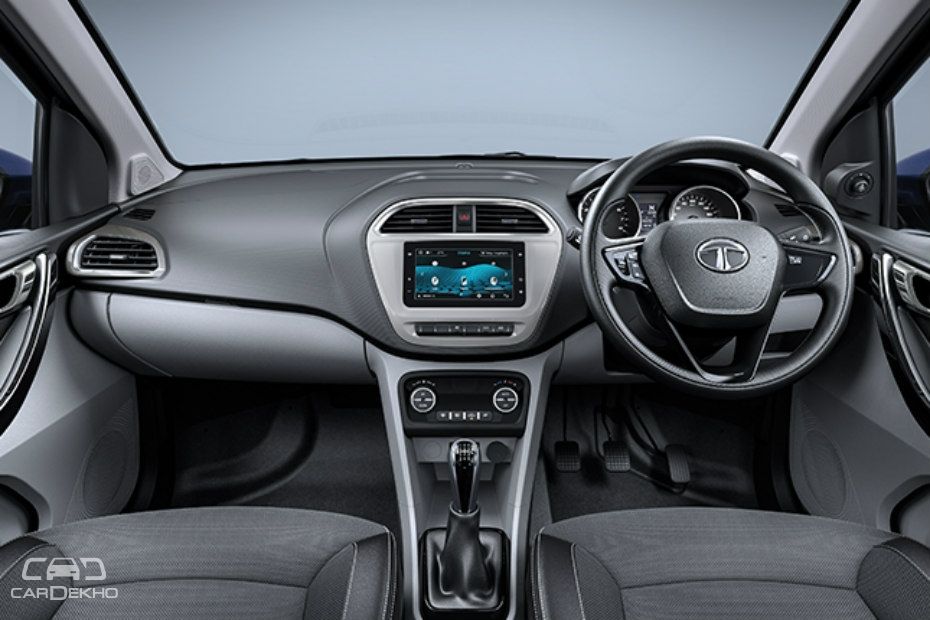 The new Tata Tigor starts at a slight premium over the outgoing model, but offers more safety features as standard as a result. On the top end, the price sees little to no change for the added features, thus offering better value for money. It still undercuts its rivals like the Honda Amaze, Maruti Suzuki Dzire, Ford Aspire, Hyundai Xcent and Volkswagen Ameo.

All prices are ex-showroom, Delhi.