Car Sunroofs: The Dos and Don'ts

Honda played it smart by offering a sunroof in the WR-V, which played no small part in the crossover’s success.

Honda played it smart by offering a sunroof in the WR-V, which played no small part in the crossover’s success. In fact, it's gone on to become Honda’s second best-seller in India. In its facelifted avatar, the already successful Hyundai Creta got a sunroof too. Even Jeep fast-tracked an update for the Compass by giving us the Compass Limited Plus, which gets a panoramic sunroof, just over a year after the SUV was launched, while Ford did the same with the EcoSport Signature and EcoSport S.

With so many cars offering this feature, you, the buyer have a lot to be happy about. However, the sunroof is a feature that has many benefits when used correctly and very serious dangers when used improperly. Here's a quick list of dos and don'ts.

Use it to make the cabin feel airier 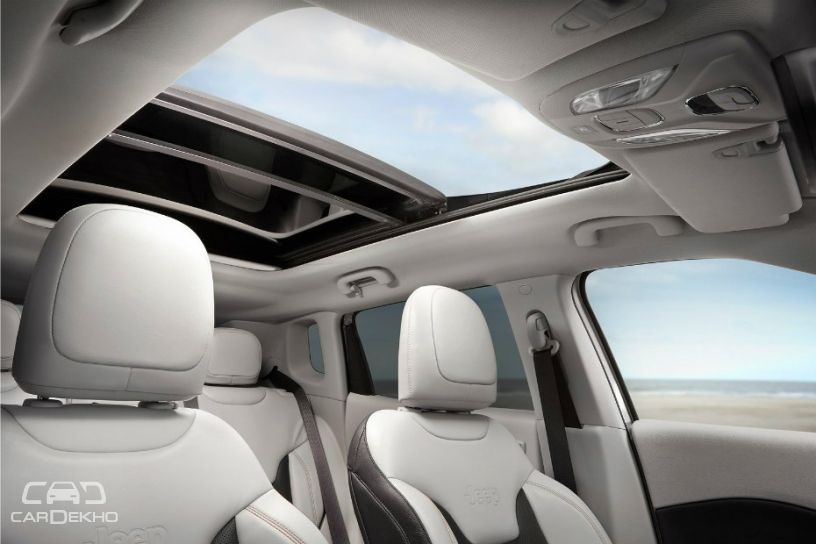 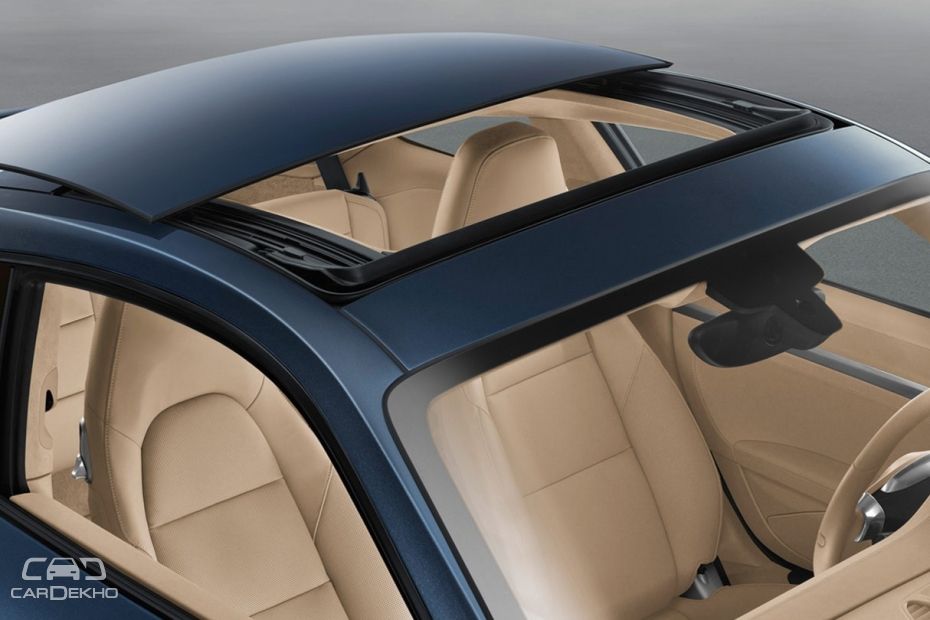 Leaving your car parked for even half an hour in India’s tropical climate is enough to turn the cabin into an oven. Instead of starting the car and blasting the air-conditioner on max cool, try opening the sunroof for a little while. Hot air is lighter than cold air and rises up faster. Hence, opening the sunroof will make the hot air dissipate from the cabin faster. Cars with the global up/down function let you open the windows remotely from your key and if the car is equipped with a sunroof, it will open too, saving you the trouble of stepping into a steaming cabin. You can even do this on the move by sticking to the sunroof’s tilt function where it doesn’t open all the way but lets the air circulate. 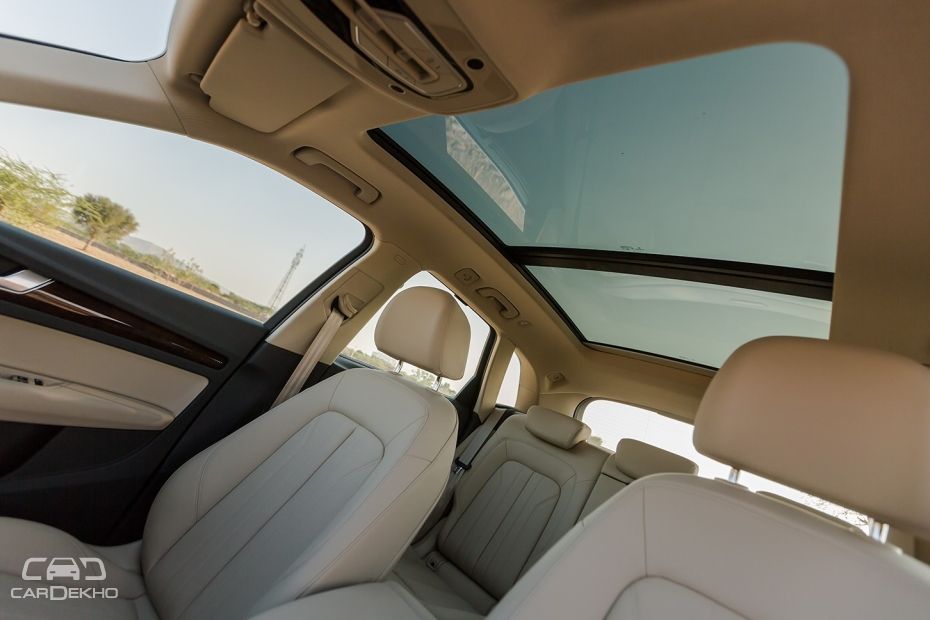 At low to medium speeds, opening the sunroof can give you something close to the experience of a convertible car without the expense associated with one. A night-time cruise with the sunroof open makes the drive so much more enjoyable. In the right weather, you can enjoy a cool breeze without the wind blast you’d get from opening the windows. You can even park your car, lay back the backrest and enjoy the night sky from the comfort of your car.

Use it to make the car look nicer A sunroof makes a car look a little classier. The black tinted glass on a car’s roof adds a nice touch to the overall styling. It also gives many the impression that your car has a feature from a segment above, as sunroofs are often associated with luxury cars.

So while a sunroof is by no means a must-have feature, it does have some uses and an appeal of its own. However, there is some very common misuse of this feature too.

Peeping through the sunroof

If your car is moving, even at a slow pace, you are supposed to be in the seat and buckled up. It is a simple rule that cannot be bargained with. Yet, very often, you will find adults putting their hands out of the sunroof or worse, standing up through the sunroof. Ever so often, we also see children doing this and parents must be the ones to discourage this behaviour, no matter how upset the child may get.

Emergency braking can cause serious damage to the upper body even at speeds below 15kmph. In the event of an accident, the person can even be thrown out of the vehicle, leading to serious injuries or worse. There’s also the threat of rollover during an accident. One Google search will lead you to heartbreaking stories of fatalities because passengers were hanging out of the sunroof. These include two tragic incidents in India that witnessed the loss of infants, who lost their lives after manjha thread (used to fly kites) fatally slit their throats as they were peeping outside through the car’s sunroof.

The takeaway - there’s no harm in opening a sunroof, but it’s only for the wind to pass in and out, not you.

Many people try to retrofit sunroofs through aftermarket suppliers. At CarDekho, we strictly recommend avoiding this. When carmakers add a sunroof, they test it thoroughly and factor in the engineering behind the body structure. A car’s roof is integral to its structural rigidity and aftermarket fitments always carry a risk of compromising it. Additionally, such sunroofs can be prone to leakage (factory equipped sunroofs have dedicated drainage holes) and electric issues too.

Let us know in the comments if a sunroof is important for your next car purchase and why?