The battery can be fully charged in two hours, although it only takes an hour to charge 80 per cent.

India-based Tork Motors has unveiled the country's first electric motorcycle, the Tork T6X. Developed after an extensive research of seven years, the motorcycle focuses on smart modern urban commuting. It is powered by lithium-ion batteries and can run 100 km on a single charge. The battery can be fully charged in two hours, although it only takes an hour to charge 80 per cent. The battery can last up to 80,000 to 1,00,000 km.

Tork is using its tested electric motorcycle technology along with its signature TIROS (Tork Intuitive Response Operating System) in the T6X. Apart from analysis and compilation of data for every ride, power management, real-time power consumption and range forecasts, TIROS also likes to learn how you ride. The system has been engineered to deliver 27Nm of peak torque, providing a top speed of 100kmph to this 130kg weighing motorcycle. 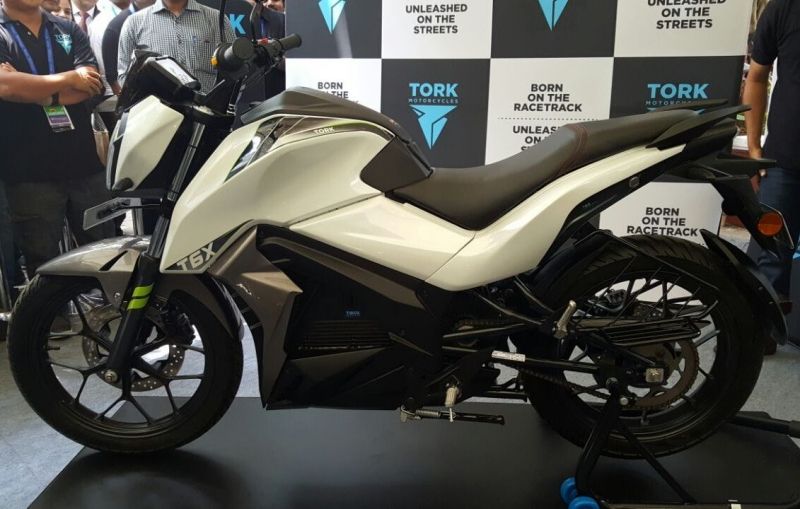 Describing the details of the Tork T6X, Kapil Shelke, founder & director, Tork Motors Pvt Ltd said, “Investments in smart technology, our racing pedigree and experience with electric vehicles has enabled us to refine and enhance our overall value proposition with the T6X.

T6X drive train has been designed to perfection that will feature 27NM of torque, weighs less than 130 kgs coupled with tailor-made components to appeal to the urban design sensibilities while delivering the sheer thrill of driving. Powering the T6X is our signature TIROS intelligence system which will enable the rider to easily switch between customisable ride modes adjusting power delivery. 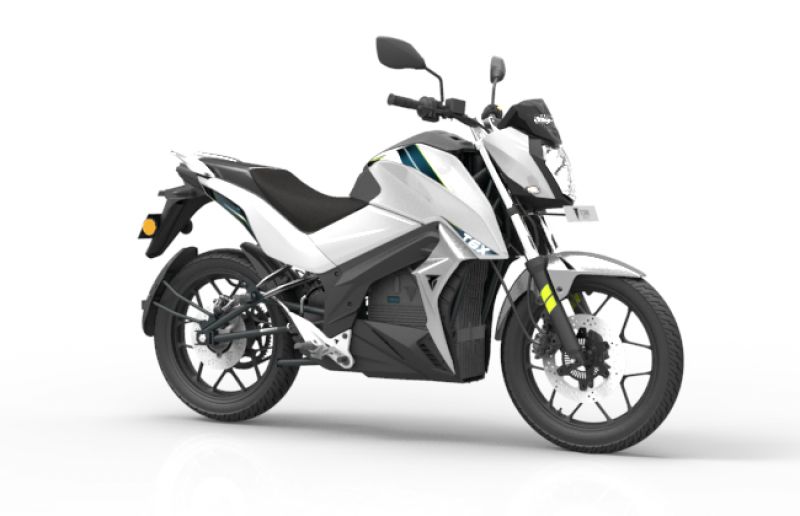 The motorcycle can be tuned anywhere from sporty maverick to comfortable eco-cruiser at the touch of a button. TIROS also updates and incorporates new features automatically via the cloud, making the Tork T6X truly the smartest motorcycle on the road.”

The Tork T6X gets many exciting features, such as onboard navigation, storage, cloud connectivity and full digital display. Besides them, it comes with lots of advanced safety features including ABS, CDS, anti-theft, geo-fencing and daytime running lamp (DRL). 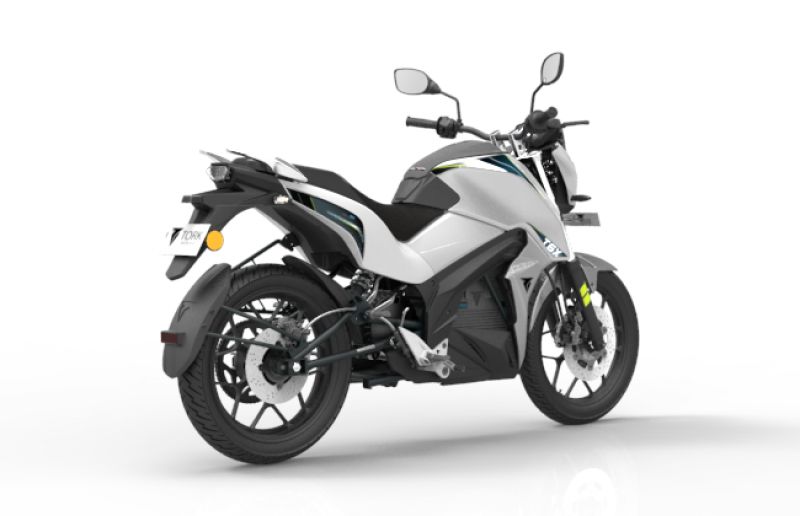 With all these interesting features, the Tork T6X will be launched with a very interesting introductory price of just Rs 1.25 lakh. In the first phase, the bike will be introduced in three markets including Pune, Bangalore and Delhi. The company is working also towards building a robust charging infrastructure in the targeted markets. Tork has already set up six charging points in Pune and aims to take the number to 100 by December, 2016.