Let's have a look at the top three sedans which will be launched in the upcoming months of 2016.

During the last nine months of 2016, the auto industry has seen a lot of action. The year started with the Delhi diesel ban, followed by the launch of a lot of exciting new cars like the Volkswagen Ameo and Tata Tiago. Now, with the festive season just around the corner, automakers are ready to introduce their festive offerings to attract more customers. Let's have a look at the top three sedans which will be launched in the upcoming months of 2016. 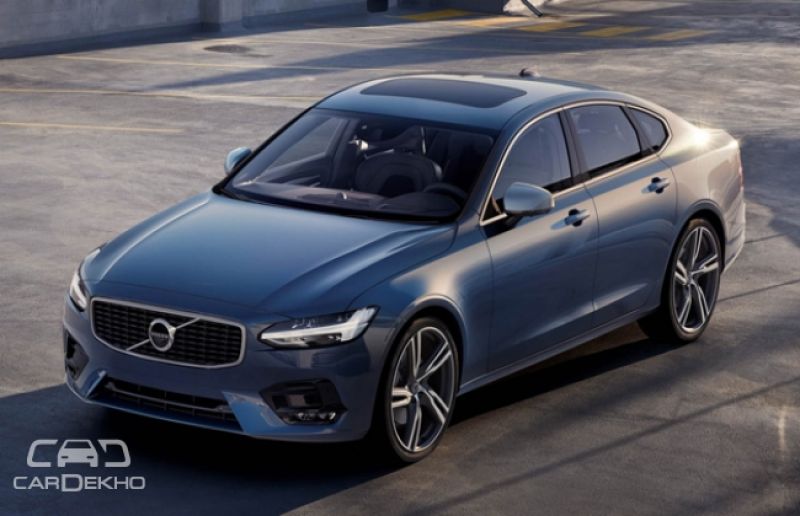 Volvo is all set to introduce its flagship sedan – the S90 – in the country. It was introduced to the world earlier this year and will rival the likes of the BMW 5 Series, the Mercedes E-Classand the Audi A6. It is based on the new design language of Volvo which gives it a classy and elegant appeal. The vertically stacked grille, 'Thor's Hammer' LED in the headlamps,clean and crisp lines make the car stand out amidst its German counterparts. Also, the S90 has bagged the 'Production Car Design of the Year' award for its sleek and elegant design. Inside, the cabin is also kept simple and minimalistic, housing a large touchscreen in the dashboard with only a few buttons for the music and the AC. Underneath the long and elegant bonnet of the sedan, there is a 2.0-litre diesel engine which develops 470Nm of torque alongside 228PS of power. This engine comes mated to an eight-speed automatic transmission and is Delhi diesel-ban proof! 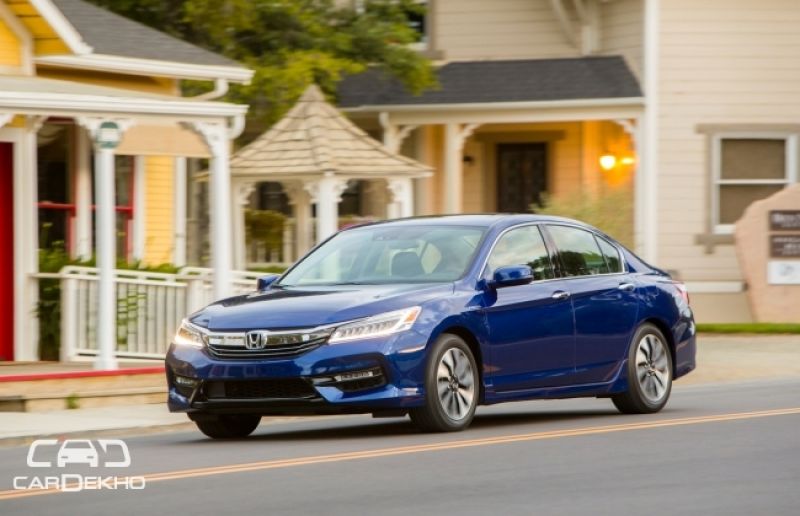 The premium luxury sedans are battling to survive against the premium SUVs in India. Throughout this year, SUVs were dominant; but now, joining forces with the new Toyota Camry Hybrid and the new Skoda Superb is the all-new Honda Accord. Arriving in October, this sedan can be booked for a token amount of Rs 51,000 in Honda dealerships. Like the Camry which has a hybrid powertrain, the Accord will also come in a hybrid avatar and will feature a 2.0-litre petrol engine working in sync with an electric motor. Together, they develop 215PS of peak power. Honda claims a mileage of about 20kmpl for the US models and for India, this figure is expected to remain unaltered. Pricing will be aggressive since this car will fall under the government's Faster Adoption and Manufacturing of (Hybrid &) Electric Vehicles (FAME) scheme and will derive subsidy benefits. 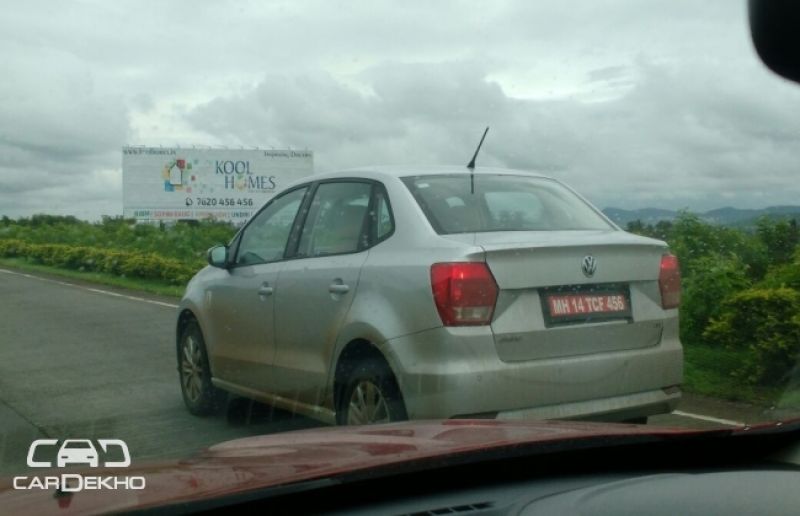 After the launch of the petrol variants, Volkswagen will soon launch the diesel variant of its first sub-four-metre sedan. Made especially for India, the Ameo TDI will feature the same 1.5-litre diesel engine which performs its duties in the Polo hatchback. Another good news is that the TDI Ameo will receive the updated 1.5-litre motor, which will get a new turbocharger and produce 90PS power and 230Nm torque. Also, from the spy images, we can see that the diesel sedan will get a bigger set of wheels than the petrol variant. Everything else will remain identical to the petrol variants. The Ameo comes with quite a few features, with many being segment-first, such as a touchscreen audio system, chilled glovebox, rain-sensing wipers and cruise control.

Apart from the sedans mentioned above, Skoda will also be launching a facelift of the Rapid. This car, like the TDI Ameo, will get an updated 1.5-litre diesel motor and will have design cues from Skoda's new design language, present in the Octavia and the Superb. We can't wait to lay our hands on these sedans and get you a detailed review.