Renault-Nissan and Mitsubishi working together on a new compact SUV

Renault is working on a more affordable compact SUV, which will be placed below the Duster.

The Duster was a game changer for the French automaker, Renault, in India. The SUV was launched back in 2012 and since then, its popularity has been growing. The newly launched Renault  Kwid also features SUV-like looks. However, a lot of automakers have launched their products in the compact SUV segment due to which the Duster's market share has been decreasing. To regain its market share, Renault is working on a more affordable compact SUV, which will be placed below the Duster.

That's not all, as per the statement by Renault chief Carlos Ghosn at the ongoing Paris Motor Show, the Renault-Nissan-Mitsubishi alliance will work together to develop the offering. For the uninitiated, Nissan owns a 34 per cent stake in Mitsubishi and we've discussed the implications of the investment here.

Here’s what we can expect from the new offering:

Apart from confirming that the new crossover will be the lovechild of the Franco-Japanese joint venture, not much else has been revealed. However, given the 4,315mm length of the Duster, we can deduce that its little brother will be a sub-4 metre offering like the Ford EcoSport and Maruti Vitara Brezza. This will give it a highly sought-after taxation benefit, which can place it in the price range of Rs 6-8 lakh.

There's also the possibility of the model being a product of cross badging i.e. apart from being sold as a Renault, a mildly tweaked version could be sold with a Nissan or Mitsubishi badge. Both Japanese brands stand to gain a lot from retailing such a product in India, particularly Mitsubishi, whose presence is limited to the Pajero Sport andMontero. 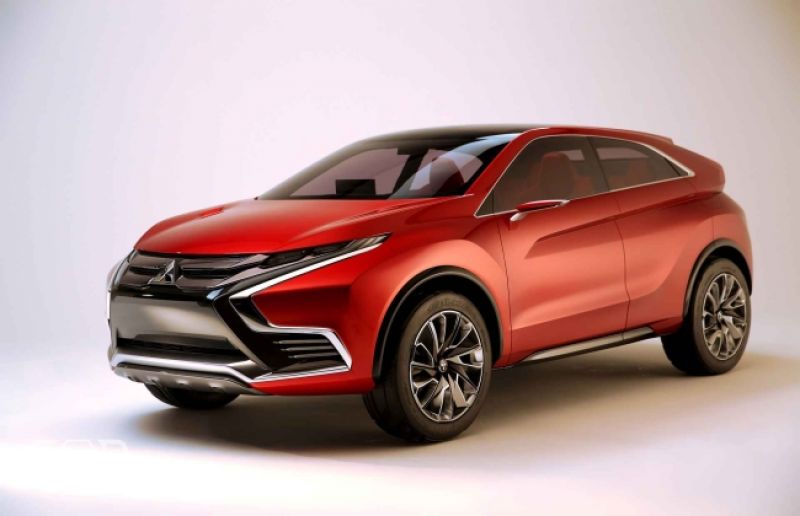 Since it is expected to be a sub-4 metre car, there will be limitations with regard to the engine options that can be offered. Suspect number one is the 85PS version of the Duster’s 1.5-litre dCi diesel engine. Additionally, the Nissan Micra’s 1.2-litre mill could be considered as the petrol candidate. 4x4 or all-wheel drive are unlikely to be offered.

Of course, an official confirmation on the specifications is awaited. When will it be launched? Well, we can only guess, but the yet-to-be-named crossover could make its debut towards the end of 2018.