With Diwali just a month and a half away, carmakers are ready with their bunch of launches to entertain the country during the festive period. Leaving no unturned, the automakers have ramped up their car production to prepare themselves ahead of the next couple of months. 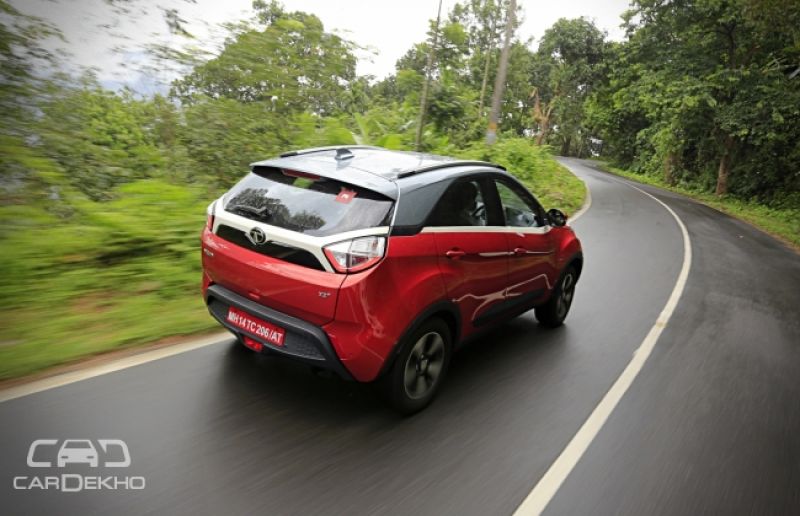 The most promising product from Tata in a long time, the Tata Nexon is all set to be introduced during the festive season. Expected to be launched by September, the compact SUV’s bookings have already commenced, which further indicates its imminent launch. It will be offered in two engine options – a 1.5-litre Revotorq diesel and a 1.2-litre petrol. The petrol engine is the same unit as seen in the Tigor but the addition of a turbocharger helps it garner more power. It gets multi-drive modes – Sport, City and Eco.

The Tata Nexon will be up against the segment leader, the Maruti Vitara Brezza, and the Honda WR-V and Ford EcoSport.

Get the most comprehensive details about the Tata Nexon specifications, prices, mileage and features at Tata Nexon - All You Need To Know About The Compact SUV 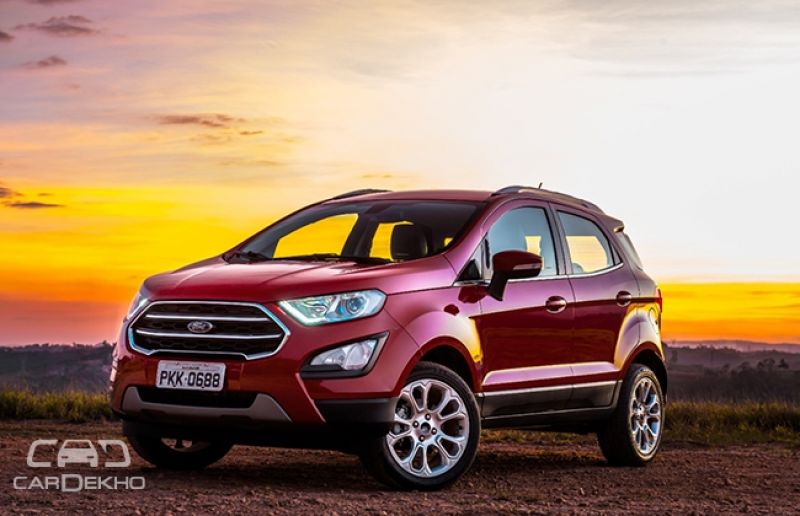 Ford is readying the launch of the facelift EcoSport. The under-4m compact SUV has been Ford’s most important model in the country, and its facelifted model will be getting extensive changes inside out. It gets an Endeavour-like face with a single-piece grille while the redesigned bumper houses fog lamps and turn signals.

On the inside, the Ford EcoSport facelift will get completely overhauled interiors with new instrument cluster, steering wheel, switchgear and a floating large touchscreen (8 or 6.5-inch) display.  Under the hood, it will be equipped with a new, more powerful 1.5-litre 3-cylinder petrol engine mated with a fresh 6-speed automatic transmission. The diesel motor is expected to be the same as seen in the present EcoSport – a 1.5-litre 4-cylinder unit. When launched, it’ll have a new rival in the form of the Tata Nexon, along with the existing Maruti Vitara Brezza and Honda WRV.

To know what all things it gets, head over to our story - Ford EcoSport Facelift: What To Expect? 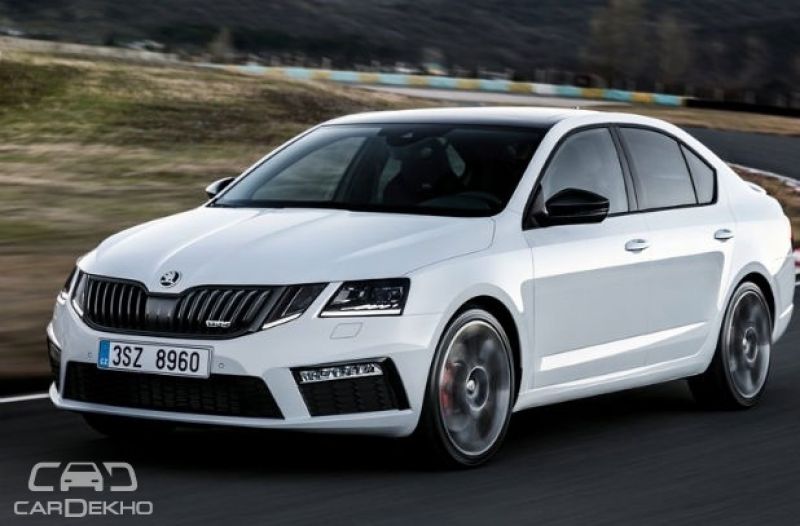 After a gap of almost four years Skoda India has decided to bring back its ‘vRS’ nameplate to the country with the Octavia RS. The performance sedan is likely to get a 2.0-litre turbocharged petrol engine generating 230PS of max power and 350Nm of peak torque. This variant is likely to be mated with a six-speed DSG (dual clutch automatic) gearbox.

The Skoda Octavia RS gets subtle yet recognisable changes over the regular Octavia. It gets redesigned front and rear bumpers, bigger wheels and new colour options on the exterior. Inside, it gets an all-black cabin with Alcantara and leather upholstery with contrast stitching, flat-bottom steering and several other features over the stock Octavia. 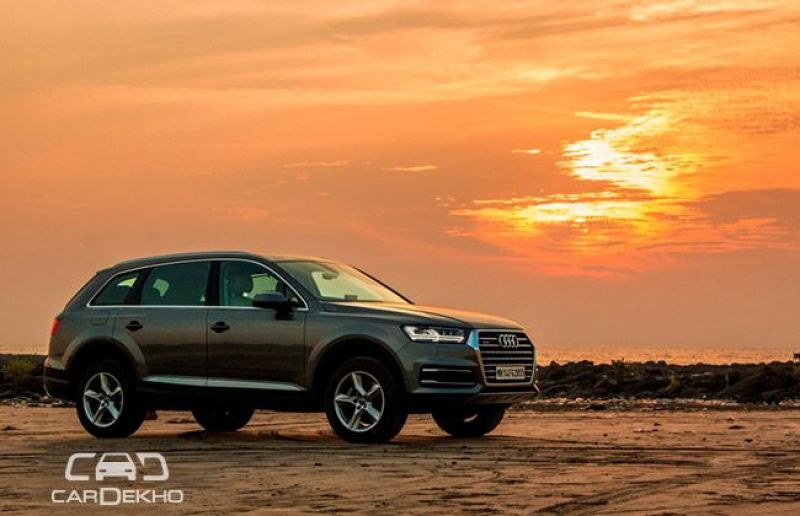 Sticking to its promise to offer its entire lineup with petrol engines, Audi India will be launching its flagship SUV, the Q7, with a petrol heart on September 1, 2017. Termed as the 40TFSI trim, the petrol Q7 will be powered by a 2.0-litre TFSI motor mustering 255PS of max power and 370Nm of max torque. Mated to an 8-speed automatic transmission, this engine is likely to be highly fuel efficient thanks to its exhaust manifold integration, improved Audi valve-lift system and innovative thermal management.

The petrol Q7 variant is likely to get all the bells and whistles of its present diesel counterpart. The Audi Q7 Quattro 40 TFSI will be locking horns with the Mercedes-Benz GLS and BMW X5. 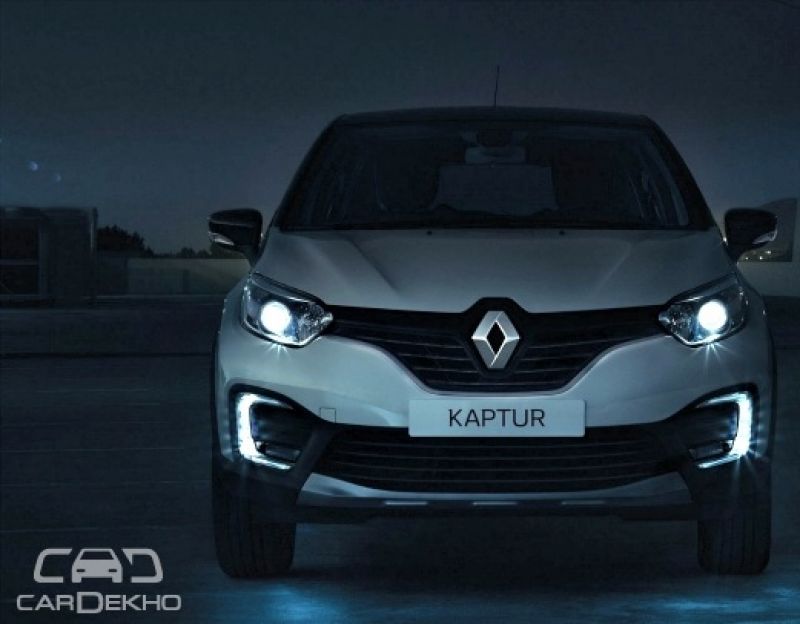 Renault India has announced the launch of the Renault Captur in the country by the end of this year. We are expecting it to launch the flagship SUV in the next two months. Sitting above the Renault Duster, the Captur is likely to be powered by the tried and tested 1.5-litre petrol and diesel engines of the Duster. The French carmaker hasn’t revealed any info on the mechanicals though, but we expect even the transmissions to be the same as seen in the Duster. It will be a five-seater crossover.

The Renault Captur is likely to be tagged upwards of 13 lakh, where it’ll be rivalling the Maruti Suzuki S-Cross, Hyundai Creta (facelifts of both the models expected soon) and the Jeep Compass.

Want to know about the Captur features and more? Have a look at our story, Renault Captur: All You Need To Know 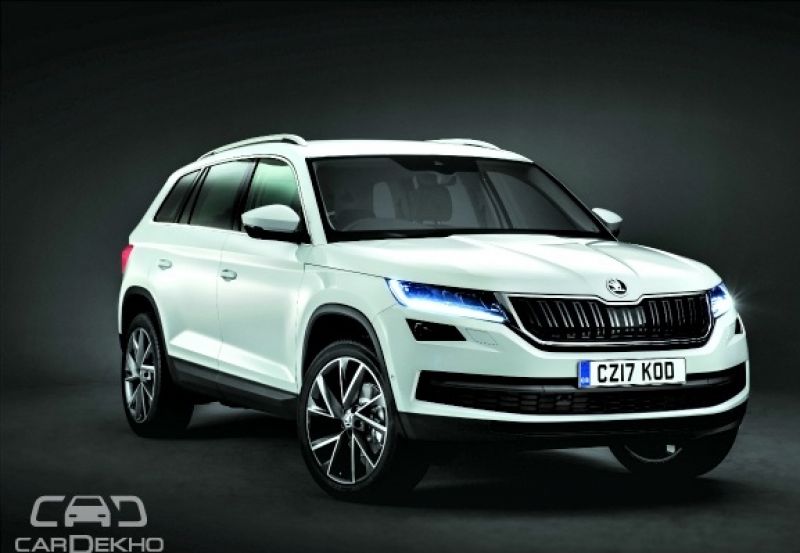 Yet another premium SUV in this list, the all-new Skoda Kodiaq will be launched in the last quarter of 2017. It’s been there on Skoda’s official website from April this year. The charismatic Kodiaq is a full-size seven-seater SUV and packs in a plethora of high-end features along with some simple yet smart ones as well (like the detachable torch in the boot, door border protection, etc.). To know more about such features, head over to our Skoda Kodiaq Video Review.

Expected to be powered by a 2.0-litre TDI diesel engine and a 2.0-litre petrol, the Kodiaq is likely to be paired to a 7-speed DSG transmission. The diesel mill puts out max power of 150PS while the petrol one churns out 180PS. The SUV will be locking horns with the Toyota Fortuner and the Ford Endeavour but it all depends on how Skoda positions the Kodiaq in the country. 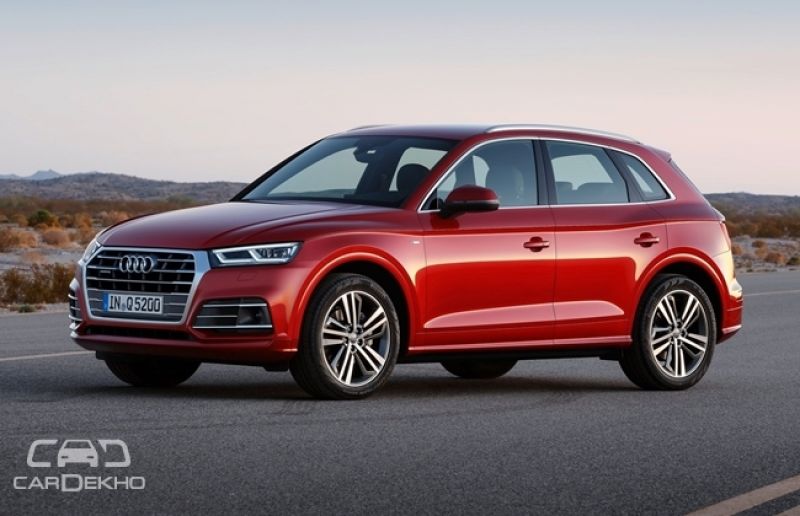 Audi India will be launching yet another SUV, the all-new second-generation Q5, in the country. Retaining the essence of a true Audi, the Audi Q5 features dynamic changes to its exterior, which look sharper and more aerodynamic than its predecessor. Based on Volkswagen’s MLB Evo platform, the upcoming Audi Q5 will be 90kg lighter than the previous model.

The new Q5 gets an 8.3-inch infotainment system with handwriting recognition, Audi’s MMI interface (with navigation) paired with a Bang & Olufsen sound system and a 12.3-inch ‘Virtual Cockpit’ replacing the analogue instrument cluster. It is likely to carry the same engine option as the discontinued Q5 – a 2.0-litre 252PS diesel unit. Additionally, it will also get a 2.0-litre 190PS petrol mill. A 7-speed S-Tronic gearbox is expected to be mated to both the engines. Have a look at what other changes the new Q5 will be getting at All New Audi Q5 Coming Soon.

It will be competing with the likes of the Mercedes-Benz GLC, BMW X3 and the Volvo XC60. 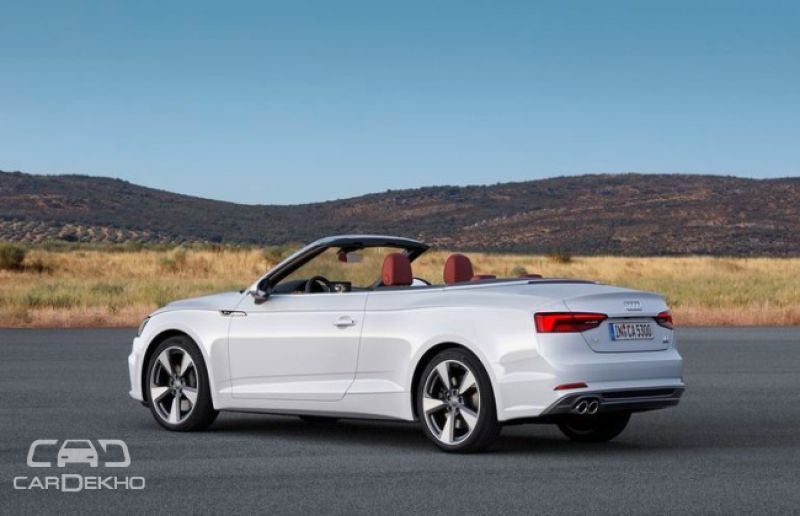 The Audi A5 Cabriolet will be making its way to the Indian automotive arena in the next few months. Though the German carmaker hasn’t revealed any details about the upcoming A5, all we know is that it’ll be based on the Audi A4 and is likely to share most of the mechanicals with the sedan. However, the 1.4-litre TFSI engine of the A4 won’t be offered in the A5 as it doesn’t offer it internationally.

With respect to possible engines, the A5 might get the 2.0-litre petrol motor generating 192PS of max power and a 2.0-litre diesel one producing the same power. It will be competing with the likes of the Mercedes C300 Cabriolet.

These are the cars which are confirmed for a Diwali launch. Keep in tune with CarDekho to know more of the upcoming car launches in the country.