The Euro-spec model is pretty well loaded and we would really like to see some of its goodies offered with the India-spec model as well.

Skoda’s Hyundai Creta rival made its world debut at the Geneva Motor Show in March 2019. Christened Kamiq, the compact SUV will debut in India at the 2020 Auto Expo in February. Its sales are expected to begin in the second half of 2020 and it is expected to be priced competitively, thanks to around 95 per cent localisation. The Euro-spec model is pretty well loaded and we would really like to see some of its goodies offered with the India-spec model as well. 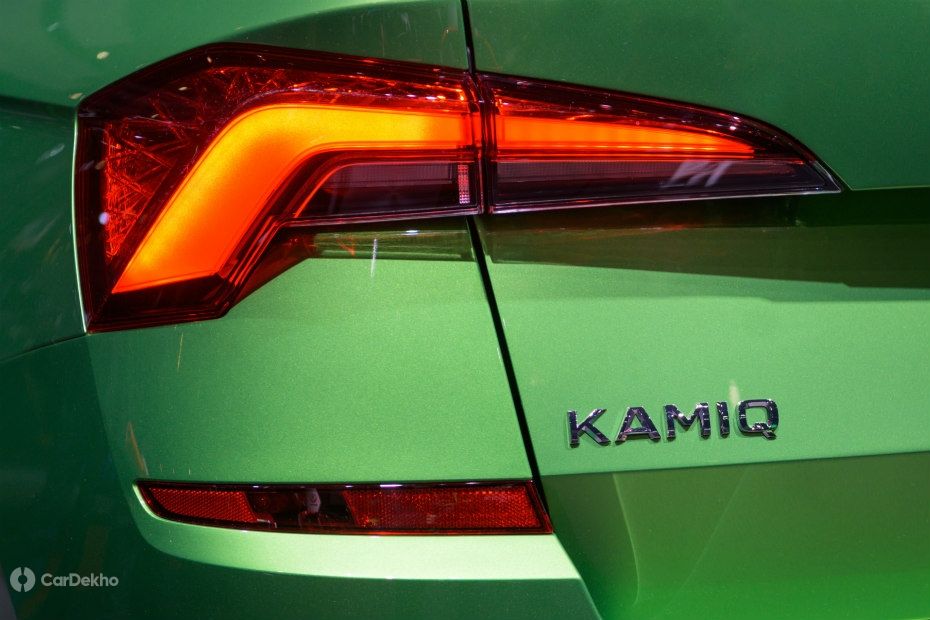 Skoda’s Virtual Cockpit or VW’s Active Info Display is one of the most striking features of the Kamiq. The 10.25-inch display is flanked with digital dials for the fuel gauge and engine temperature, while everything else is displayed on an immersive screen with a resolution of 1,280x480 pixels. Using a view button on the steering wheel, the driver can easily switch between the three layouts. Also, you don’t need to look for maps on the infotainment system as it’s displayed on the instrument cluster screen itself.

Tata is already offering a part digital instrument cluster on the Harrier and the Altroz hatchback will also get one. Expect other automakers to join the bandwagon and we would like Skoda and VW to offer it in their upcoming compact SUVs too. 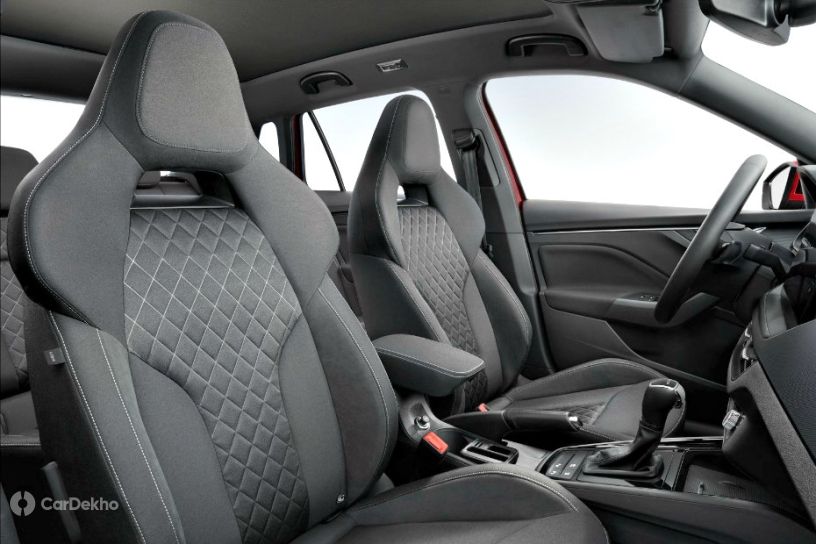 Sunroofs can be seen on a lot of new cars these days, but none of the Volkswagen Group’s mass market cars in India, like the Vento and Rapid, get one. We wish that changes with the Skoda Kamiq and the VW T-Cross. The version of the T-Cross which is expected to be India-bound features a panoramic sunroof and the Skoda Kamiq also gets a glass roof overseas.

A glass roof is like a panoramic sunroof, albeit with fixed panels that cannot slide open. While some might not like its fixed nature, they have several advantages. First off, as there is no opening mechanism the headroom is not compromised, like in the case of sunroofs. These also cover up almost the entire roof, making the cabin feel relatively airier. And since it’s fixed, there’s no chance of one popping his head out of the roof, which can be fatal in some cases. 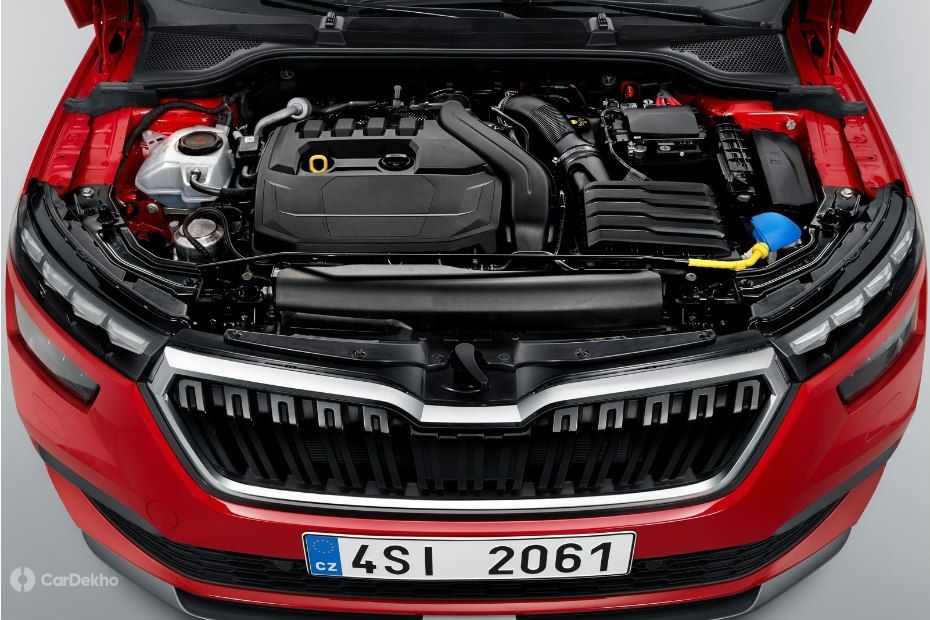 In Europe, the Skoda Kamiq will get two direct-injection petrol units with turbochargers: a 1.0 TSI (95 and 115PS) and 1.5 TSI EVO (150PS), alongside a more environment friendly option of a 1.0 G-TEC (90PS) CNG-petrol powered engine. While Volkswagen has confirmed that it will offer the localised 1.0-litre TSI in its upcoming MQB A0-based cars like the Kamiq and T-Cross, there’s no word on the bigger 1.5-litre engine yet. We would love to see the Kamiq or even the T-Cross get this engine in India, at least on the higher variants. Apart from the Virtual Cockpit and panoramic glass roof, the Euro-spec Kamiq offers a lot more features like powered tailgate and we would want some of the niceties to trickle down on the India-spec SUV as well. The powered tailgate opens as soon as you wave your leg beneath the rear bumper and closes with a button or a gentle tap on the boot lid. 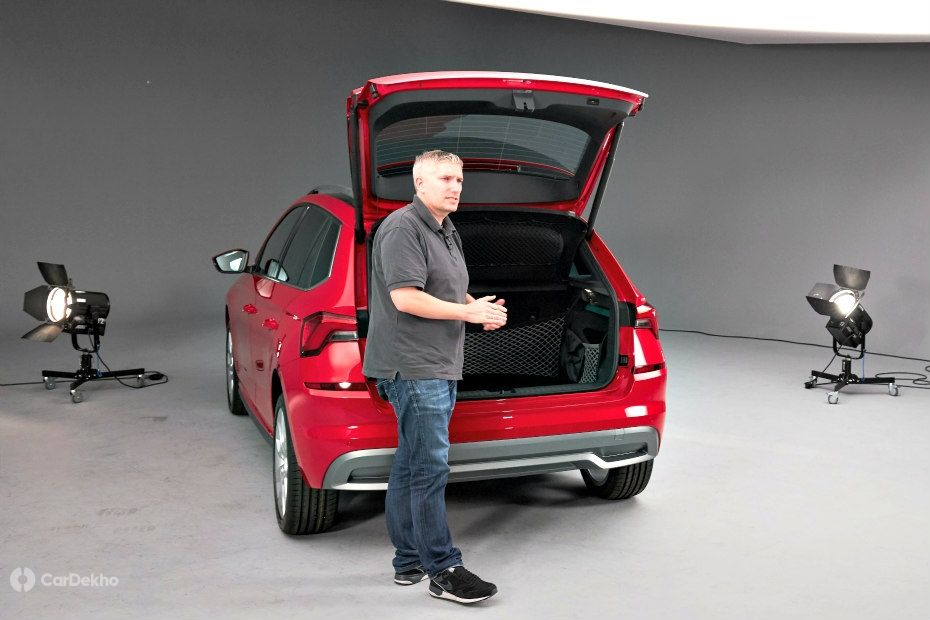 The Kamiq also packs dual-zone climate control with rear AC vents abroad while none of its rivals offer it in India as of now. There’s leather, fabric and Alcantara combination upholstery as well and it looks plush, paired with Octavia RS-like sports seats. Besides an expected large touchscreen unit, Qi-certified wireless charging, ambient lighting and hi-fi 405-watt Skoda sound system is also what we want in India. 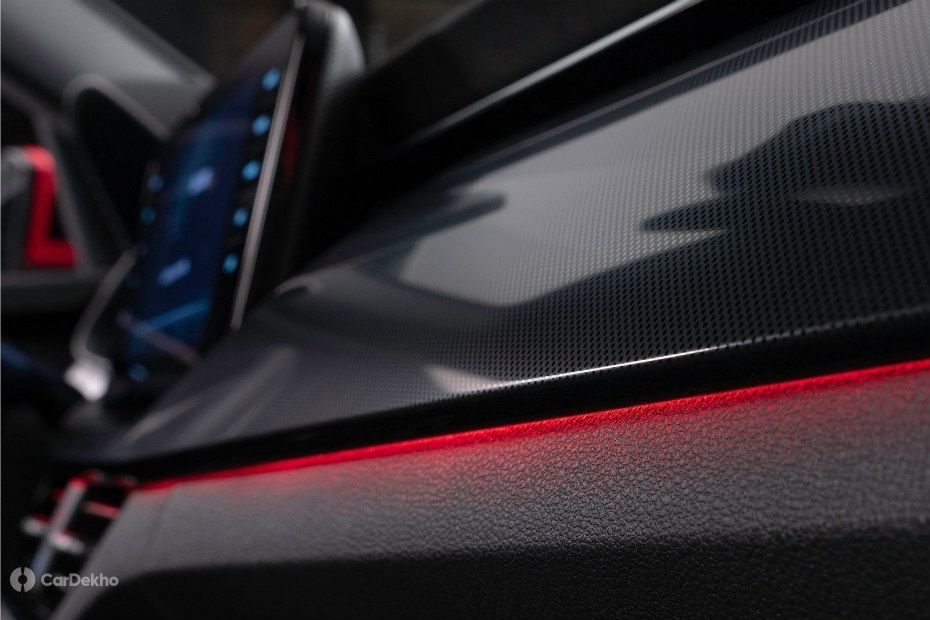 Cars like the Mahindra XUV300 and the Toyota Yaris are already on sale with seven airbags in the sub-Rs 15 lakh price bracket, and Skoda can not only match them, but take the game one step higher by offering nine airbags. The Euro-spec Kamiq packs nine airbags along with several active and passive safety features including ESP, TC as well as ABS and EBD. 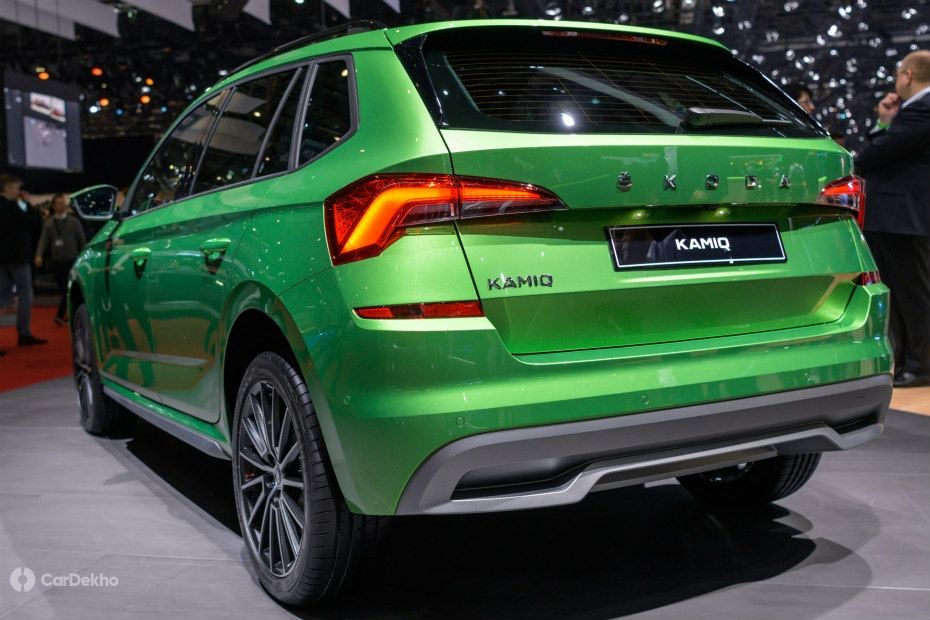