Both the SUVs are likely to be showcased at the 2020 Auto Expo in February.

Volkswagen Group’s next set of localised, made-in-India products will be compact SUVs from its two mainstream brands: VW and Skoda. Christened the VW T-Cross and Skoda Kamiq, these SUVs are global models and will be launched in India too. Both the SUVs are based on VW Group’s MQB A0 platform (pictured below), which will be localised in India. Without further ado, let's take a look at their international spec sheets to give you a fair idea of what to expect. 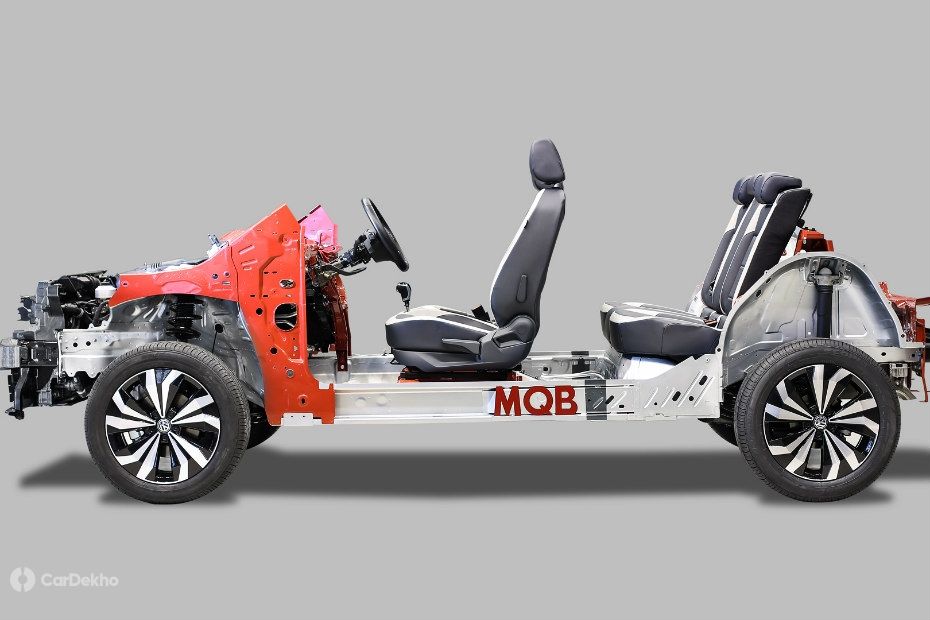 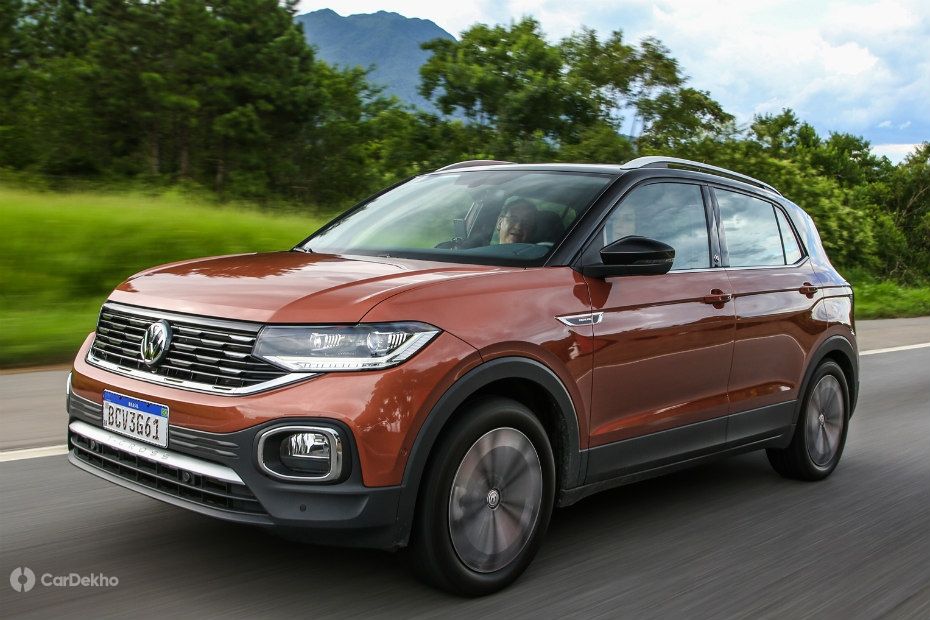 Underpinned by the same MQB A0 platform, both the SUVs have an identical wheelbase. But the Kamiq is slightly longer than the T-Cross. The T-Cross, on the other hand, is marginally taller. Irrespective of these minor differences, both SUVs should have a comparable road presence. 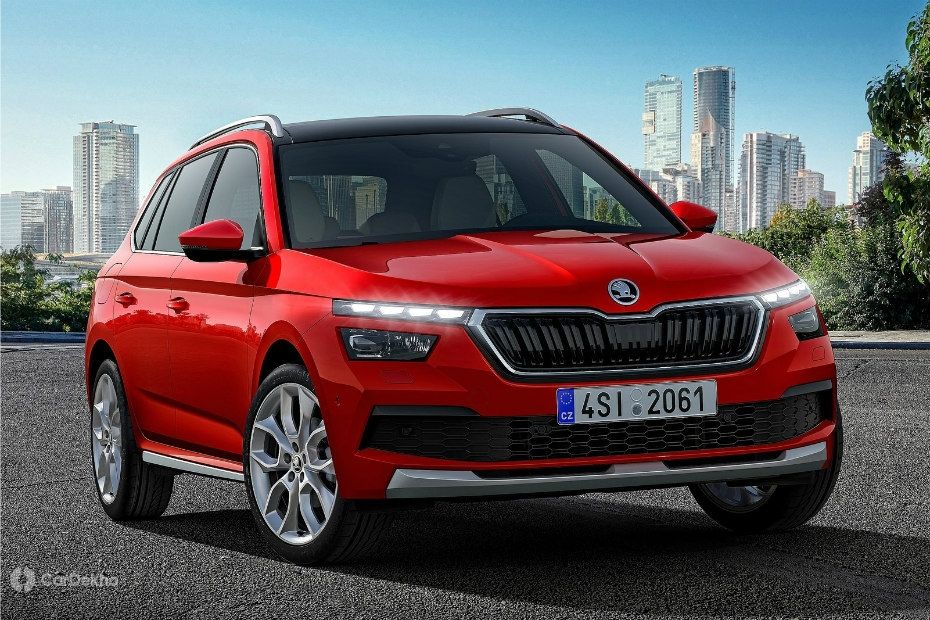 Since both the cars are positioned similarly, we don't expect there to be a drastic difference in terms of features. Here's what's on offer globally. 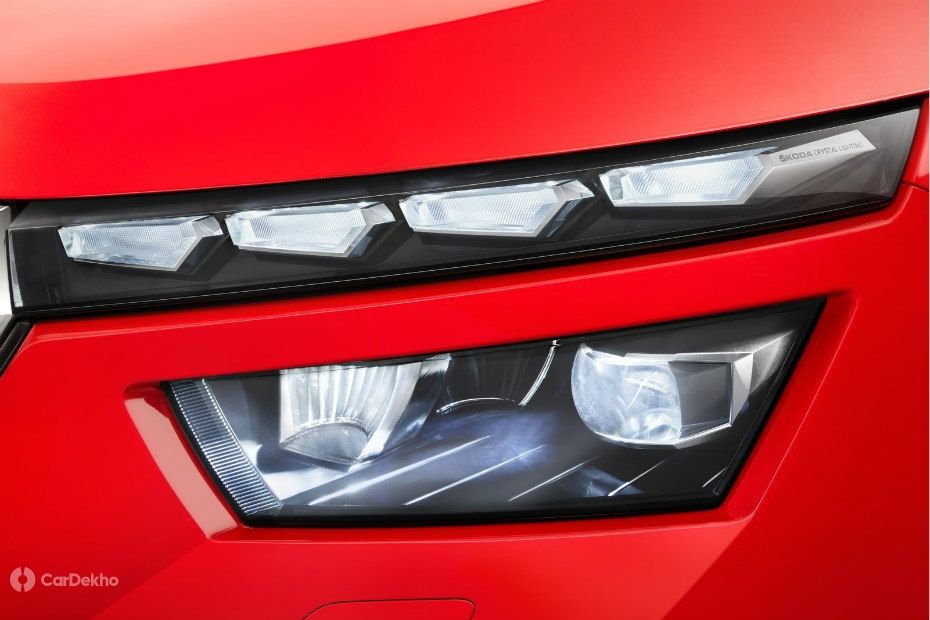 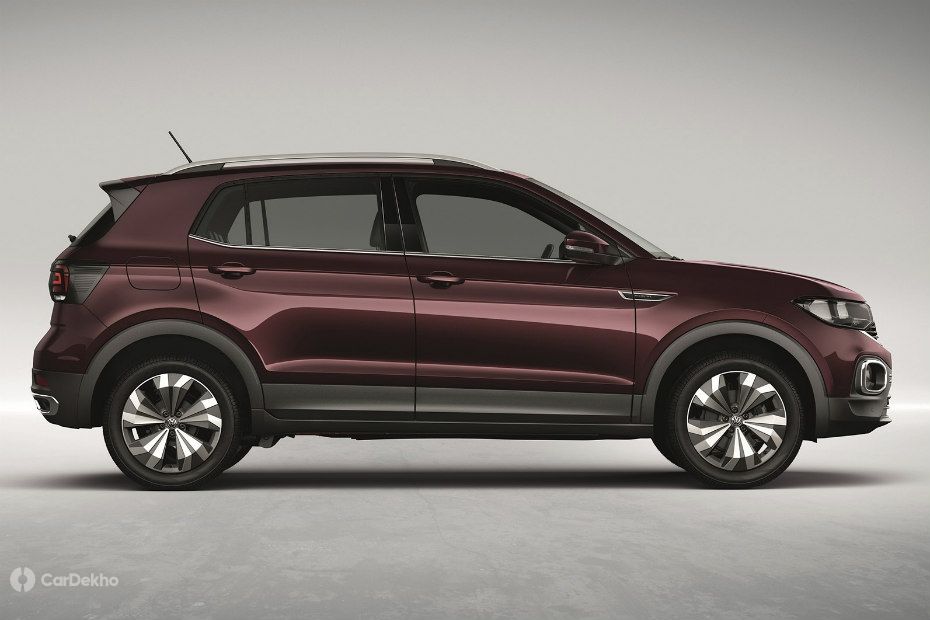 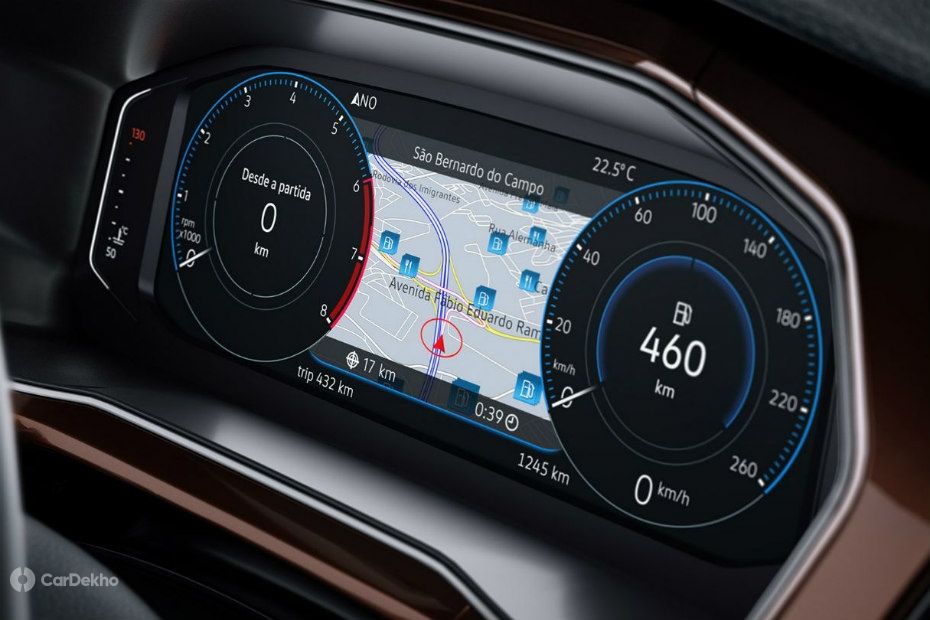 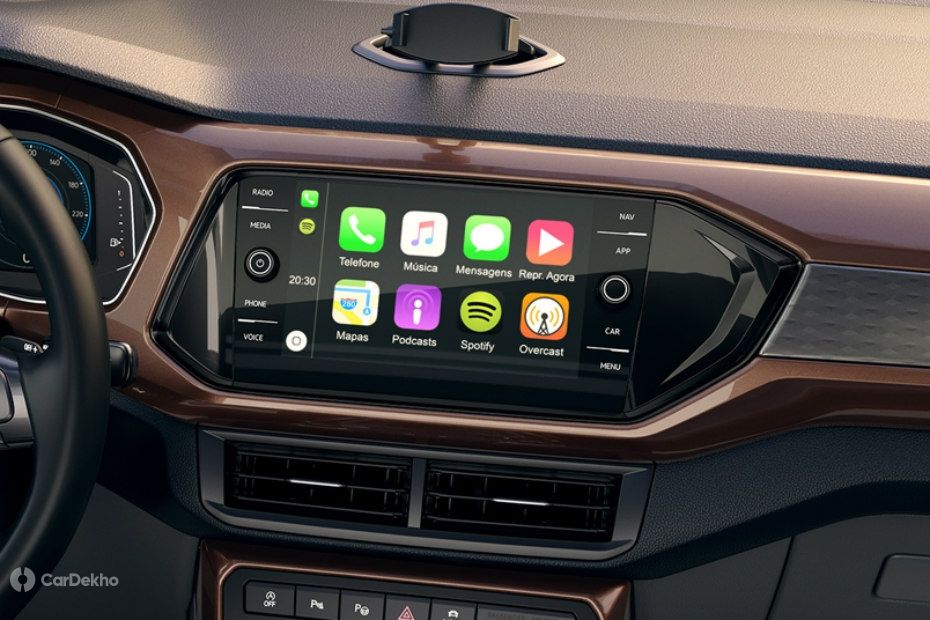 So far, Volkswagen Group has confirmed that its MQB A0-based cars will be powered by an all-new, locally manufactured 1.0-litre TSI turbocharged petrol. Available in two states of tune (95PS and 115PS), these SUVs are expected to get only the more powerful version. The 1.0-litre turbocharged engine is also available with a CNG fuel option overseas, which VW might consider for India too. 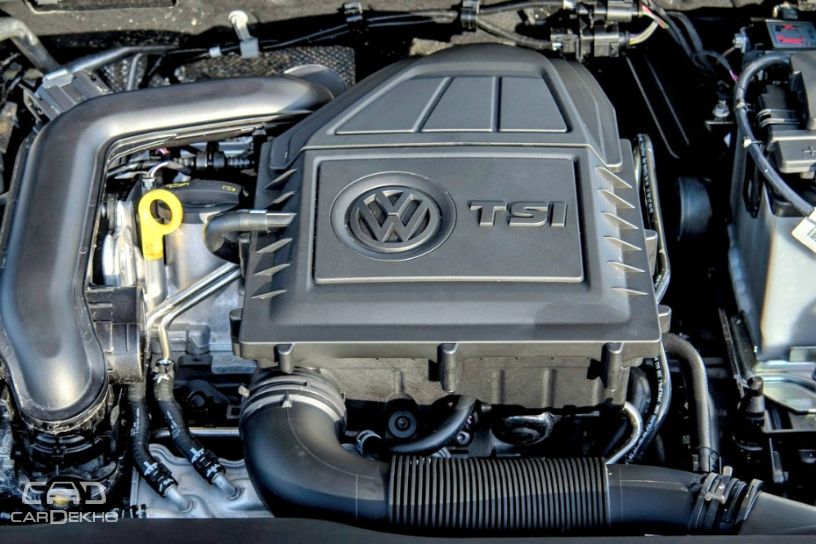 There’s no clarity on the diesel engine for India as Volkswagen is rumoured to ditch its 1.5-litre TDI engine once BSVI emission norms are implemented in April 2020. The Euro-spec SUVs, however, get the option of a 1.6-litre TDI engine.

Both the Kamiq and T-Cross will be launched in India in 2020-21. Both are expected to feature minor cosmetic changes for the Indian market and might look more rugged. The Kamiq is expected to launch first, around Diwali 2020, followed by the T-Cross. Both SUVs will compete in the compact SUV space and will rival the likes of the Hyundai Creta, Kia’s upcoming SP2i SUV, Nissan Kicks, Renault Duster and Captur.