Next-Gen Volkswagen Jetta will not launch in India

The next generation Volkswagen Jetta will not be introduced in the Indian market. The automaker intends to keep selling the current generation Jetta till its stocks end. The Jetta is priced above its competitors in the executive sedan segment in India. The car is brought in India as a Complete Knocked Down (CKD) unit. The new generation of the sedan will be priced above the current one which might be the primary reason for not introducing it in the country. The base price of the new generation Jetta (if launched in India) would start from Rs 14.7 lakh and will go up to Rs 20 lakh (ex-showroom Delhi), which places it in the category of cars such as the Innova Crysta, the XUV500, the Creta and the BRV. 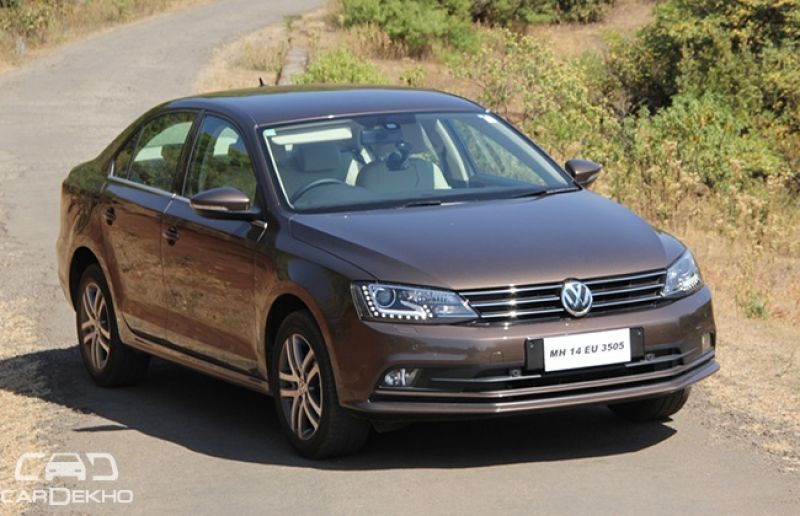 Another tip-off in the whole scenario can be the highly-popular SUV and MPV segment. The love for SUVs in our country seems to be overpowering other segments. When it boils down to the price point, a lot of Indian customers are willing to spend considerable amount of money on an SUV that offers sedan-like comfort coupled with an impressive road presence.

The average sales numbers of the Jetta are also a proof of its weakening stance. In the year 2015-16, Volkswagen sold 1,940 units of the Jetta while the segment topper, the Toyota Corolla, managed to clock 6,506 units. Its sister brand Skoda tasted more success with the revamped Octavia by selling a total of 2,675 units. 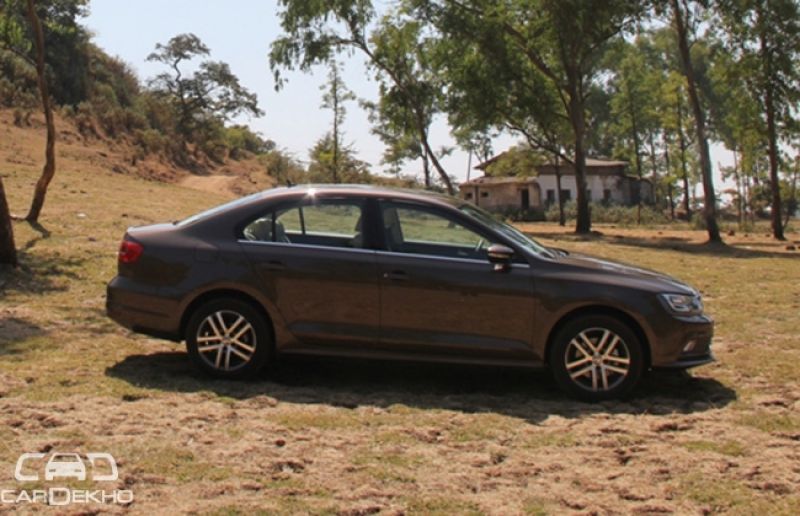 Perhaps, it’s high time that Volkswagen gatecrashes the SUV segment party by introducing some affordable, yet value-for-money products. For now, people who are seeking a brand-new Jetta for their parking lot, get your hand on one while the stock lasts!