New York: Ta-Nehisi Coates' "Between the World and Me" and Lauren Groff's "Fates and Furies" are finalists for the National Book Critics Circle prize.

The NBCC selected five finalists in each of six competitive categories, ranging from fiction to autobiography.

The poet, fiction writer and environmentalist Wendell Berry is to receive a lifetime achievement honor. Kirstin Valdez Quade's short story collection "Night at the Fiestas" won the John Leonard Prize for best first book in any genre, and Carlos Lozada, associate editor and nonfiction book critic at The Washington Post, will receive a citation for excellence in reviewing. 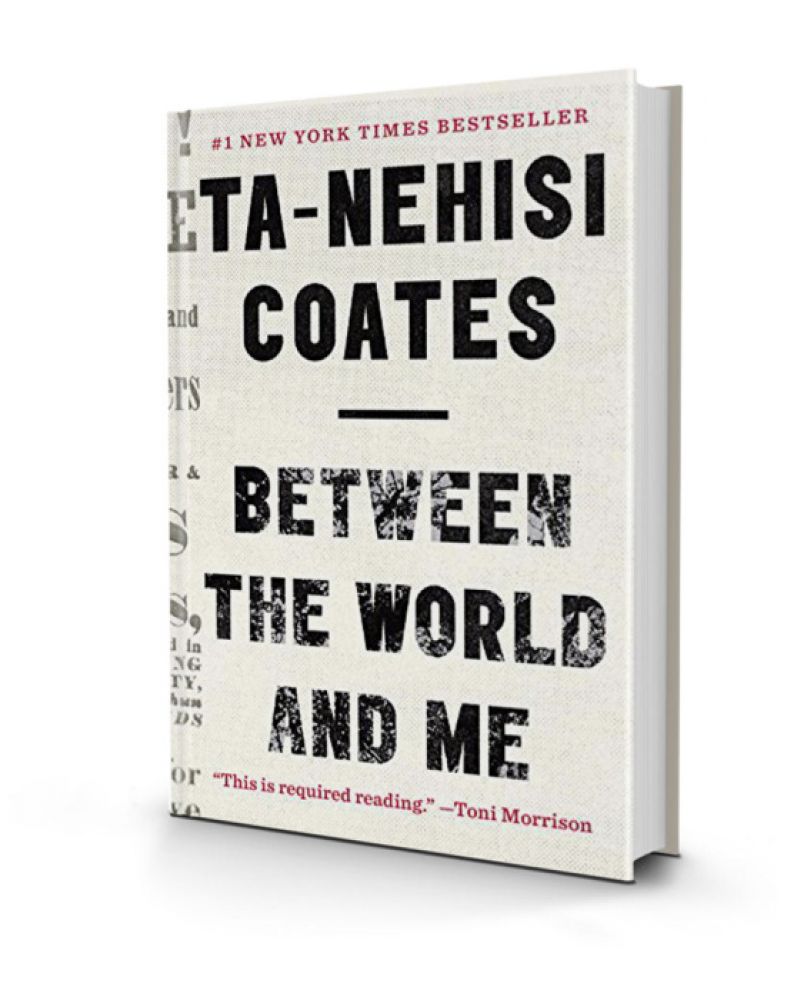 Winners for competitive awards will be announced March 17.

Coates' anguished open letter to his teenage son about race and police violence has been on best-seller lists for months and won the National Book Award last fall for nonfiction. Groff's novel about the differing perspectives of a marriage was a National Book Award finalist for fiction and has at least one famous admirer; President Barack Obama called it his favorite book of 2015.

Other fiction nominees included Paul Beatty's "The Sellout," Valeria Luiselli's "The Story of My Teeth," Anthony Marra's "The Tsar of Love and Techno," and Ottessa Moshfegh's "Eileen."

Coates' book and Woods' "The Nearest Thing to Life" were criticism finalists, along with Leo Damrosch's "Eternity's Sunrise: The Imaginative World of William Blake," Maggie Nelson's "The Argonauts" and Colm Toibin's, "On Elizabeth Bishop." Toibin's 2009 novel "Brooklyn" is the basis for the Oscar-nominated movie of the same name.

McDonald's best-selling "H is for Hawk" was a nominee for autobiography, along with Elizabeth Alexander's "The Light of the World," Vivian Gornick's "The Odd Woman and the City," George Hodgman's "Bettyville," and Margo Jefferson's "Negroland."

In general nonfiction, finalists were Mary Beard's best-selling "SPQR: A History of Rome," Ari Berman's "Give Us the Ballot: The Modern Struggle for Voting Rights in America," Jill Leovy's "Ghettoside: A True Story of Murder in America," Sam Quinones's "Dreamland: The True Story of America's Opiate Epidemic," and Brian Seibert's "What the Eye Hears: A History of Tap Dancing."

The critics circle was founded in 1974 and has around 700 nationwide.

Ban on TikTok is a huge blow to influencers