Straight from the sets: John, Varun, Jacqueline shoot for 'Dishoom'

Mumbai: After wrapping up a schedule in the grungy valleys of Morocco, the entire team of ‘Dishoom’ has moved to the clear blue skies and palm trees of Abu Dhabi for a 40-day shooting schedule.

The film is directed by Varun Dhawan's brother Rohit and produced by Sajid Nadiadwala. While John Abraham and Rohit are collaborating for the second time after 'Desi Boyz', this is Varun's first project with his director-brother.

Several pictures and videos of the cast- John Abraham, Varun Dhawan and Jacqueline Fernandez, have surfaced on social networking sites. Check it out. 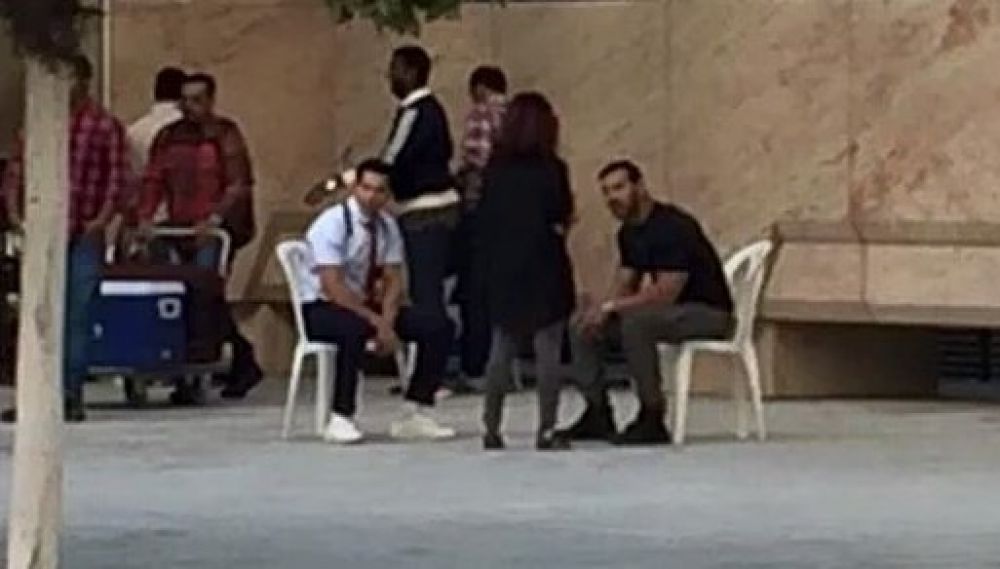 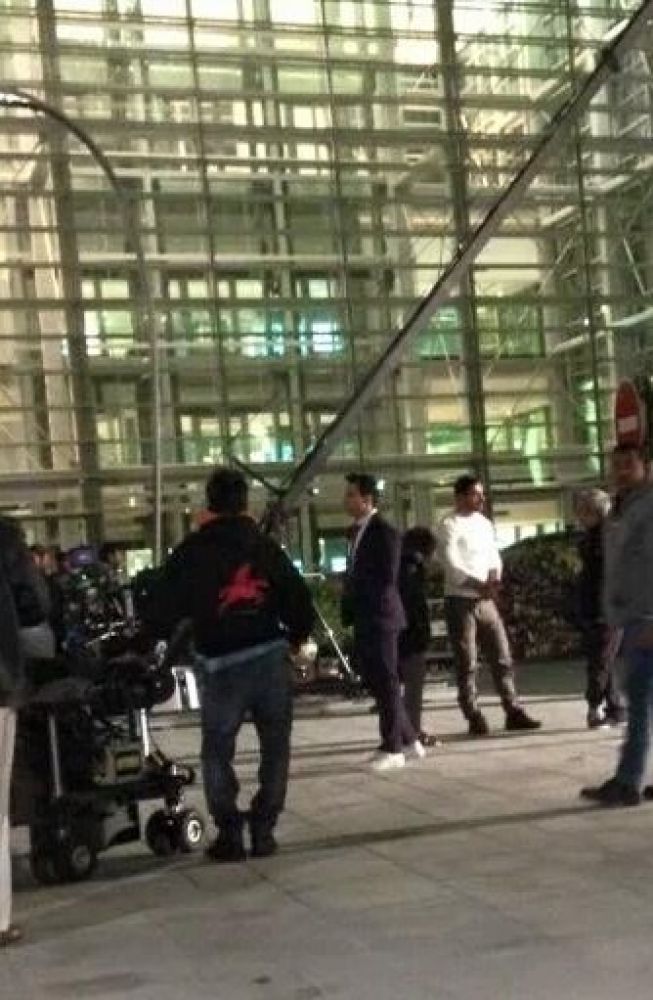 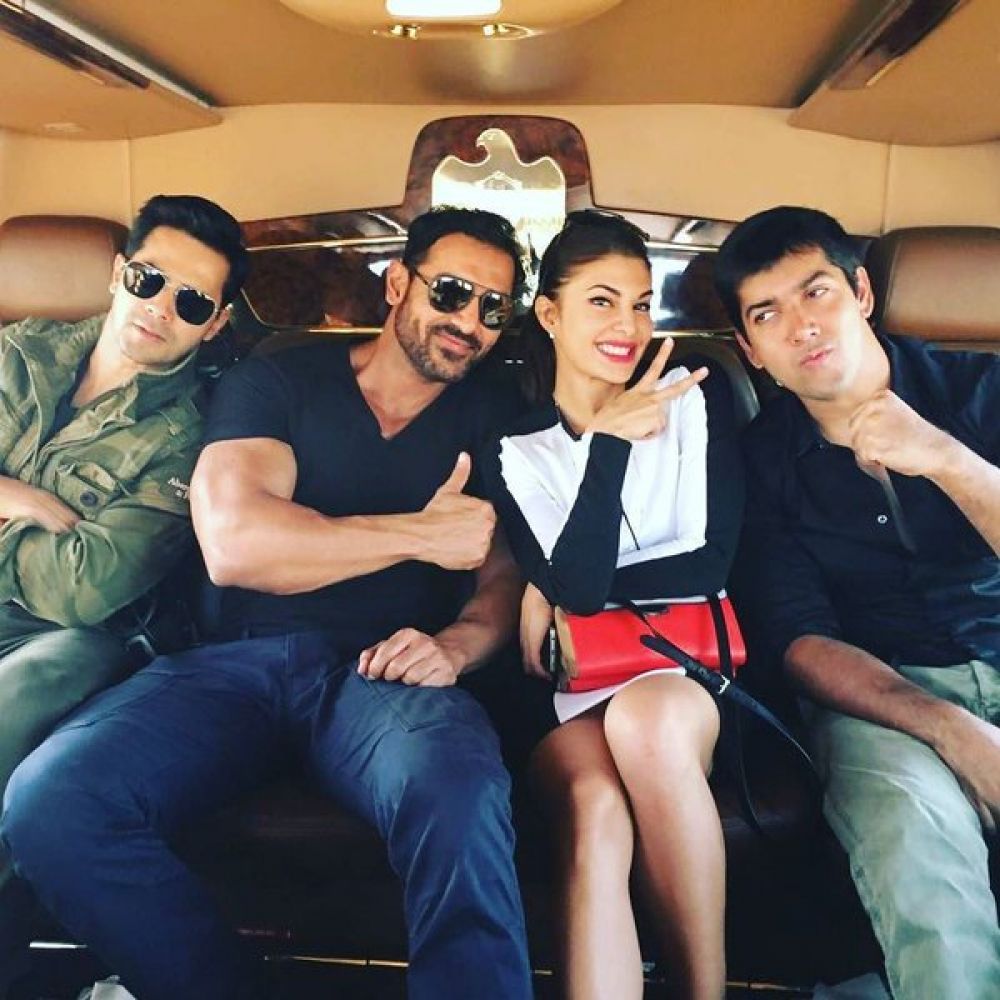 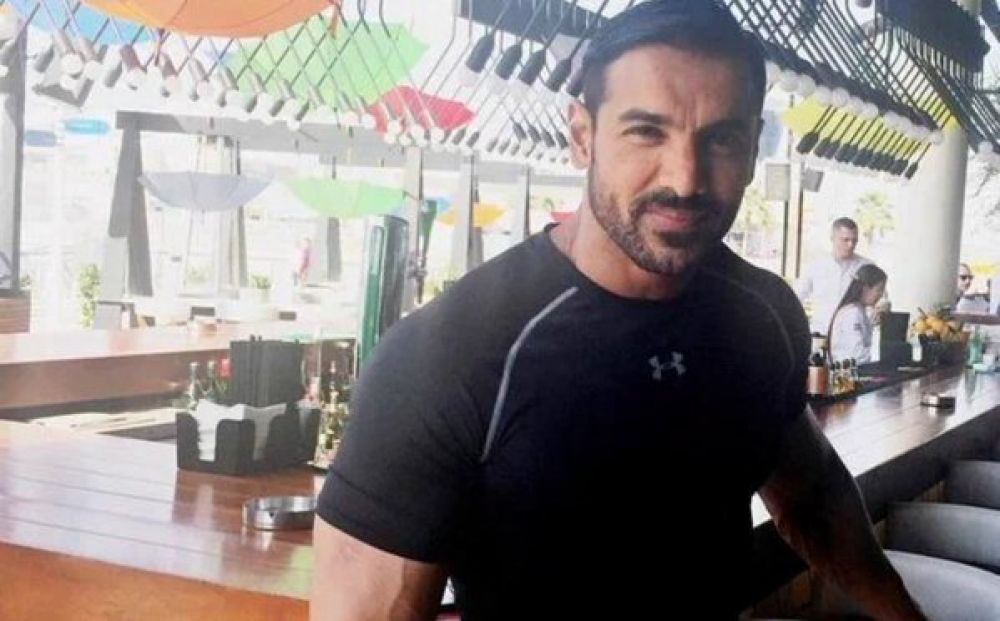 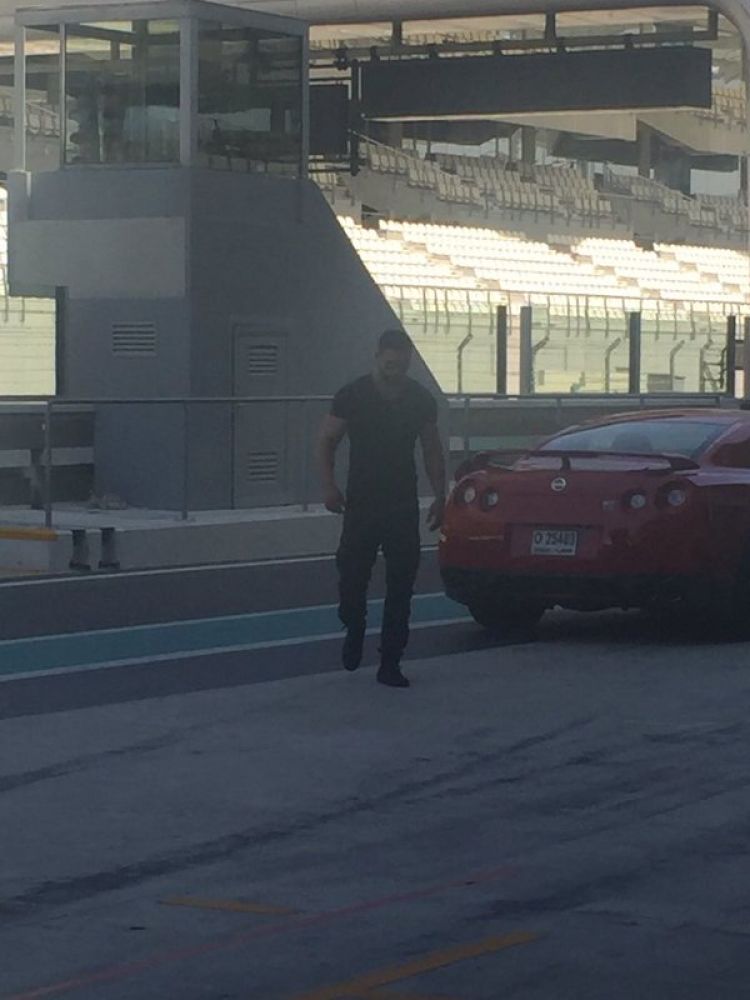 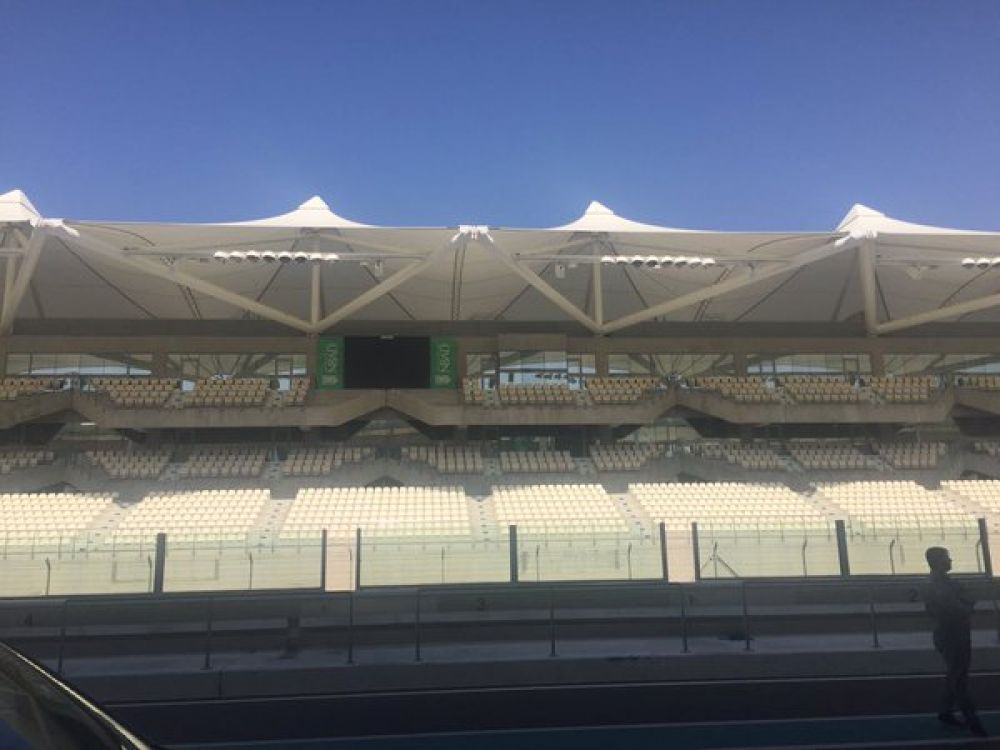 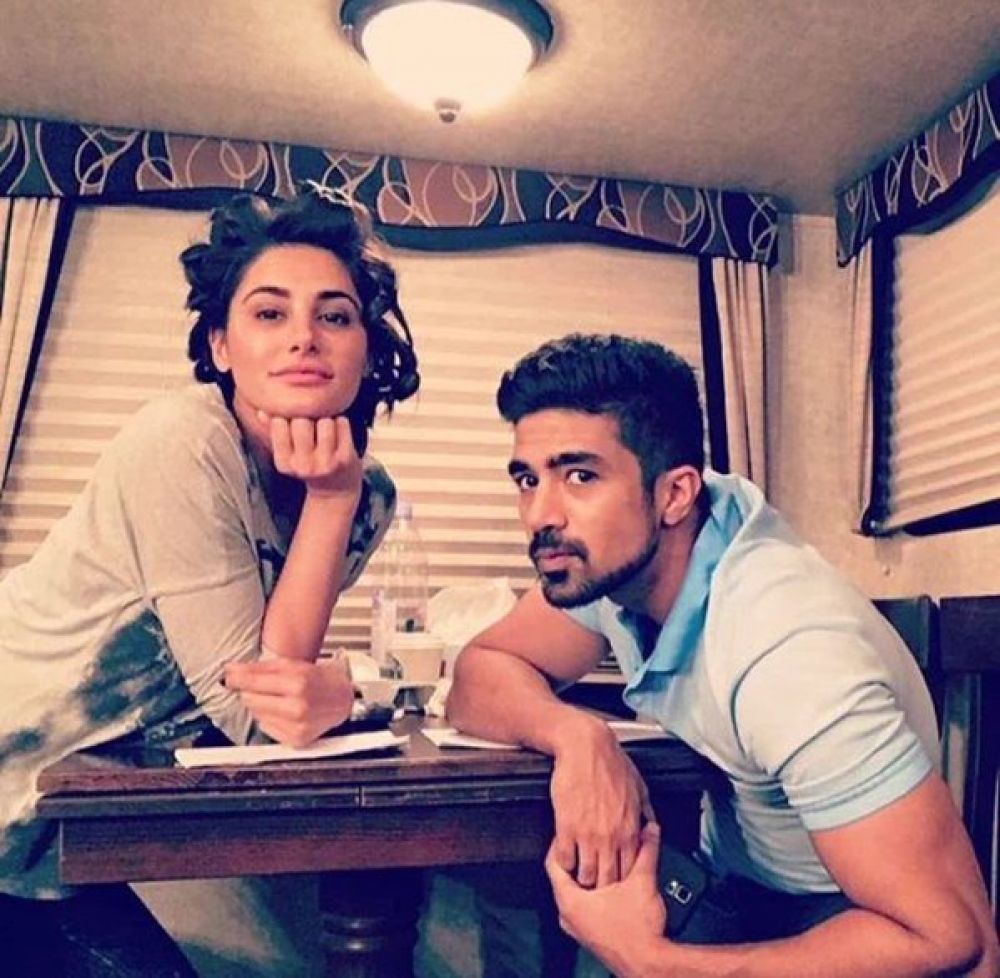 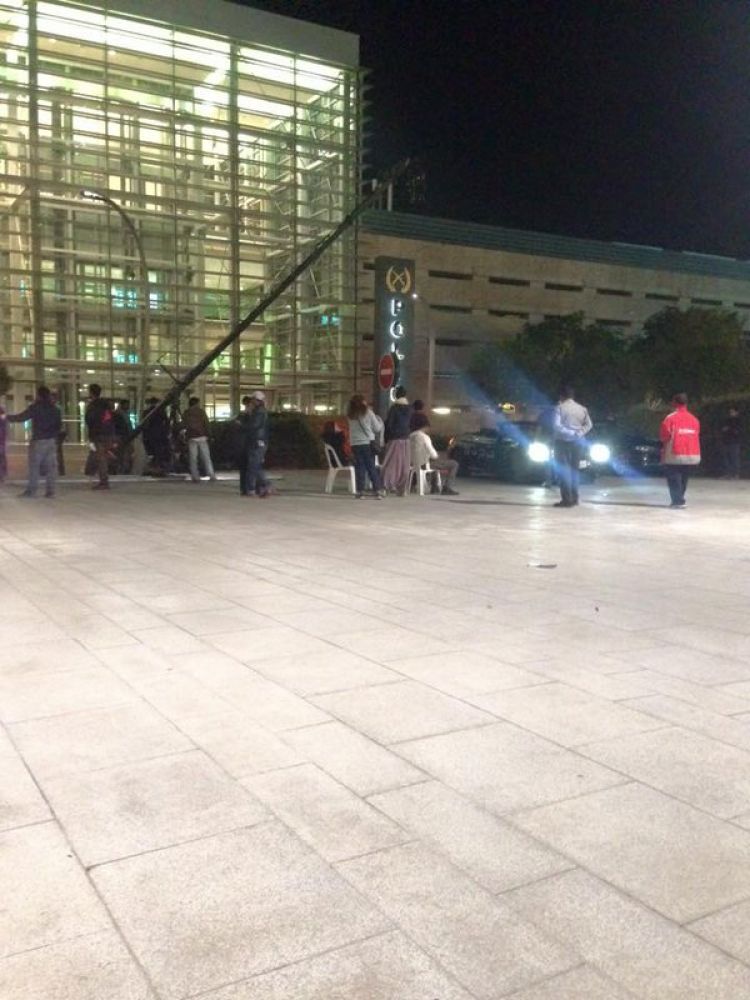 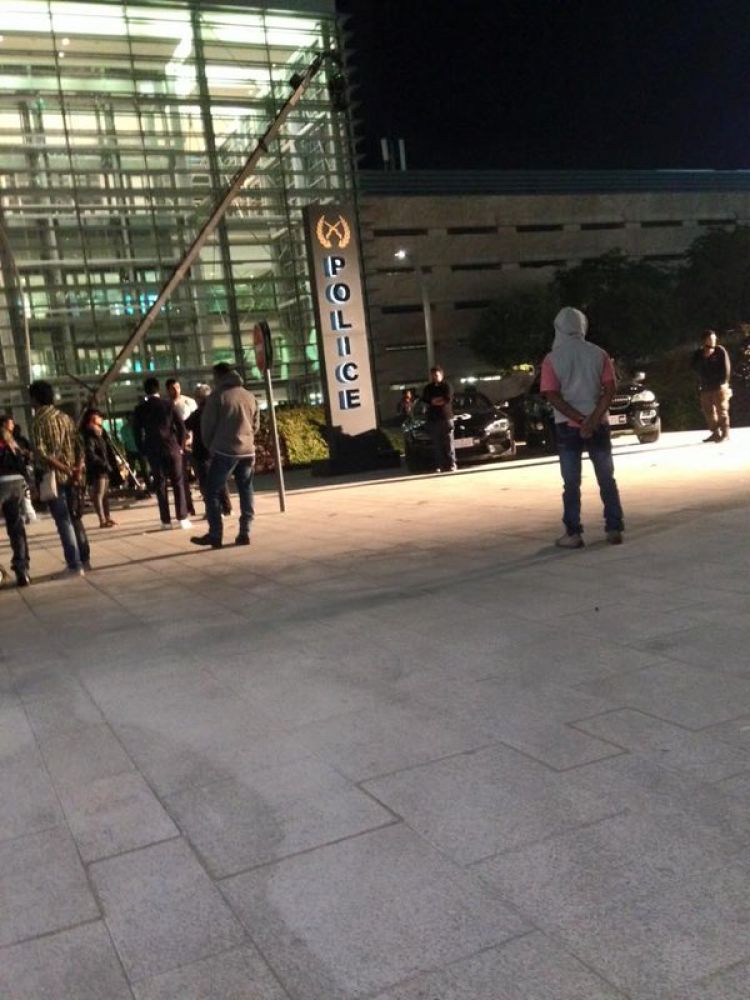 Varun dhawan & Jacqueline and John ! How cute does he look 😍😍 #dishoom pic.twitter.com/vt5YhXz4ZT