'3 Idiots' sequel will happen when Rajkumar is ready with the script: Aamir

Fans of Rancho can look forward to his comeback as Aamir Khan has confirmed '3 Idiots' sequel.

New Delhi: Fans of Rancho can look forward to his comeback as Bollywood superstar Aamir Khan and director Rajkumar Hirani have confirmed their plans to revisit the  '3 Idiots' story for a sequel.

Aamir played the role of a 24-year-old engineering student in the movie alongside R Madhavan and Sharman Joshi. The 2009 movie was a huge hit at the box office and there has been some buzz about a possible sequel for some time.

"Raju Hirani has given me a hint about '3 Idiots' sequel and I am giving you all a hint. The film will happen if and whenever he will write the script. Let's keep our fingers crossed," Aamir told reporters at the special screening of Hirani's latest production 'Saala Khadoos' last evening. 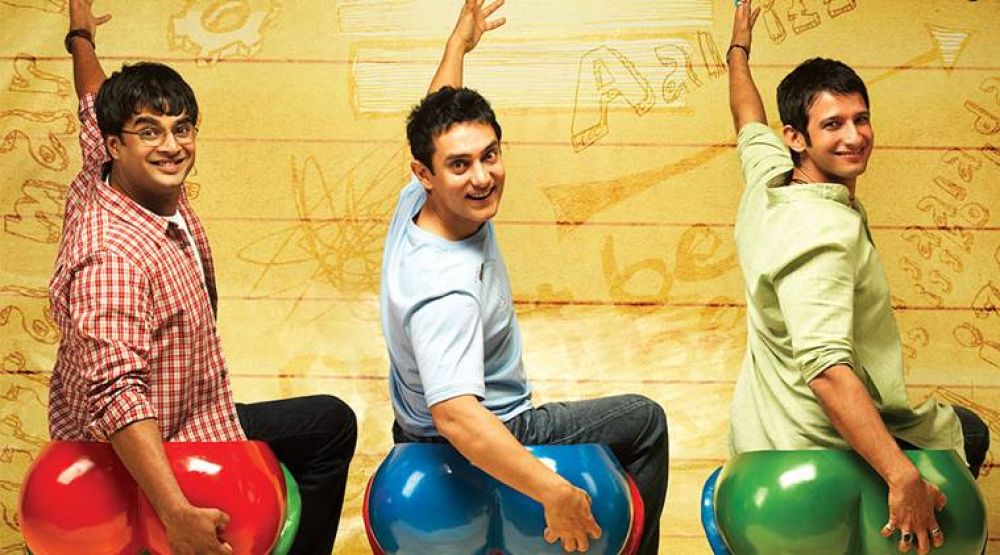 The director too said that he has an idea and wants to take it forward. "Six months back I thought of an idea which would be great for the sequel. Abhijat (Joshi) and I worked on it for a few days and then spoke to Aamir about it. He got really excited but nothing much has happened. It's a long way. But this is
one film that I really want to do," Hirani told PTI in an interview.

Aamir, who is currently shooting for his next film 'Dangal' in the capital, came out to support his '3 Idiots' director and co-star Madhavan for 'Saala Khadoos'.

Incidentally, both 'Dangal' and 'Saala Khadoos' are sports films. Aamir is in the role of a wrestler in his movie while Madhavan will be seen playing a boxing coach.

Aamir, 50, believes films on sports can act as a great source of motivation for youth. "Sports film inspire young people and it is also exciting to watch such film and more of it should be made."

The superstar, who is known for undergoing complete physical transformation for his roles, will shed some 25 kilos for the June schedule of the movie after piling on pounds for it.

"I will have to lose 25 kilos to play the younger version of my character. We will begin shooting for that portion in June and I have already started working out on that. It is tough to lose and gain weight. We face many problems, but an actor's body is his instrument and he has to mould it as per the demand of the role," he said.

Aamir had reached out to Sunny Leone after a much criticised television interview where the actress was grilled about her past. He had tweeted that he would be happy to work with the actress contrary to what the interviewer suggested.

When asked about it at the screening, Aamir said, "I am willing to work with Sunny and will do something for sure as soon as the right script comes."