The promo gives us a glimpse of all the juicy action and drama that the film beholds.

Mumbai: From girl-next-door to a corporate woman to a boxer, we've seen Priyanka Chopra take on various roles, and loved her in them too. After pulling off the role of Kashibai in 'Bajirao Mastani' flawlessly, the actress is back as a police office in Prakash Jha's 'Jai Gangaajal'.

After mesmerizing audiences with film’s first official trailer, the makers have now released a new promo of ‘Jai Gangaajal’. In the promo, we see Priyanka Chopra landing some punches and delivering some power-packed dialogues. The promo gives us a glimpse of all the juicy action and drama that the film beholds.

The promo shows Priyanka jumping from a building to chasing bad guys away. 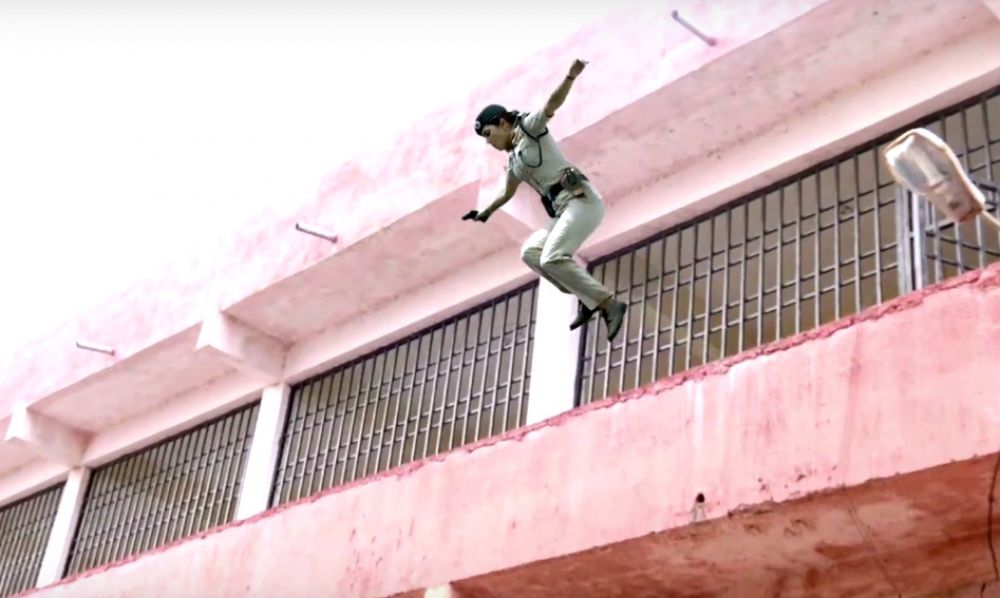 During a chase action scene, the actress jumped from a building. 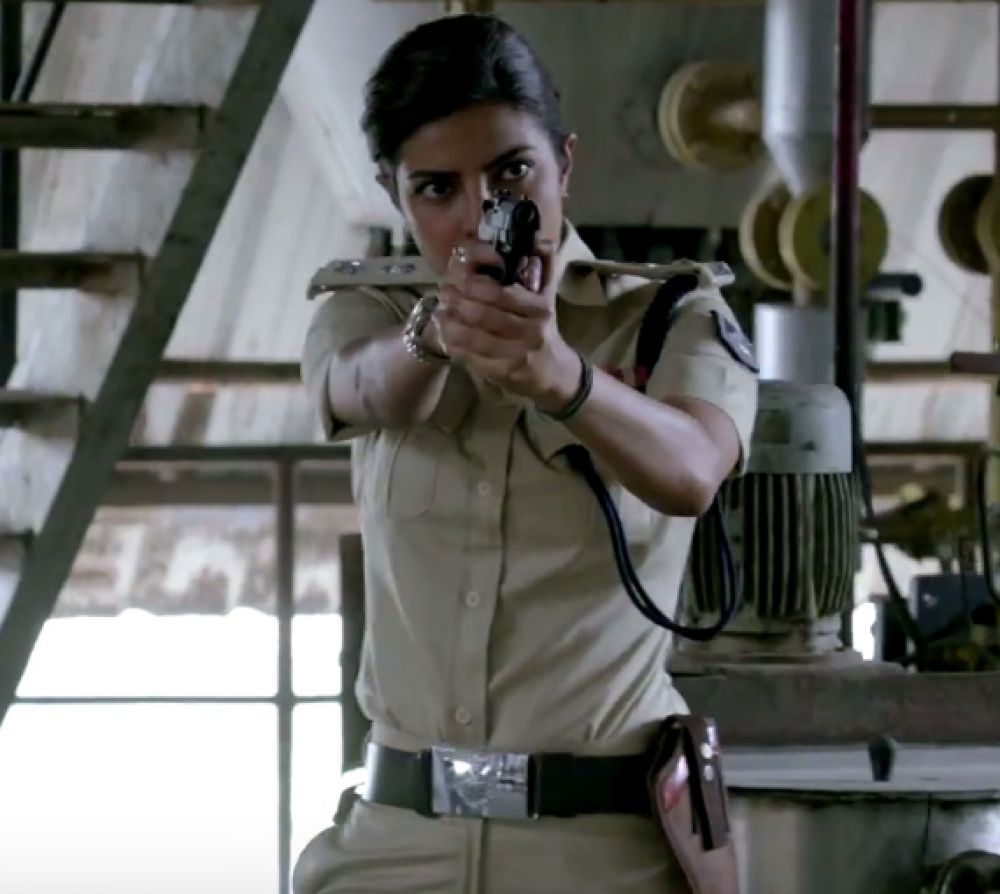 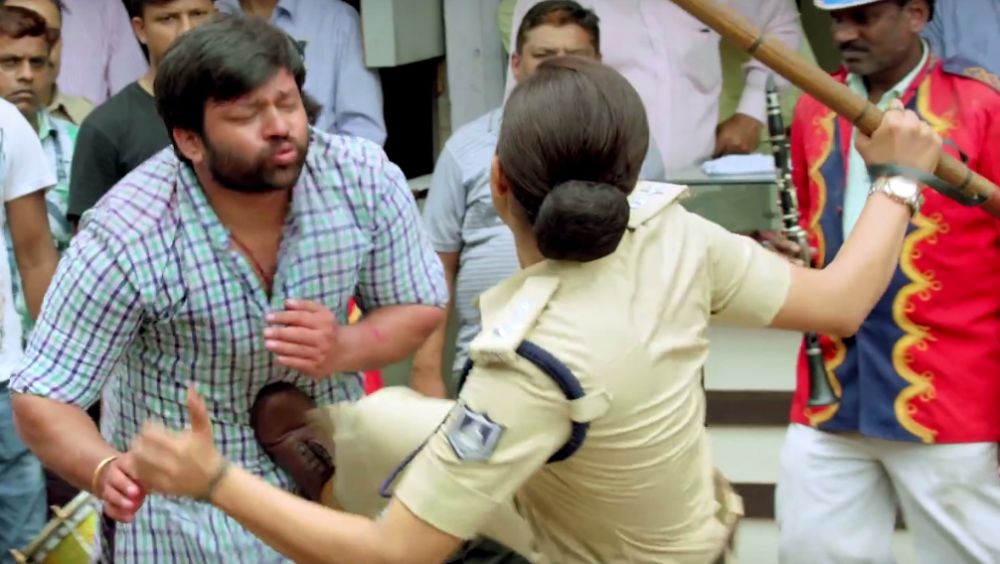 Priyanka surely has raised the bar with her action sequences in her upcoming film.

We also see the actress walking around dressed in a black kurta, oozing power with a personality of a woman who's in charge. 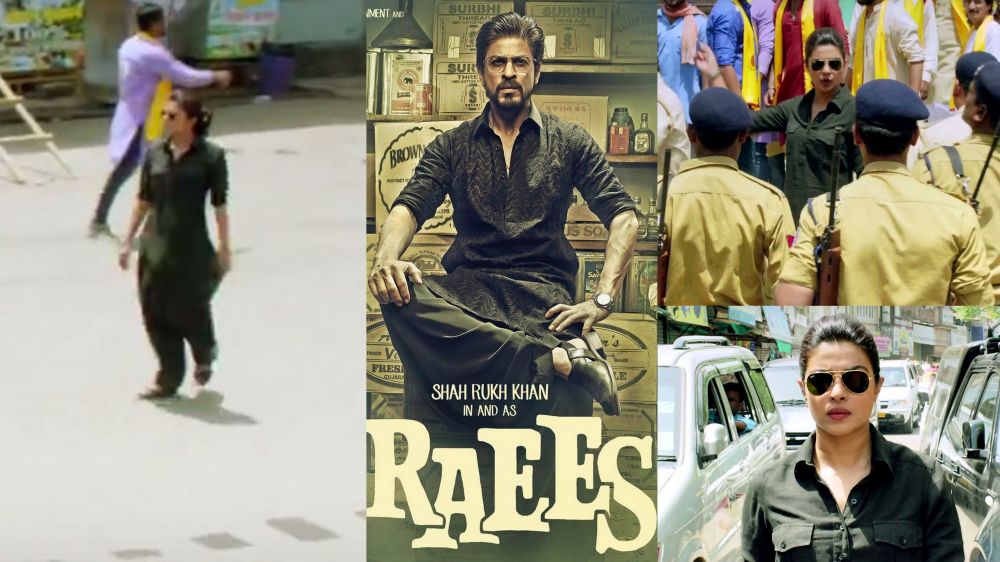 Her look reminds us of SRK's avatar in 'Raees' poster, where we saw the actor donning a similar kind of attire.

Written and directed by Prakash Jha, the film revisits the dusty heartland of Central India, and examines the society– police relationship. Starring Priyanka Chopra, the movie is all set to release on 4th March, 2016.