The picture was posted by Salman Khan on Instagram.

Aditya Roy Kapoor, who earlier in the day was on the show with Katrina Kaif to promote their film 'Fitoor', was also present along with Ranvijay Singh.

In case you have forgotten, Salman-Aditya-Ranvijay had starred in a film together in the past, 'London Dreams'. Salman posted few photographs and wrote, "Throw back London dreams" 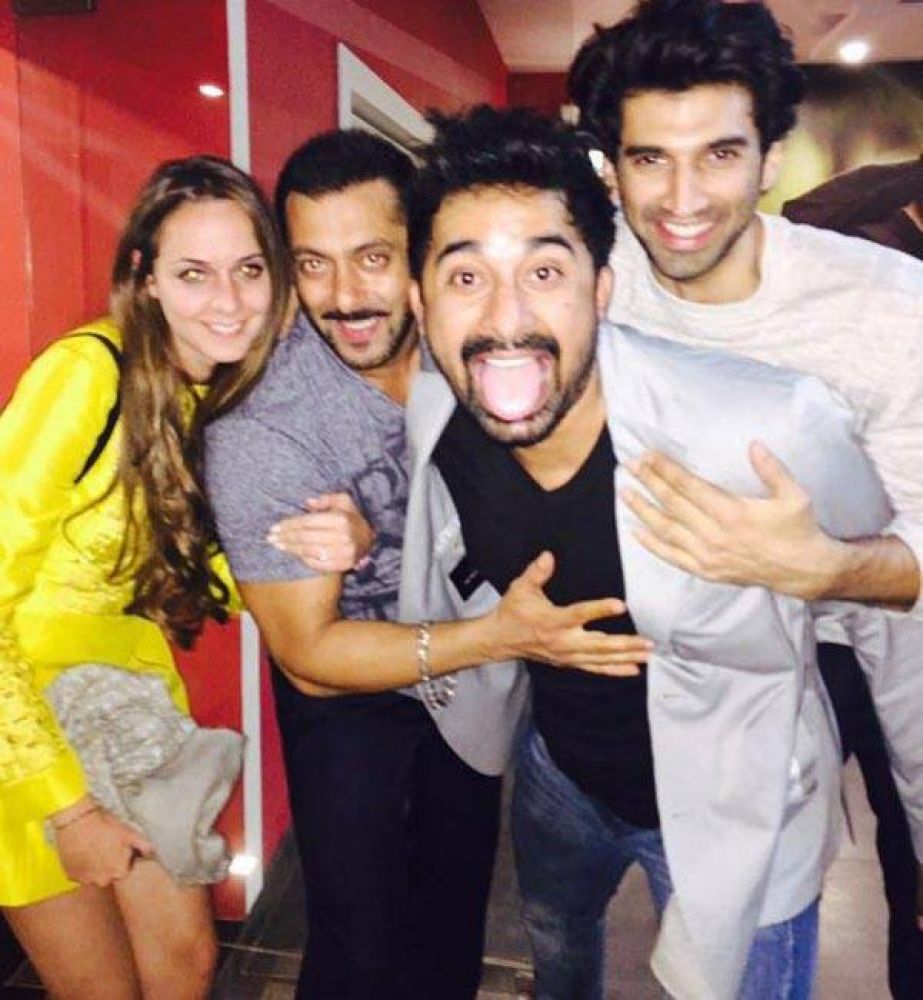 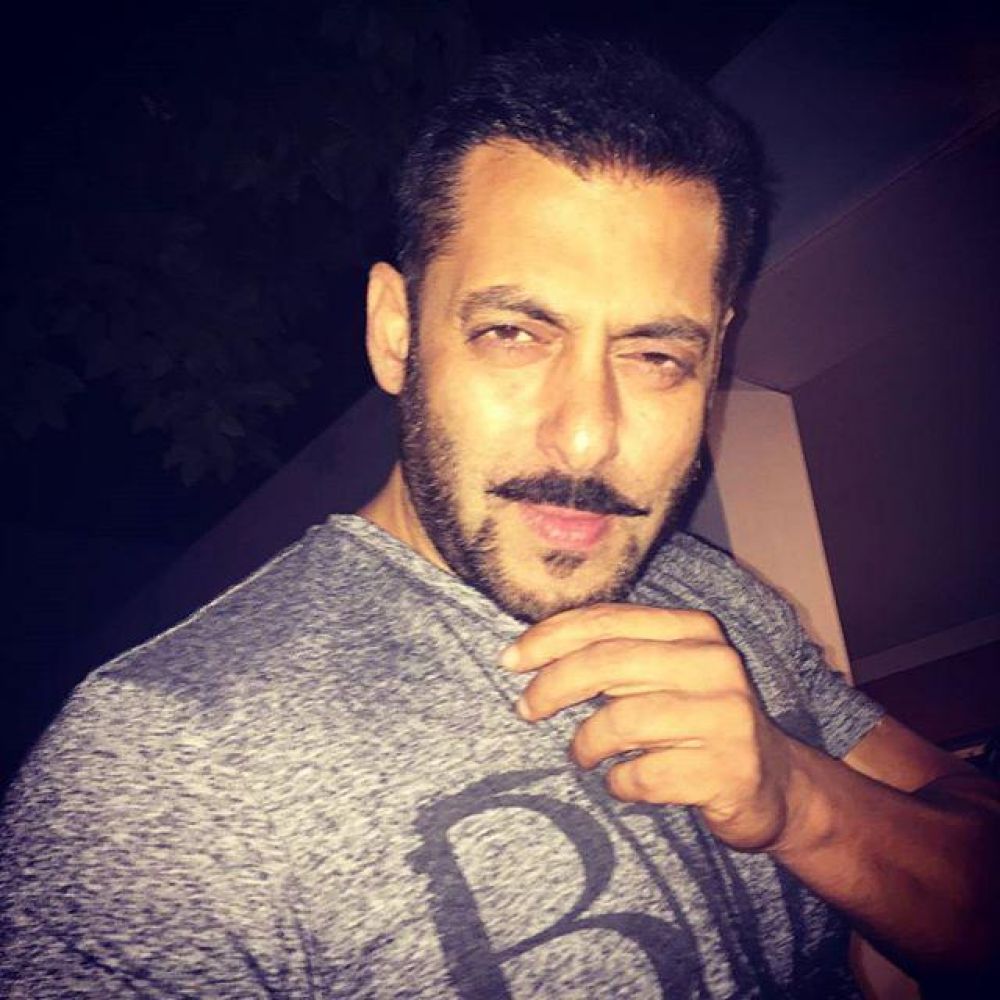 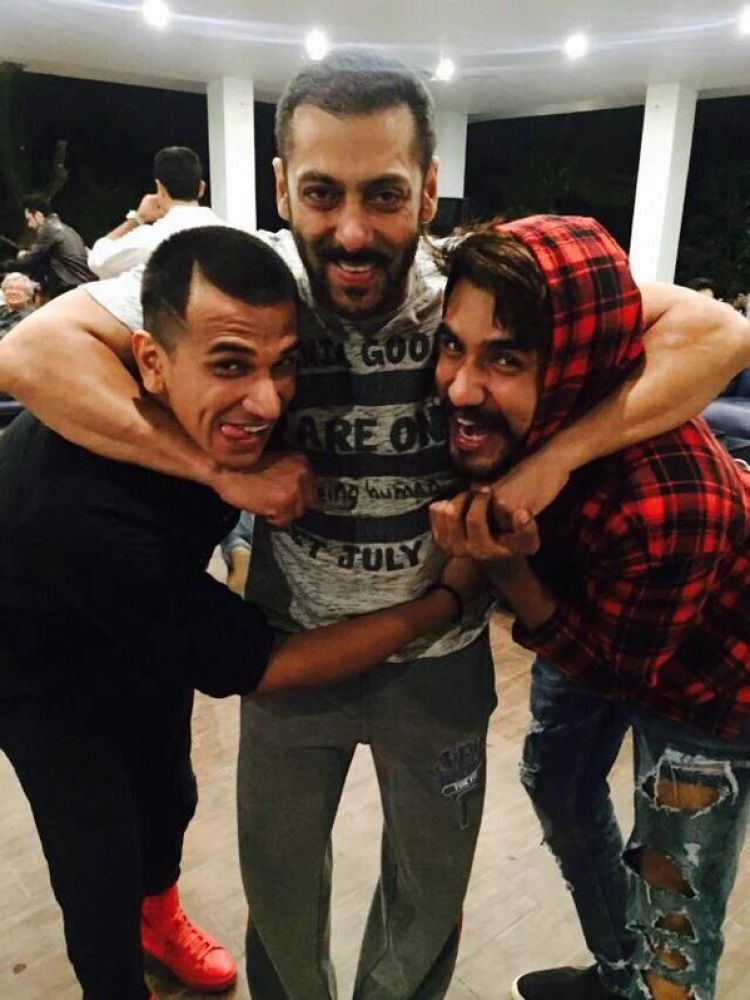 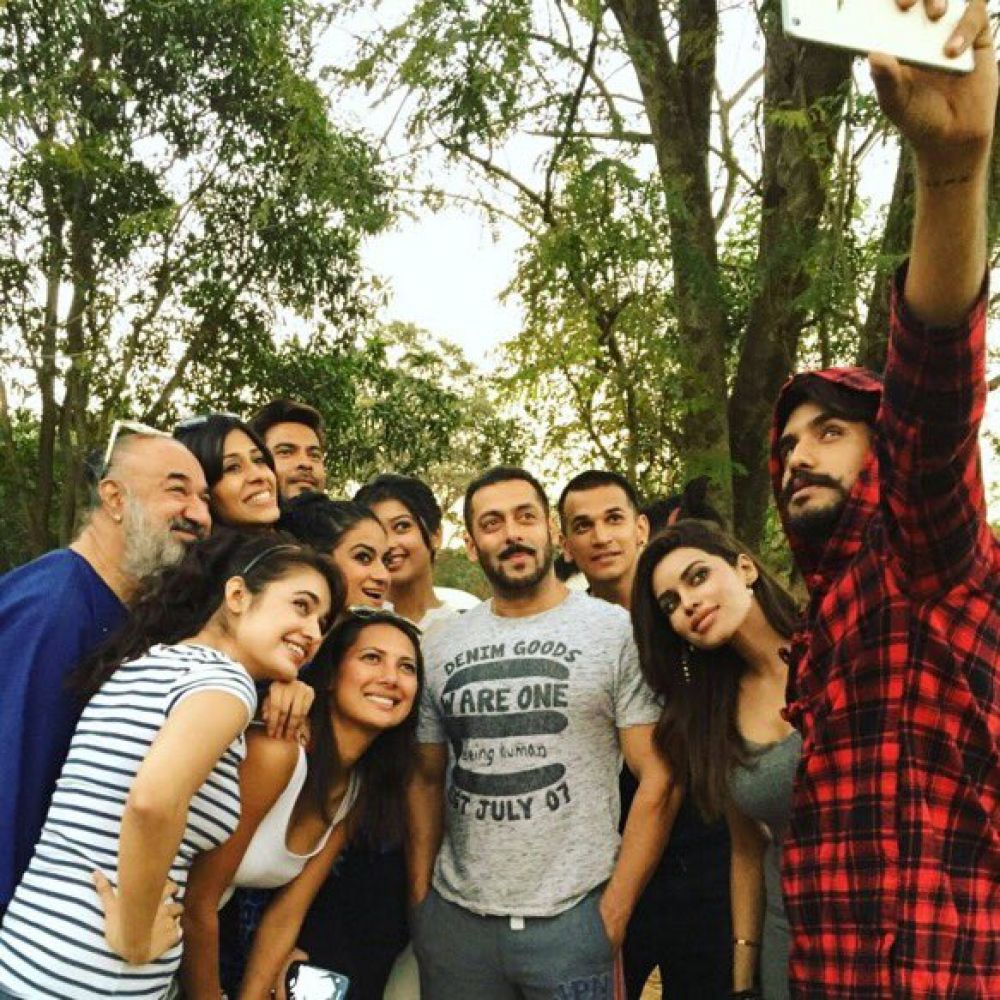