Could this be Shahid Kapoor’s ‘Rangoon’ teaser poster?

Shahid will be seen playing an army officer in the film that hits theatres on September 30.

Mumbai: A day after director-producer Sajid Nadiadwala announced the release date of his upcoming film 'Rangoon', a poster featuring Shahid Kapoor has been doing the rounds online.

The poster, features a reflection of a ripped Shahid staring down at a silvery object. Although the poster comes with all the credits and production house logos, it just happens to be a fan-made poster.

A recent selfie of the actor shows him sporting a completely different hairdo and a much thicker moustache with a short stubble. In the film, Shahid will be seen playing the role of an army officer. 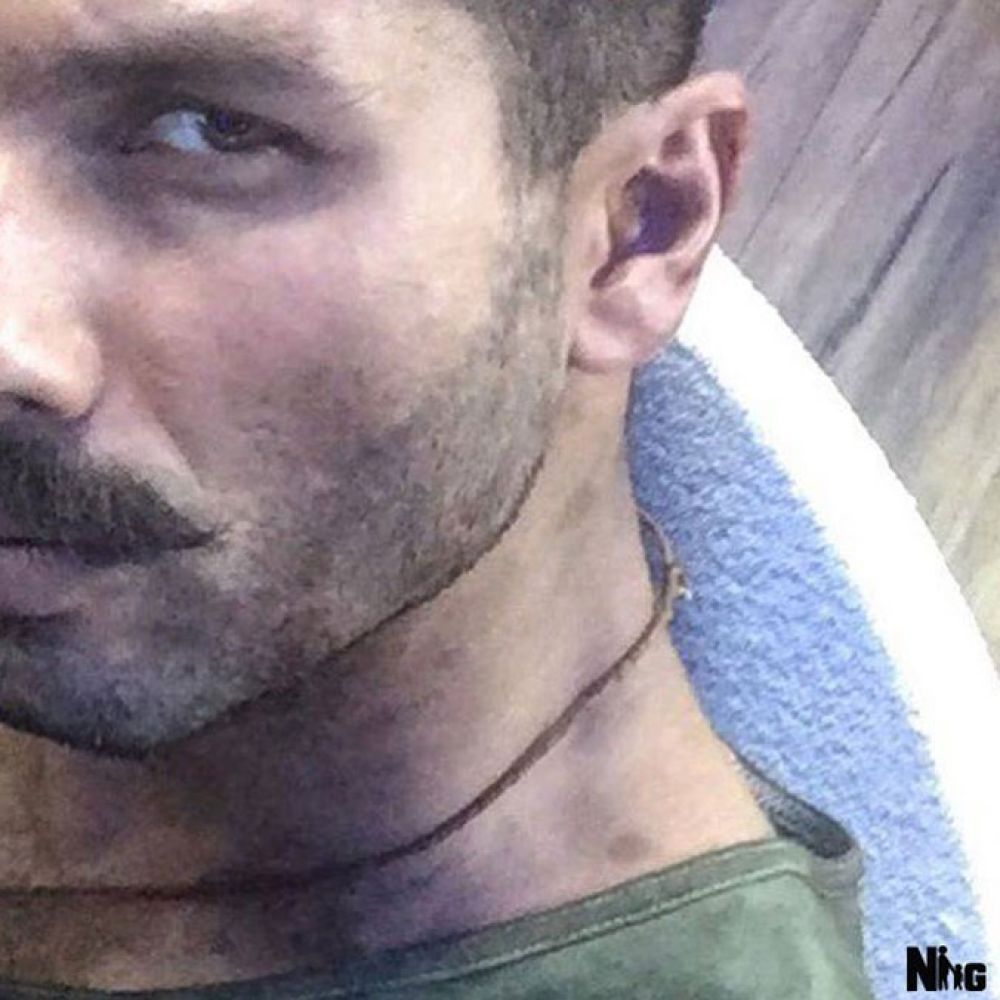 Shahid Kapoor on the sets of 'Rangoon'.

Not much is known about 'Rangoon' other than that it is set during the World War II. The film will also star Kangana Ranaut and Saif Ali Khan. The three will also be seen caught in a love-triangle of sorts.

Kangana had called this film a passionate love story. "It is a film which is set in the 1940s during the World War II. It is about three characters and one of them is a superstar and her mentor, who she is romantically involved with. Another one is a soldier. It is about INA, independence and so many other things. It is a very passionate love story," Kangana had said during an interview.

The film, which is produced by Sajid Nadiadwala and directed by Vishal Bhardwaj will release on September 30.