Mumbai: Raveena Tandon is off to Goa to celebrate the nuptials of her adopted daughter, Chhaya. According to reports, it will be a Hindu-Catholic wedding in Goa as the groom is based in the state.

She had adopted two girls as a single mother back in the 1990s. Earlier in 2011, Raveena's first adopted daughter, Pooja tied the knot. Raveena is married to film distributor Anil Thadani. Together, they have a daughter named Rasha and son named Ranbir. 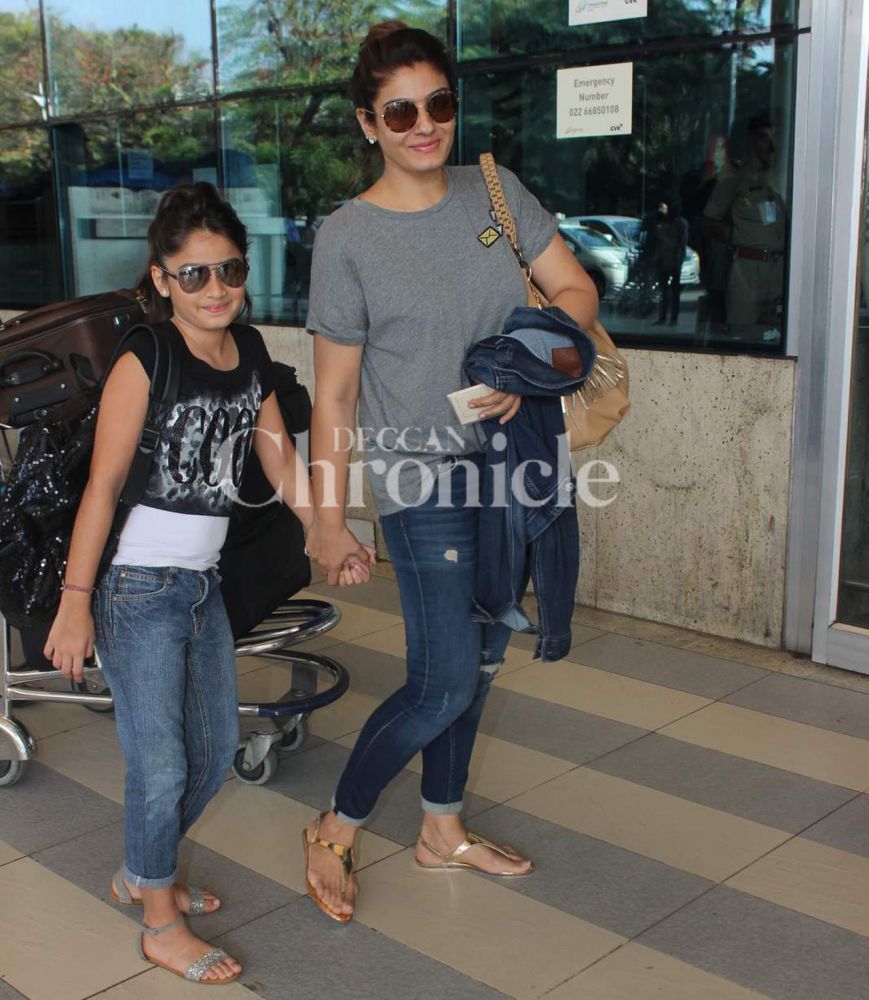