Mumbai: There are several actors who wouldn’t dream of consuming alcohol before filming a scene, but there are some who would go ahead with a few drinks so that they can get themselves into character.

A sequence from Rajkumar Hirani’s upcoming film ‘Saala Khaoos’ has R Madhavan drunkenly confronting his co-star. As it turns out, Madhavan was actually in a drunken state after consuming one too many pegs. 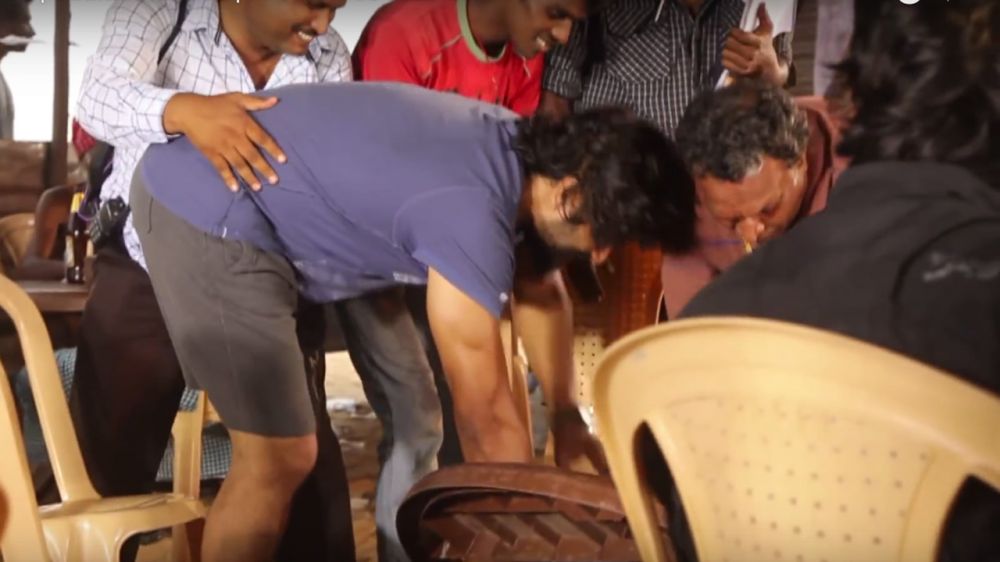 Madhavan thought it would be better if he felt a bit tipsy while shooting this scene, but didn’t anticipate that the liquor would be that strong. The actor apparently couldn’t handle the alcohol and he struggled to deliver the perfect shot even after several re-takes. He said, “But at the end of the day it wasn’t worth it. Something I should learn to do without getting alcohol in my body.”