Ranveer accepts his award from Rekha.

Man of the hour Ranveer Singh, reigned supreme at an award show last evening, when he bagged the coveted ‘Best Actor’ trophy. The star, who won over hears for his role as the Maratha Peshwa Bajirao, has been on a winning spree at the ongoing award season.

Ranveer beat out stiff competition from Bollywood superstars like Shah Rukh Khan, Salman Khan and even Amitabh Bachchan, to bag the prized trophy. The actor, who picked up his first ‘Best Actor’ award, at the show, made a fashion statement with his black and white stripped tux.

Ranveer Singh strikes a pose in his fashionable tux.

At the award show, the actor received his award from evergreen Bollywood star Rekha. The actor delivered an emotional speech, thanking everyone form his director Sanjay Leela Bhansali, the ‘Bajirao Mastani’ crew and even his parents. The actor then reportedly proceeded to touching his parent’s feet to seek their blessings. He then did the unthinkable and went on to touch alleged girlfriend Deepika Padukone’s parents' feet. 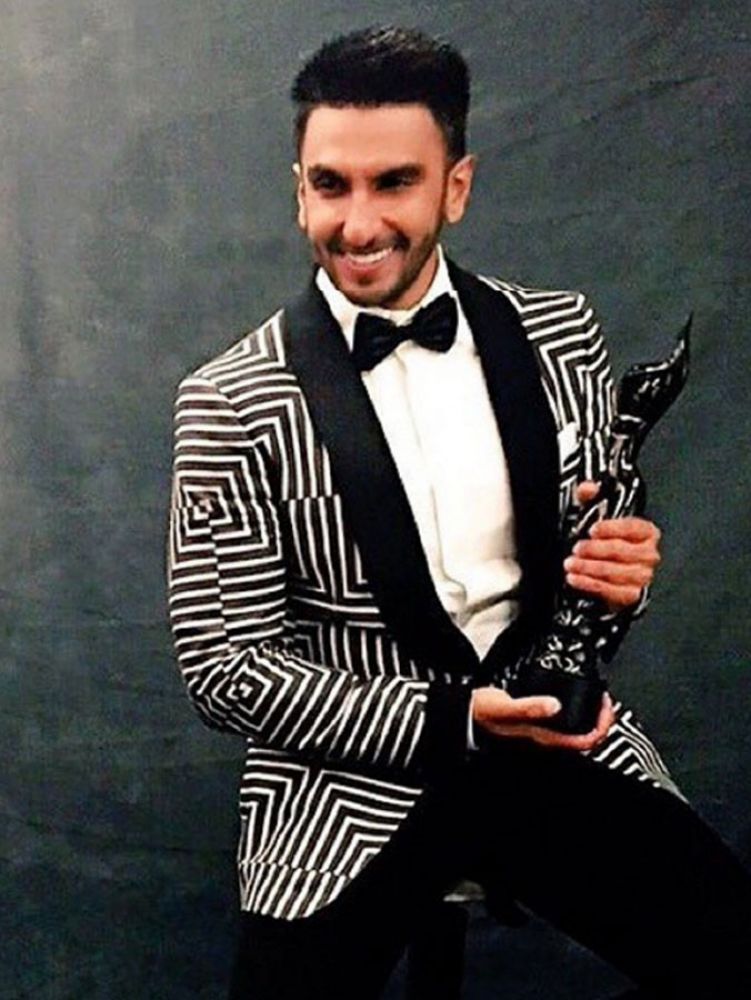 Deepika also picked up the ‘Best Actress’ award for her part as Mastani. The two were seen walking around arm-in-arm back stage. 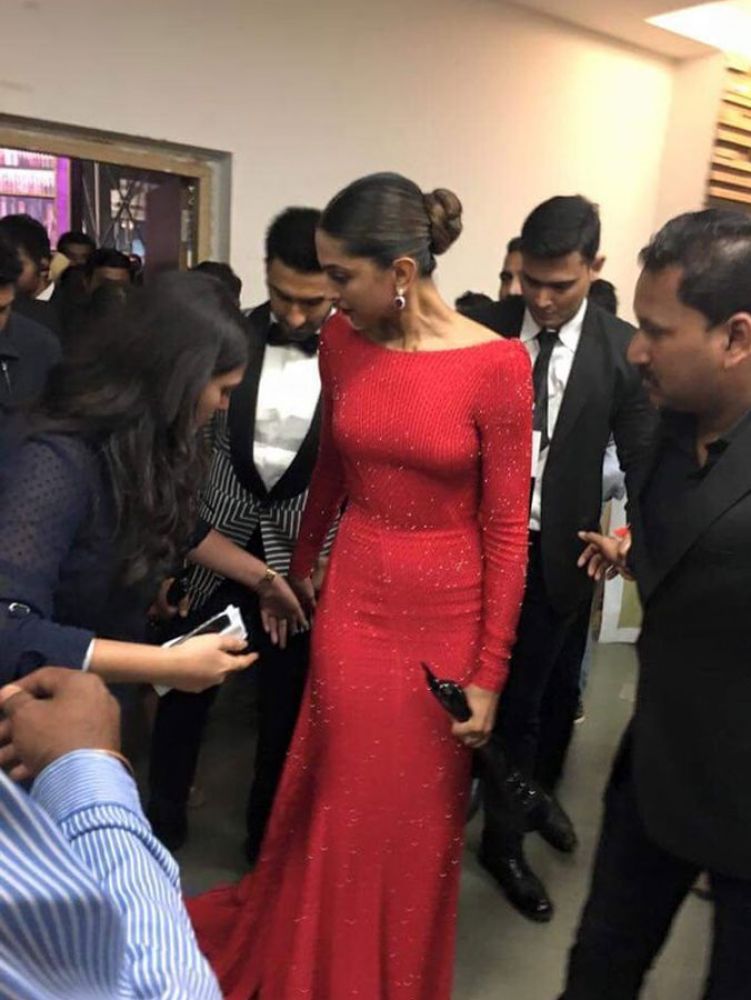 Ranveer helps Deepika with her gown. 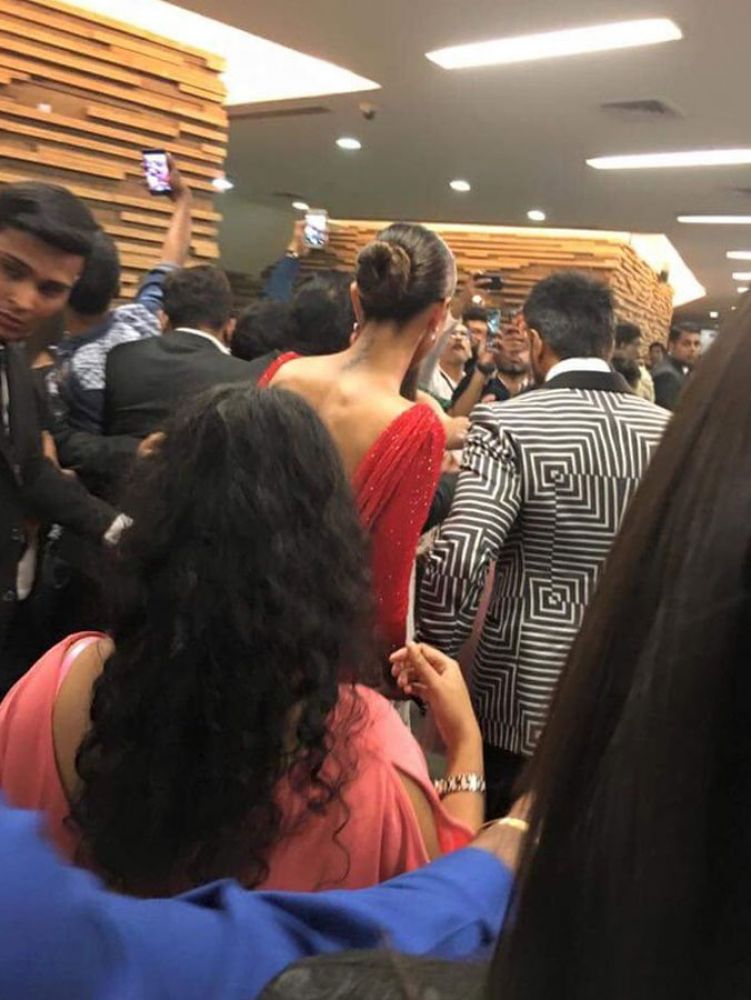 Indian Matchmaking: When girls do the checking out