Aishwarya Rai Bachchan was presented an award for 'Jazbaa' by Rekha.

Mumbai: Aishwarya Rai Bachchan stunned the audiences at a recently held award function, the episode of which was aired last night on National television.

Aishwarya was presented with a special award by veteran actress Rekha for her striking performance in her comeback flick 'Jazbaa'. As expected, eyes turned towards Amitabh Bachchan, who was once rumoured to have been in a relationship with the Rekha.

However, that wasn't the only eye grabber. Incidentally, when Rekha gave the award to Ashwariya, the latter in her thank you speech addressed Rekha as 'Ma'. Aishwarya said, "To receive it from you, Ma, thank you. It means so much." 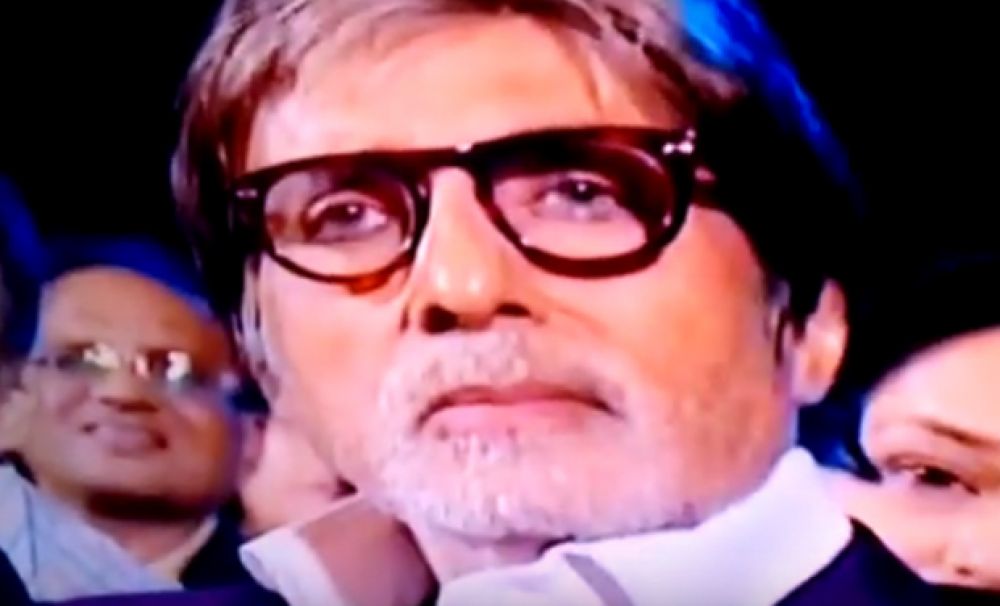 Anushka’s guide to be stress-free