When he died in 1964, Jawaharlal Nehru's legacy to the nation and the world seemed secure. A towering figure in national politics and on the international stage, the reflective, mercurial Nehru had  in innumerable books and speeches, but also in his conduct as a Prime Minister  developed and articulated a worldview that embodied the aspirations of his generation, of his country and (many believed) of the developing postcolonial world as a whole. “We are all Nehruvians,” a senior Indian official told me 13 years later, with conviction and pride, of his colleagues in the Indian ruling establishment.

Four decades after that remark was made to me, there are few Nehruvians in office. Indeed, Nehruvianism seems to have lost both power and allure. Nehru is criticized, even derided, by votaries of an alternative version of Indian nationalism, one that claims to be more deeply rooted in the land (and therefore in its religious traditions and customary prejudices). His mistakes are magnified, his achievements belittled. The Prime Minister regularly goes after Nehru, accusing him and his family of monopolizing India’s institutions and installing a dynasty. So it does not come as a surprise that this newspaper has asked me to write on “whether Nehru was a narcissist, obsessed with power, who did not allow others to rise”. But it is deeply disappointing that such an a-historical question should be asked at all. 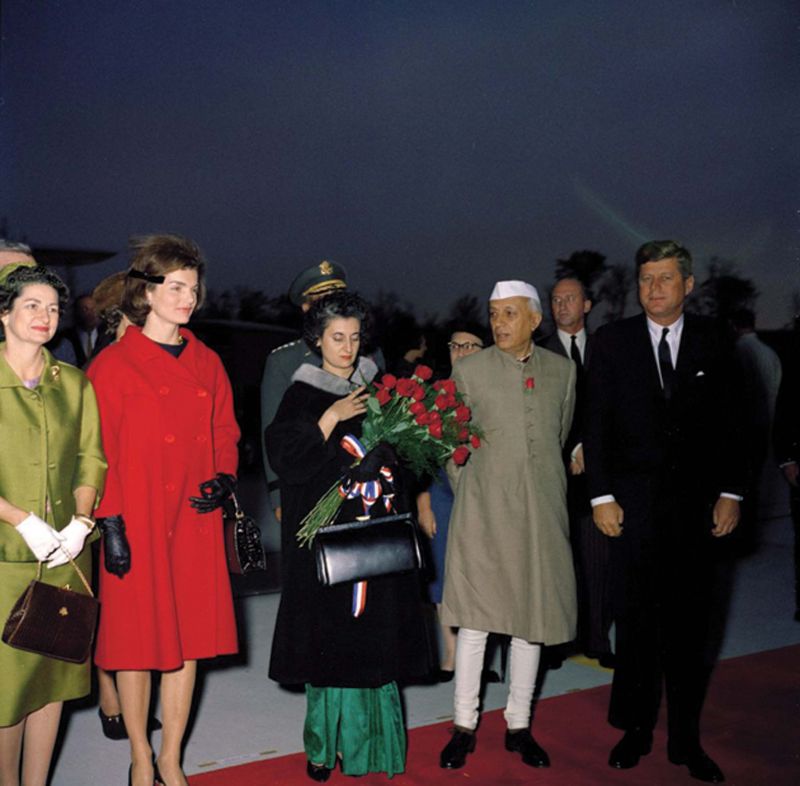 After the assassination of Gandhiji in 1948 and the death of Sardar Patel in 1950, there was no one to compete with Nehru in stature. He was so unquestionably India’s tallest leader so unchallengeably the personification of its very freedom  that all he needed to do if anyone opposed him was to threaten to resign. Nehru usually got his way. This was not the instinct of a power-hungry dictator:  he preferred to resign than to impose his views. Nehru was never tempted by the argument to which so many fellow heroes of the anti-colonial struggle in other developing countries succumbed – that dictatorship was the only way for them to forge unity and direct development. For he was a convinced democrat, a man so wary of the risks of autocracy that, at the crest of his rise, he authored an anonymous article warning Indians of the dangers of giving dictatorial temptations to Jawaharlal Nehru.

As Prime Minister Nehru carefully nurtured democratic institutions, paying careful deference to the country's ceremonial Presidency, writing regular letters to the Chief Ministers of India's states explaining his policies, subjecting himself to cross-examination in Parliament by a fractious opposition, taking care not to interfere with the judiciary (on the one occasion where he publicly criticized a judge, he apologized the next day to the individual and to the Chief Justice of India). Though he was, in the celebrated Indian metaphor, the immense banyan tree in whose shade no other plant could grow, he made sure that every possible flora flourished in the forest. 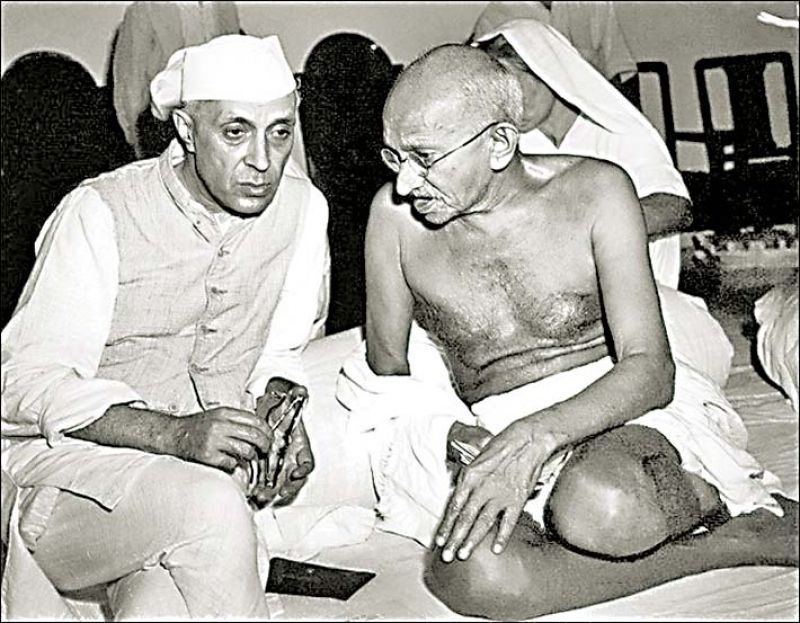 By his speeches, his exhortations and above all by his own personal example, Jawaharlal imparted to the institutions and processes of democracy a dignity that placed it above challenge from would-be tyrants. He instituted a public audience at his home every morning where ordinary people could come to petition or talk with their Prime Minister. His speeches were an extended conversation with the people of India. If there was something tutelary about them, romanticizing his relationship with the people of India the idol of the public dispensing democracy like so much prasad to the worshipping masses -- that was a necessary phase in the process of educating a largely illiterate, overwhelmingly poor people in the rights and prerogatives that came with freedom.

Some critics, mostly with the benefit of hindsight, have suggested that Nehru was grooming his daughter to succeed him. There is no evidence whatsoever that such a thought crossed his mind. Of course, being his official hostess provided Indira Gandhi with a unique political education at close quarters, and she soon revealed a taste for affairs of state, both domestic and international. But Jawaharlal took no steps to promote her as a possible successor; he did not appoint her to his cabinet, despite public calls from partymen for him to do so, and she rates as an also-ran in Welles Hangen's famous speculative 1963 book, “After Nehru Who?” The worst that can be said is that Nehru did not object when others in the Congress Party pushed his daughter into politics, first as organizer of the party's women's wing in 1953 and most notably when they elected her president of the Congress Party nationally for 1959. She proved a fierce and partisan official, leading the Congress into the streets against the elected Comm
unist Government in the state of Kerala and pressurizing the Government of India to dismiss the state authorities for failing to maintain law and order. But she did not seek (and Jawaharlal did not encourage) re-election after her one-year term as party president.

Nehru, ever the democrat, confronted the issue of succession directly in a 1961 interview: “I am not trying to start a dynasty. I am not capable of ruling from the grave. How terrible it would be if I, after all I have said about the processes of democratic government, were to attempt to handpick a successor. The best I can do for India is to help our people as a whole to generate new leadership as it may be needed.”

As he once said to the American editor Normal Cousins: “My legacy to India? Hopefully, it is 400 million people capable of governing themselves.” The numbers have grown, but the principle speaks of his aspiration. In the peaceful transfer of power that followed his death not to a handpicked successor but to the elected (and unrelated) Lal Bahadur Shastri -Jawaharlal Nehru left his most important legacy. Amidst India's myriad problems, it is democracy that has given Indians of every imaginable caste, creed, culture and cause the chance to break free of their lot. There is social oppression and caste tyranny, particularly in rural India, but Indian democracy offers the victims a means of redemption through the ballot-box. Elections have increasingly given real political power to the lowest of India's low. A man of humble origins today occupies the highest office in the land; another holds India’s most powerful position. For that, we must be eternally grateful to Nehru.

(Nehru : The Invention of India is among many books, both non-fiction and fiction, written by Dr Tharoor, MP, Thiruvananthapuram.  A former Under Secretary General, UN, he is the Chairman of the Parliamentary Standing Committee on External Affairs)