Tiger Shroff's 'A Flying Jatt' gets a release date 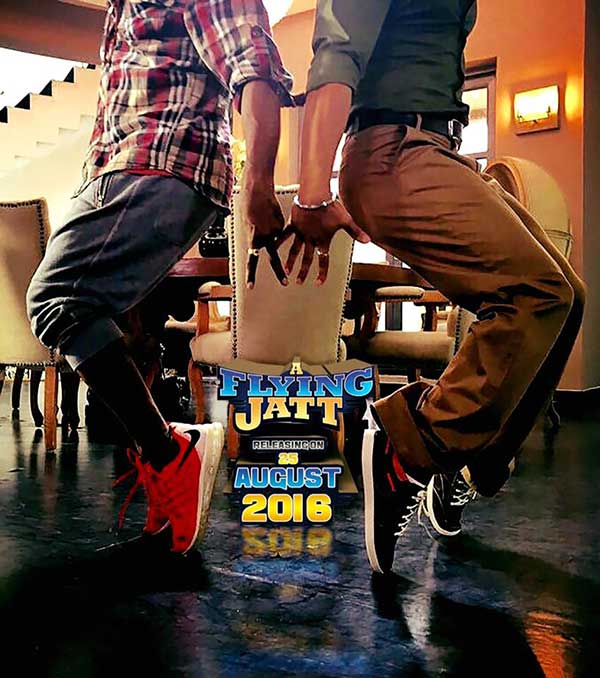 Produced by Ekta Kapoor, “A Flying Jatt”, also stars Jacqueline Fernandez. The first poster of the film was released last year in October and received mixed response. Meanwhile, Tiger is busy getting his moves right. Check this out.

Remo, Tiger and Jacqueline promote A Flying Jatt in The Kapil Sharma Show

Rishi’s health a cause for concern