Mumbai: It’s been a while since we saw Shah Rukh Khan play anything but a loverboy. His upcoming film Rahul Dholakia's 'Raees', is about to change all that by tapping into the commercial yet unconventional space. SRK steers away from his routine to play an underworld don. The makers released a teaser video which has created tremendous buzz among the audiences.
The director has begun shooting for the second schedule of the film. Shah Rukh, who just returned from his trip to Dubai, joined the crew on Monday. Lead actress Mahira Khan also joined the shoot and was seen taking selfies with with the crew. 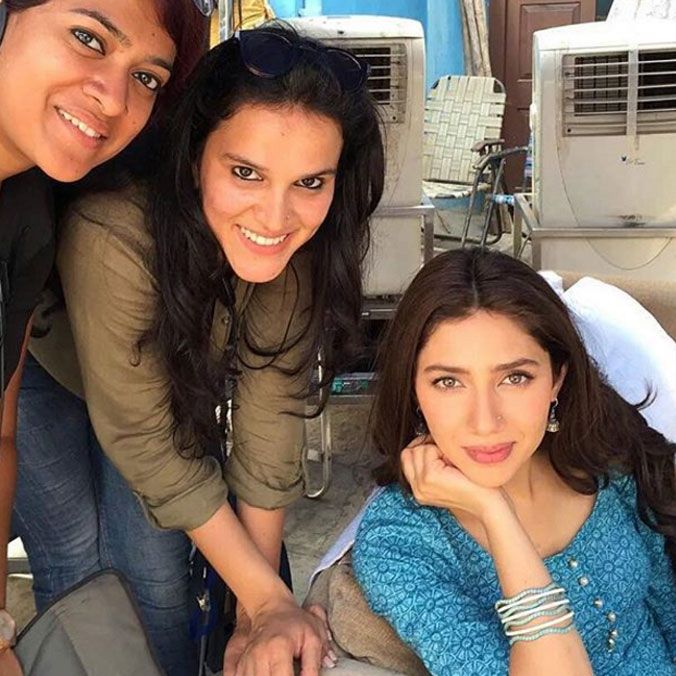 Rahul posted a series of tweets and wrote, "End of day1 of  2nd schedule #Raees - long day, tiring, but at the end of it all a happy enthusiastic crew. Best."
twitter_timeline1

The film also features Nawazuddin Siddiqui in a pivotal role and is slated to release in July 2016. There were reports of the film clashing with Salman Khan's 'Sultan' but the latest we hear is that Salman has asked the 'Sultan' makers to move their release to a later date. Hence, Shah Rukh is all set to enjoy a solo release in June with 'Raees' definitely coming on the said date.