Mumbai: Exactly a year after fans got to see Ranbir Kapoor’s first look in the upcoming film ‘Jagga Jasoos’, director Anurag Basu released another still from the film. The image that was released on the 1st January, has the leading pair, Ranbir Kapoor and Katrina Kaif, wide-eyed and astonished. 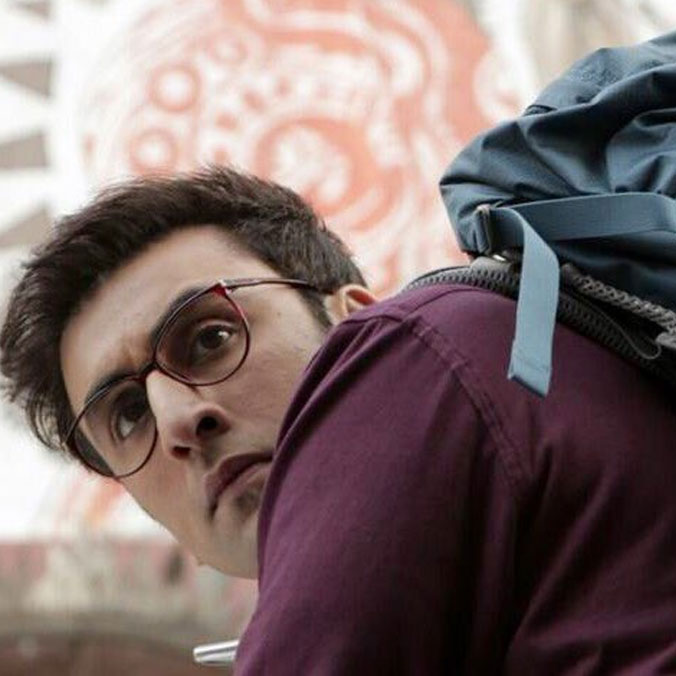 The off-screen lovebird will be seen romancing each other on the big screen after almost six years! If that wasn’t enough to get the fans excited, this picture surely will. This film, will see the two go out on a journey together to find Ranbir’s missing father.
Both Ranbir and Katrina will be playing detectives in this action-romance mystery. Ranbir plays a high school detective with a stutter in the film, who sings when he wants to speak.
The film had hit troubled waters last year and had been delayed several times. Ranbir even went on to say that he would be ruined if the film didn’t release in 2016.
In an interview with DC, Ranbir said, “’Jagga Jasoos’ is being made for the past two years and if it doesn’t release, I will be ruined. I am the producer! Hopefully the film should release some time in June next year.”
The trailer of the film is expected to release mid-April, while the 15 songs from the film will release in the weeks rounding up to the film's June 2016 release.
...
Tags: ranbir kapoor, katrina kaif, anurag basu, jagga jasoos