Mumbai: Salman Khan spent the eve of his 50th birthday, shooting an episode of his reality show ‘Bigg Boss 9’. The crew and housemates had a special surprise in store for the star, who was willing to give his party a miss in order to complete his shooting schedules.

While the ‘BB9’ crew organised a small party, the contestants organised a treasure hunt themed birthday special for the superstar. Each member hid gifts in different locations around the house and left clues for Salu to find. 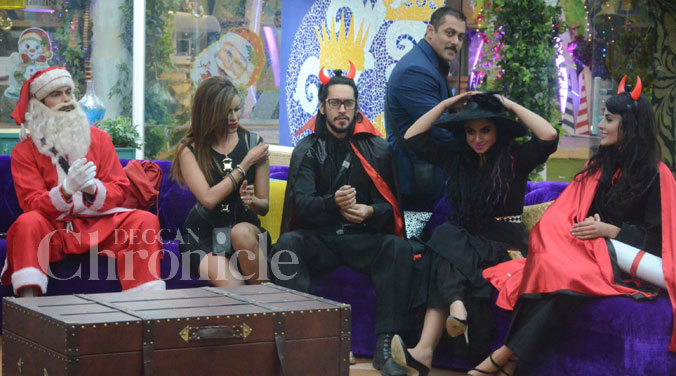 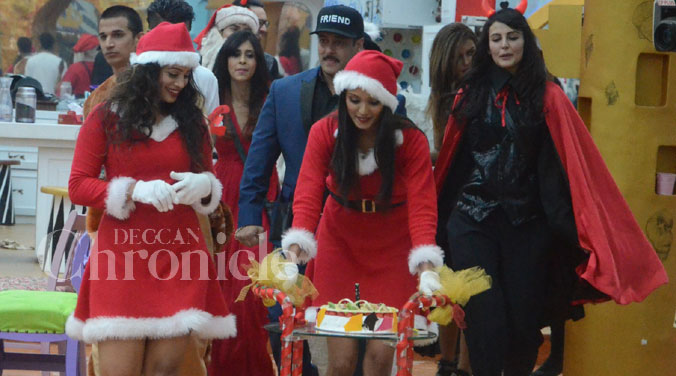 After successfully finding a cap, a protein shake, cake and cards, the housemates also gifted him a large canvas for him to draw on. 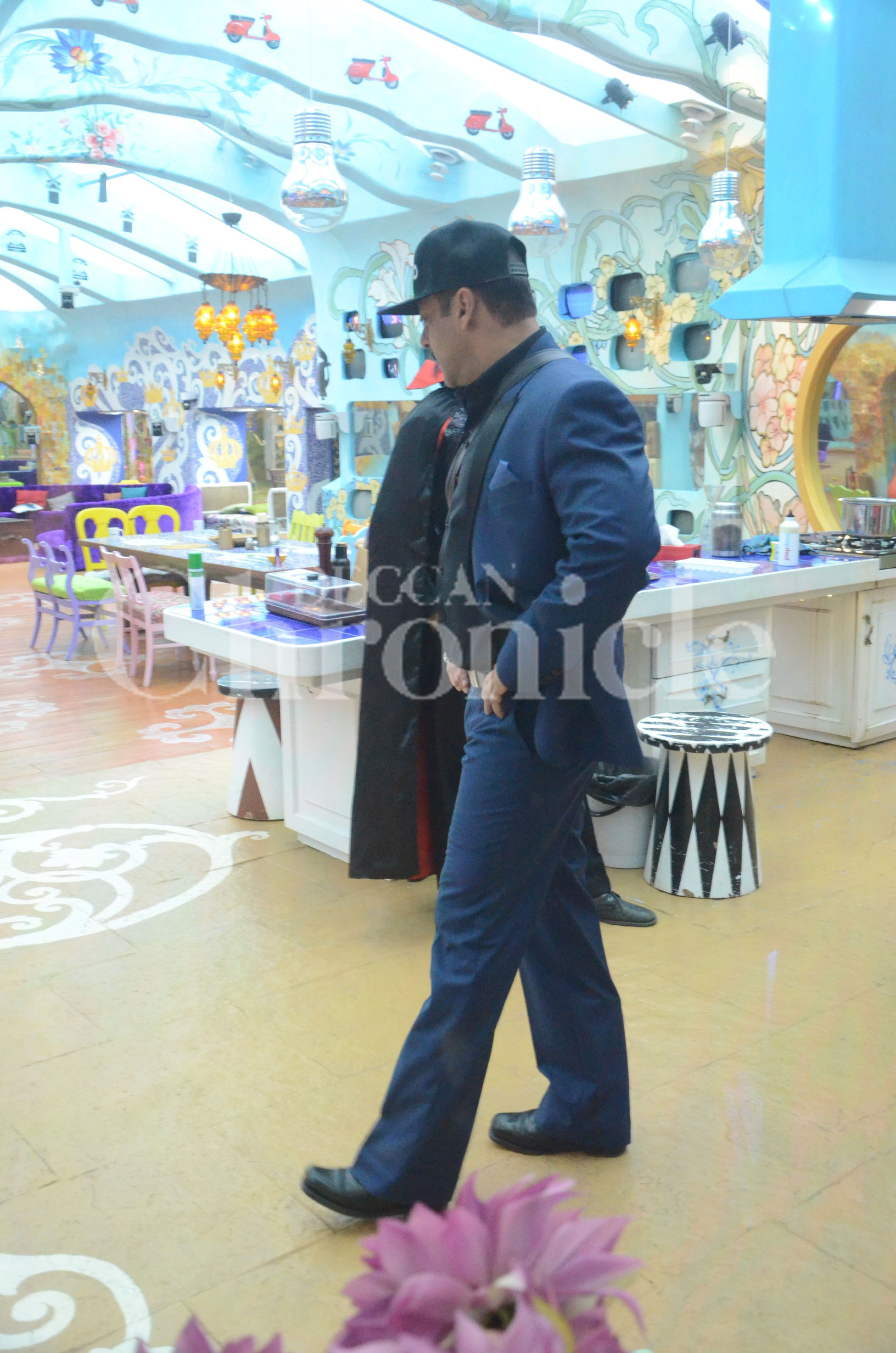 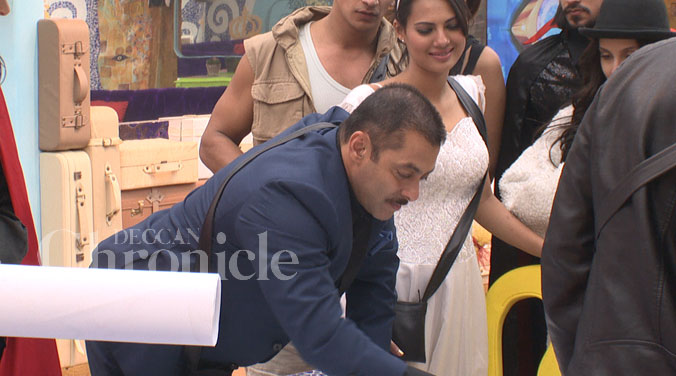 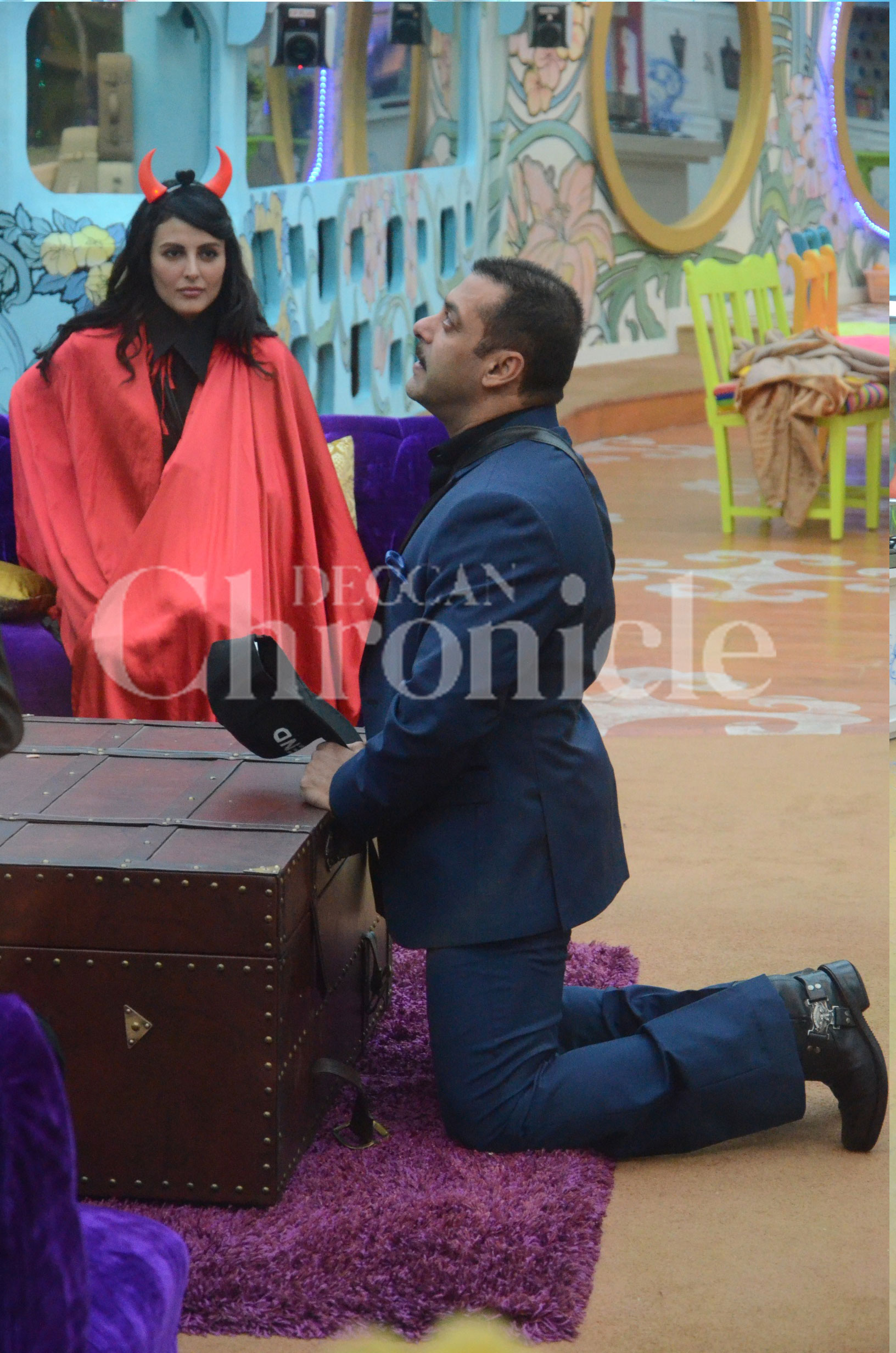 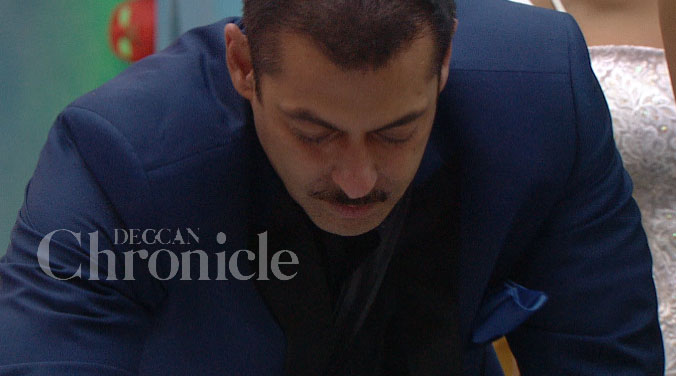 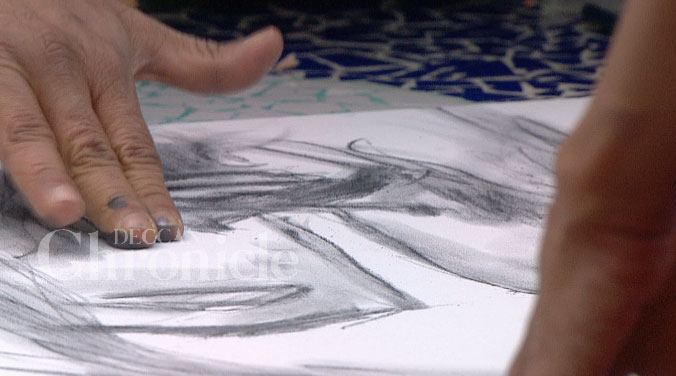 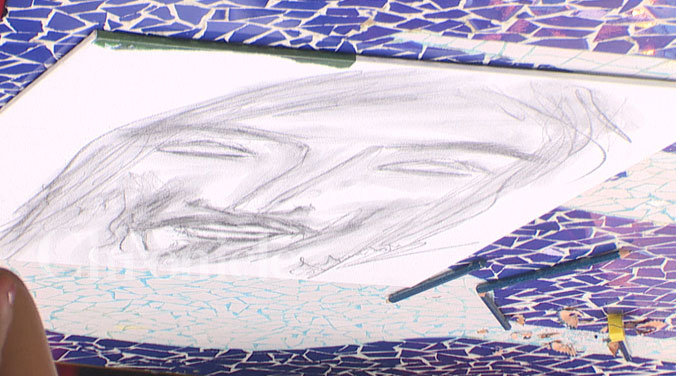 Salman was so happy with his canvas, that he immediately got down to sketching a portrait of Jesus Christ. The actor, who is also an artist, sketched out the face of Jesus within 5-minutest and gifted it back to the housemates.