Slice of history: Piece of Princess Diana's wedding cake to be auctioned soon

Collectors from around the world now have a shot at having a slice of history, quite literally. A 34-year-old slice of fruitcake which was once the part of the original wedding cake of Princess Diana and Prince Charles, will be going on auction this Thursday. Ā

The piece of cake had been carefully preserved in a box and will be auctioned in Los Angeles on Thursday for a staggering $4,000 by Nate D. Sanders auctioneers, according to a report in Mirror.

What is even more incredible is the fact that auctioneers claim that the cake is still edible. According to the report, it is the high level of alcohol in the cake that makes it consumable even after three decades of the historic marriage. Ā
Ā

The slice of Princess Diana's wedding cake that will be auctioned. (Picture Courtesy: YouTube)

The cake slice is placed in an ornamental presentation box which even has a note that reads: āWith best wishes from Their Royal Highness, The Prince & Princess of Wales."

The royal wedding had taken place at Buckingham Palace on July 29, 1981 but the royal couple divorced in 1996. 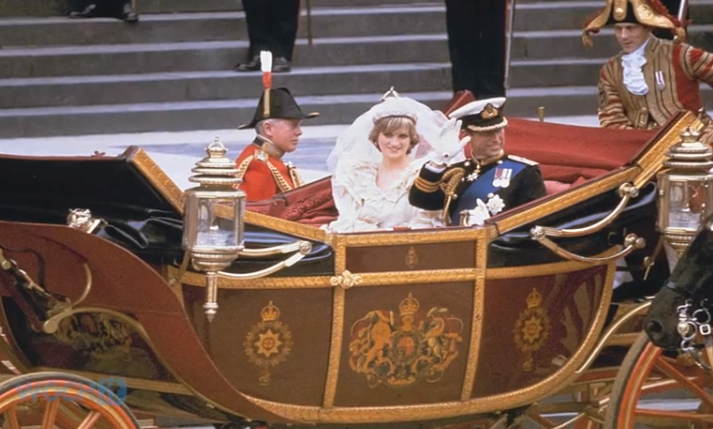 The slice of marzipan and icing decorated with the royal coat of arms came from one of 22 cakes distributed to royal staff after Charles and Diana's nuptials in July 1981.

It was given to Moyra Smith, a member of the Queen Mother's household, who kept the topping in cling film as a souvenir. When she died, her husband Don saw no reason to keep it.

It's double-whammy for those battling mental issues

RiderGirl Vishakha: 'I love it when a manās ego is hurt when I overtake him.'