Three best friends decided to set out on an all-women expedition starting from New Delhi to London – on a road trip. They managed to cover 17 countries – that is 21,477 km – in just 97 days. The vehicle they travelled in had been sponsored by Mahindra First Choice. 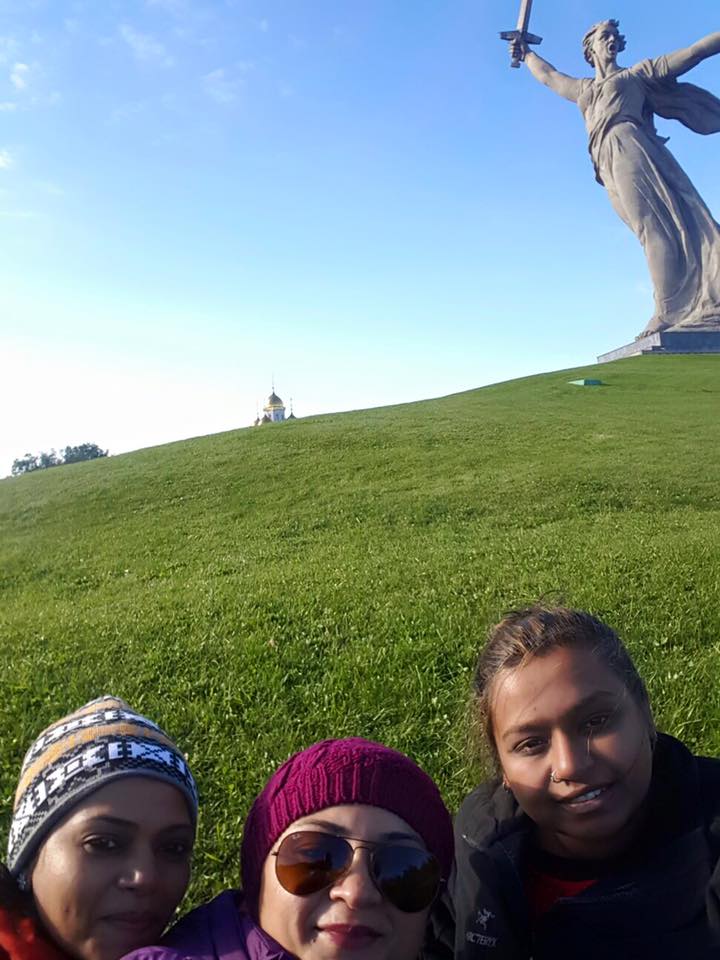 The trio near the famous Mother statue in Russia. (Picture Courtesy: Facebook)

The trip was the brainchild of one of the three friends – Nidhi Tiwari – who specialises in things like outdoor education, off-the-road jeeping, long-distance and high-altitude driving. Her experience of outdoor jeeping in India and abroad encouraged her friends - Rashmi Kopar and Dr Soumya Goyal - to agree to the plan, according to a report in The Better India. 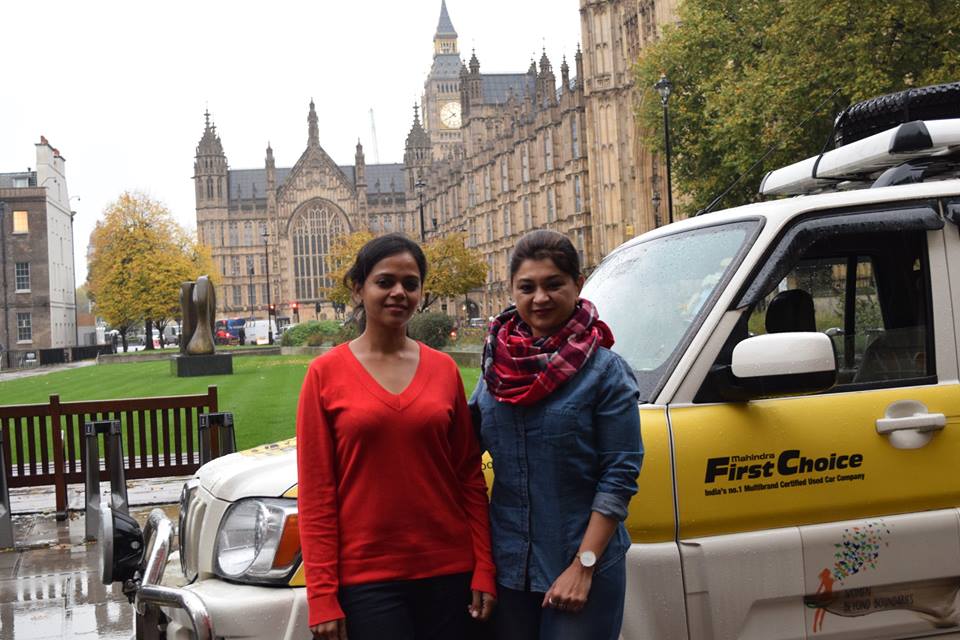 A picture taked when they stopped in London. (Picture Courtesy: Facebook) 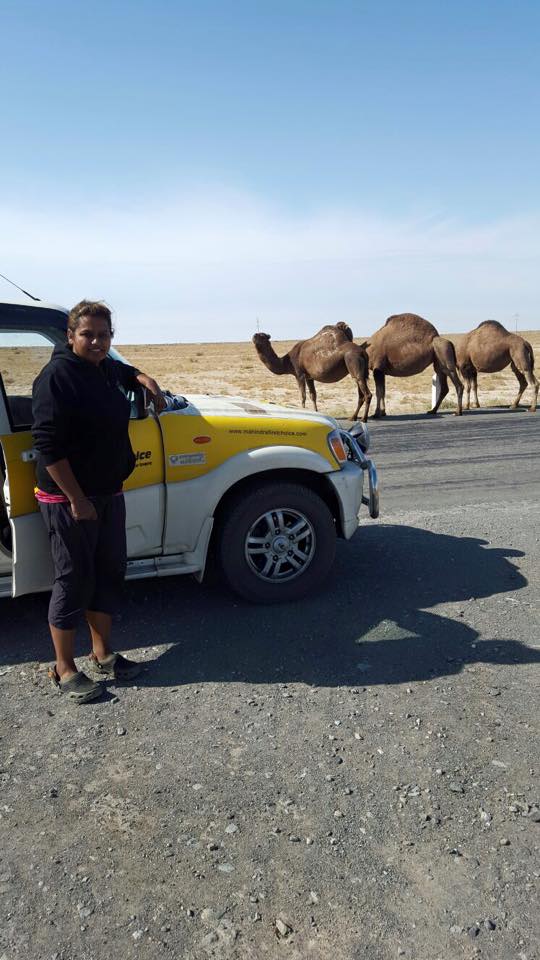 Checking out the camles in Kazakhastan. (Picture Courtesy: Facebook)

Their journey of Women Beyond Boundaries began in June and was completed in October. The women managed to cross India, Myanmar, China, Kyrgyzstan, Uzbekistan, Kazakhastan, Russia, Finland, Czech Republic, Germany and the United Kingdom. In fact, they claim that the car in which they happened to complete their road trip has become first Indian vehicle to cross the Arctic Circle. 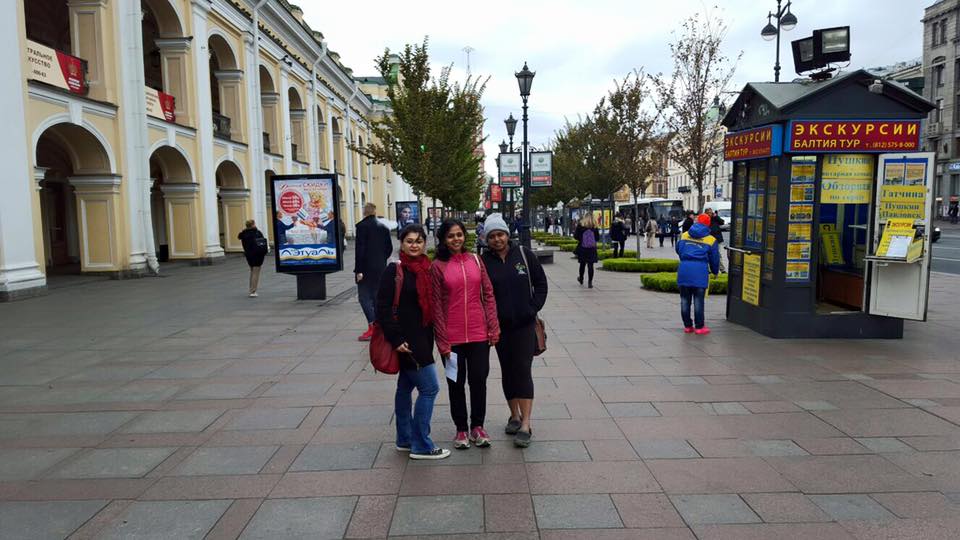 When wandering through of the streets in Europe. (Picture Courtesy: Facebook)

A home away from home