Social stigma on HIV/AIDS should be pulled down: Aishwarya

Mumbai: UNAIDS Goodwill Ambassador Aishwarya Rai Bachchan stressed on the importance of sex education and spoke about the importance of making sex education compulsory in schools.
Speaking at an event organised to mark World AIDS Day, Aishwarya said, "As long as we keep the communication (on HIV/ AIDS) going, people will remain informed and educated. The perceived social stigma should definitely be pulled down. That will be the day when the issues are more practically discussed and that's when it becomes more effective.”
She added, "You actually address it as something that needs attention and what's the action to follow. You have concerns of the social stigma of feeling gagged to actually communicate, that is what we're constantly working towards. Once those barriers disappear, the work becomes more effective" 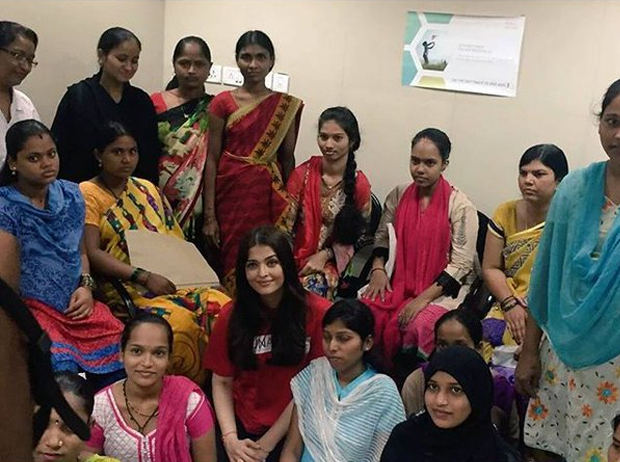 December 1 every year is celebrated as World AIDS Day all over the world and the former beauty queen says that it as important as celebrating festivals. "Among the many days such as festivals, the World Aids Day is equally important, because you're drawing attention to something that is a part of humanity, part of our reality, which exists in the world and affects a lot of people," she said.
She even stressed about the importance of making sex education compulsory in schools, ”Sex education is very important. We have all had it. It is important to have sex education in schools. In urban culture a lot of schools have it. I would love to find out if it it is happening across the board all over the nation."
...
Tags: aishwarya rai bachchan, world aids day