WATCH: Shah Rukh's 'Dilwale' trailer gets a 'Despicable Me' and 'Inception' twist

Mumbai: With just a few days to go, fans of the upcoming Rohit Shetty action flick ‘Dilwale’, are all set to see their favourite stars on-screen. The film will see Shah Rukh Khan and Kajol romance each other after almost 5 long years. If the buzz around the film wasn’t strong enough to get you pumped up and excited, here are a few fan made trailers of the film that might just be better than the original trailer.
While the official trailer did get a number of hits online, it was criticized by a few for being too generic. A few young fans have found the perfect solution- a mash up of course! 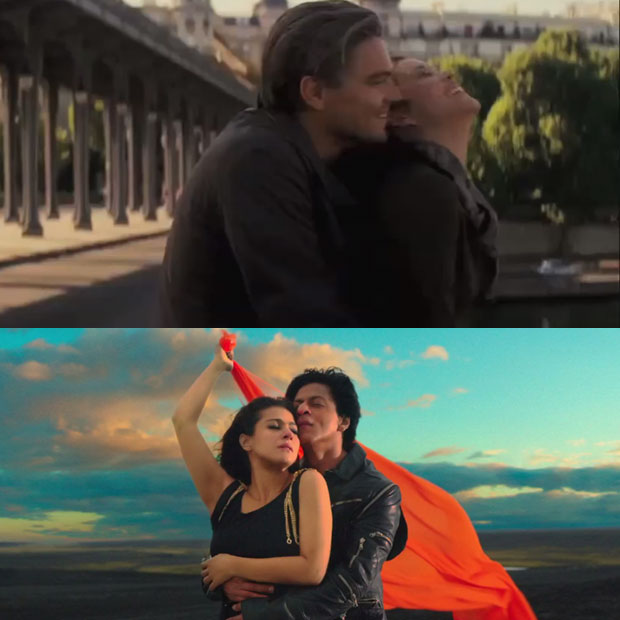 Take a look at two incredible fan made trailers that have been doing the rounds online. One video has the ‘Dilwale’ trailer set to the scenes of the animated movie ‘Despicable Me’, while the other has Leonardo DiCaprio and Ellen Page from the Oscar nominated film ‘Inception’, mouthing SRK, Kajol and Kriti’s dialogues.
Trust us when we say, it does not get better than this!
...
Tags: shah rukh khan, varun dhawan, kajol, inception, kriti sanon, despicable me