Mumbai: Katrina Kaif and her co-star Sidharth Malhotra were photographed on the sets of their upcoming romantic film ‘Baar Baar Dekho’. In the picture, we see the new on-screen couple smiling brightly as they pose with a fan.

Sidharth and Katrina went on a month long break after wrapping up their film’s first schedule in Glasgow. Now, the actors are back on the sets and shooting of ‘Baar Baar Dekho’ is on full swing. 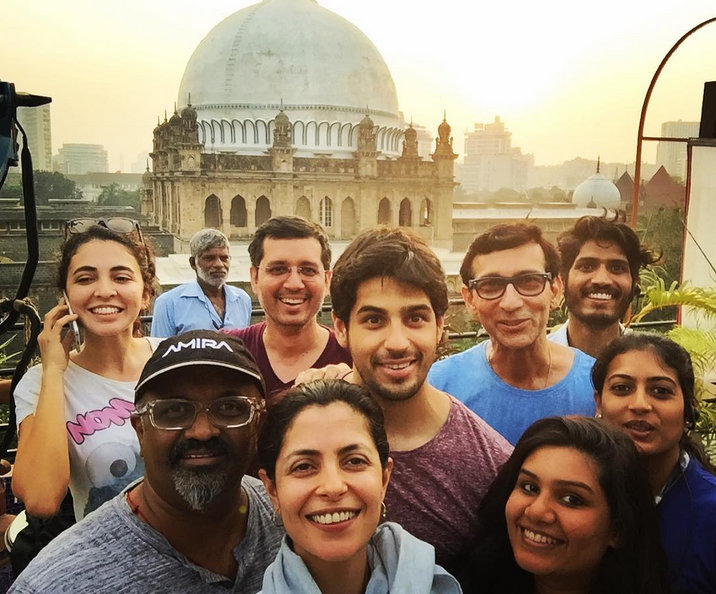