It's a 'Housefull' and 'Humshakals' reunion at Sajid Khan's birthday

Mumbai: Filmmaker Sajid Khan turned 45 on Monday, and joining him blow out the candles, were his closest friends, cast members family. The big bash was organised by Sajid’s friend, producer Sajid Nadiadwala.
The bash was a reunion of sorts for stars like Saif Ali Khan, Riteish Deshmukh and Tamannaah Bhatia, who starred in the director’s film ‘Humshakals’. The film which proved to be a disaster at the box office, was also termed as the worst film in Bollywood history and also hit an all time low, with reviewers giving it a minus star rating. 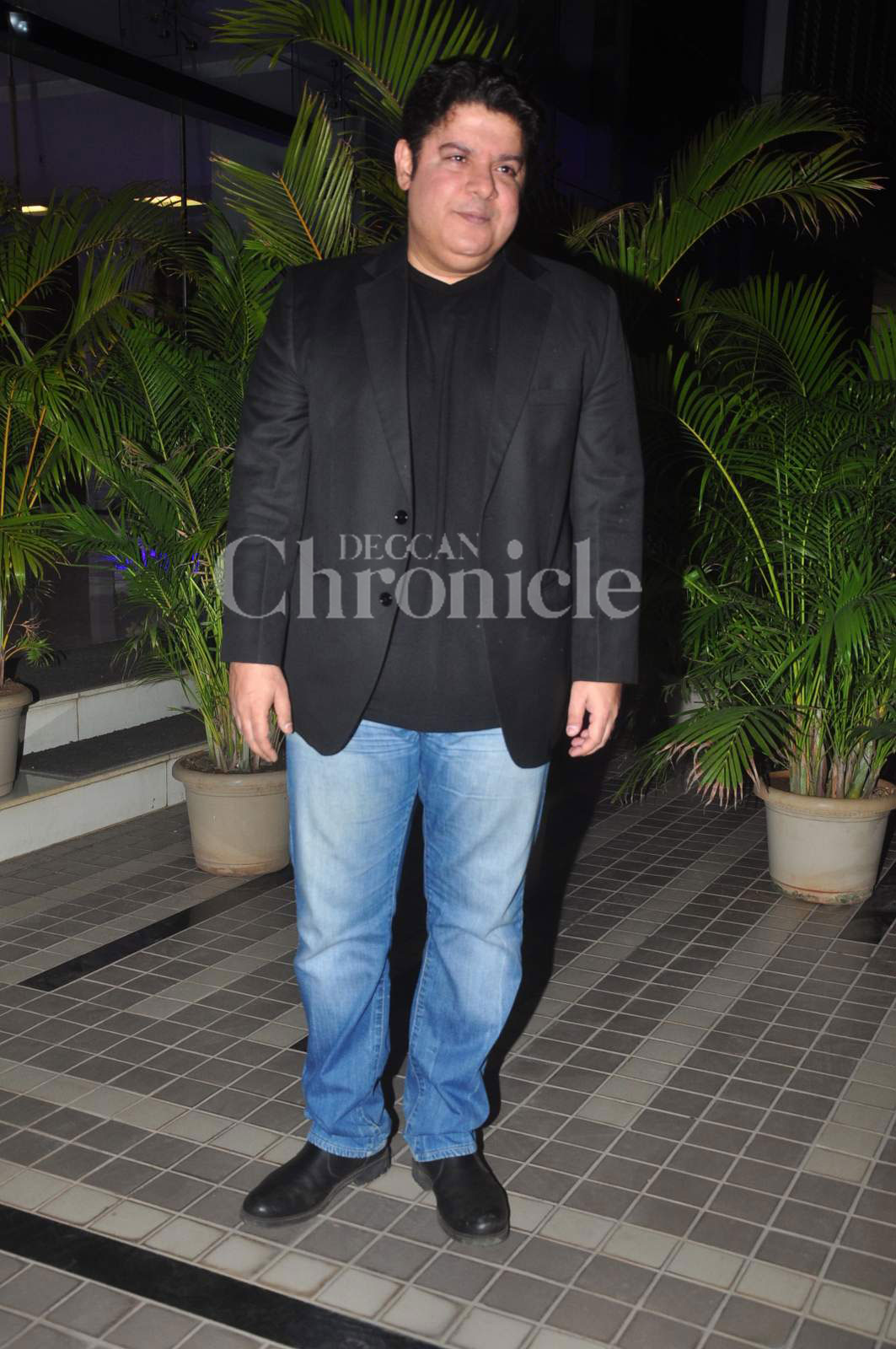 However, all seemed to have been forgone and forgiven. The former co-stars, who also admitted that the film proved to be a hiccup in their careers, were seen laughing and joking at the party.
Saif Ali Khan also turned up with a new mustache look for the bash. This would most likely be the look he would be sporting in his upcoming action/romance flick ‘Rangoon’. The actor will be seen opposite Kangana Ranaut and Shahid Kapoor in the film that went on floors late last week. 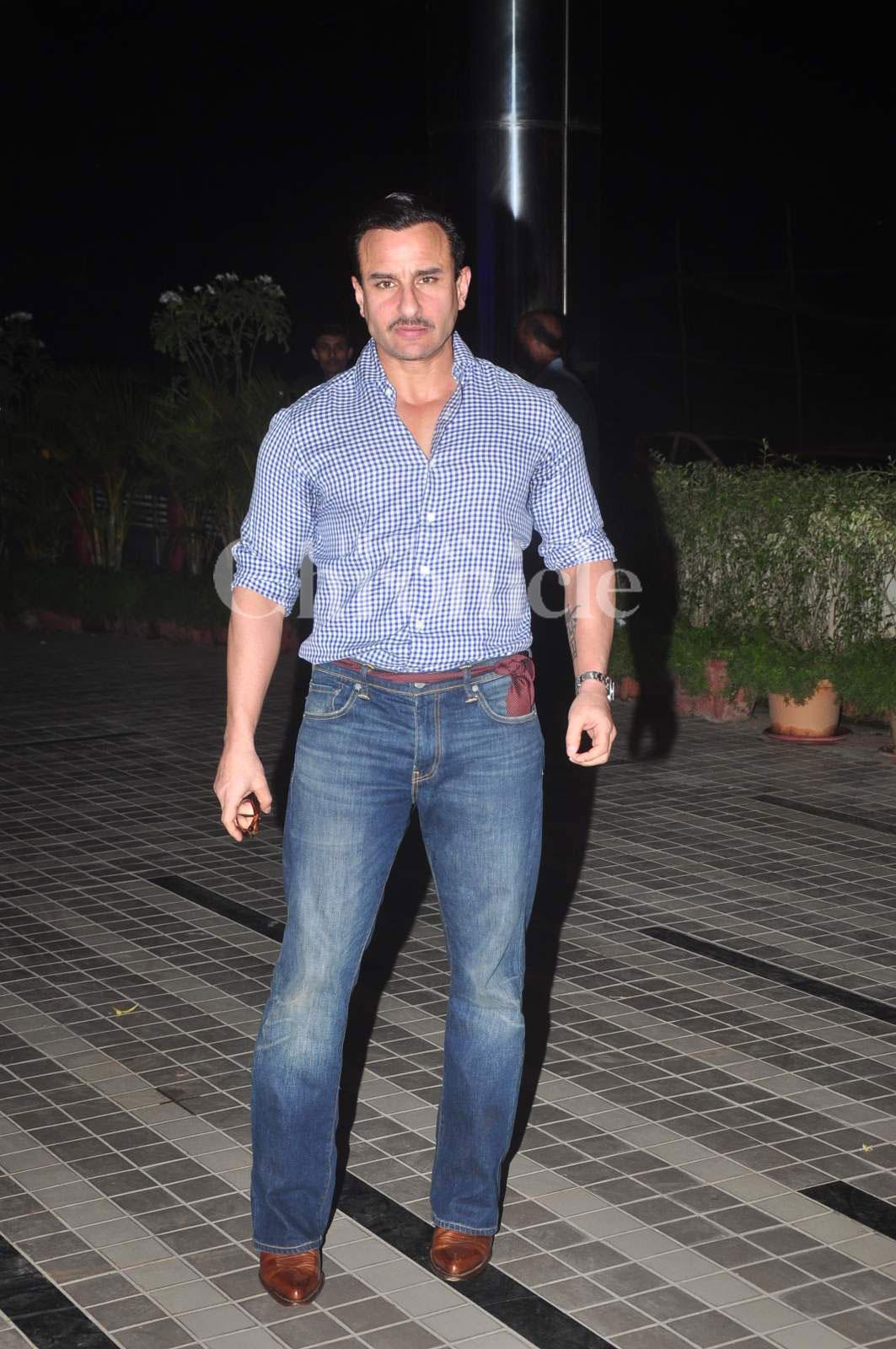 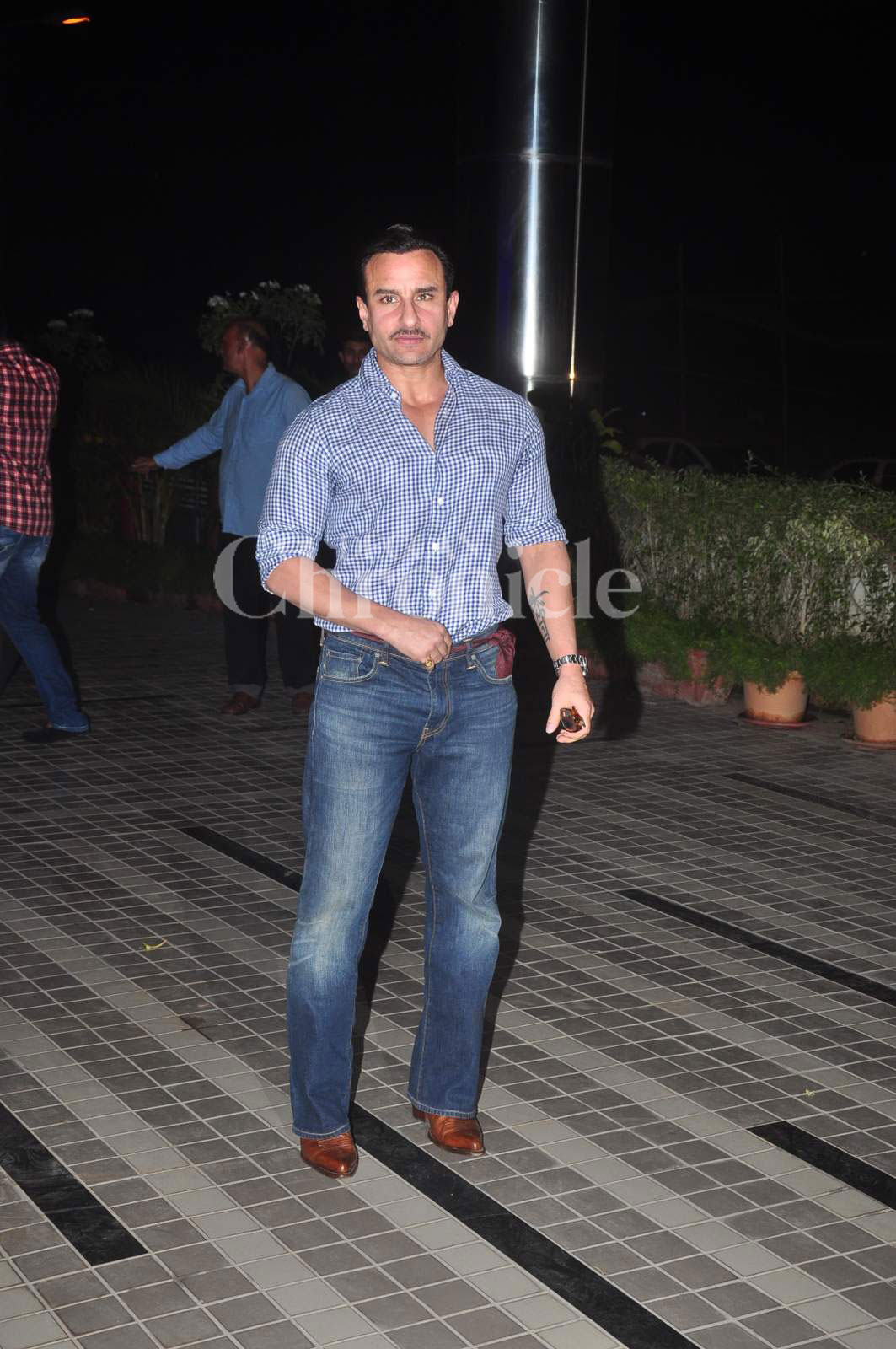 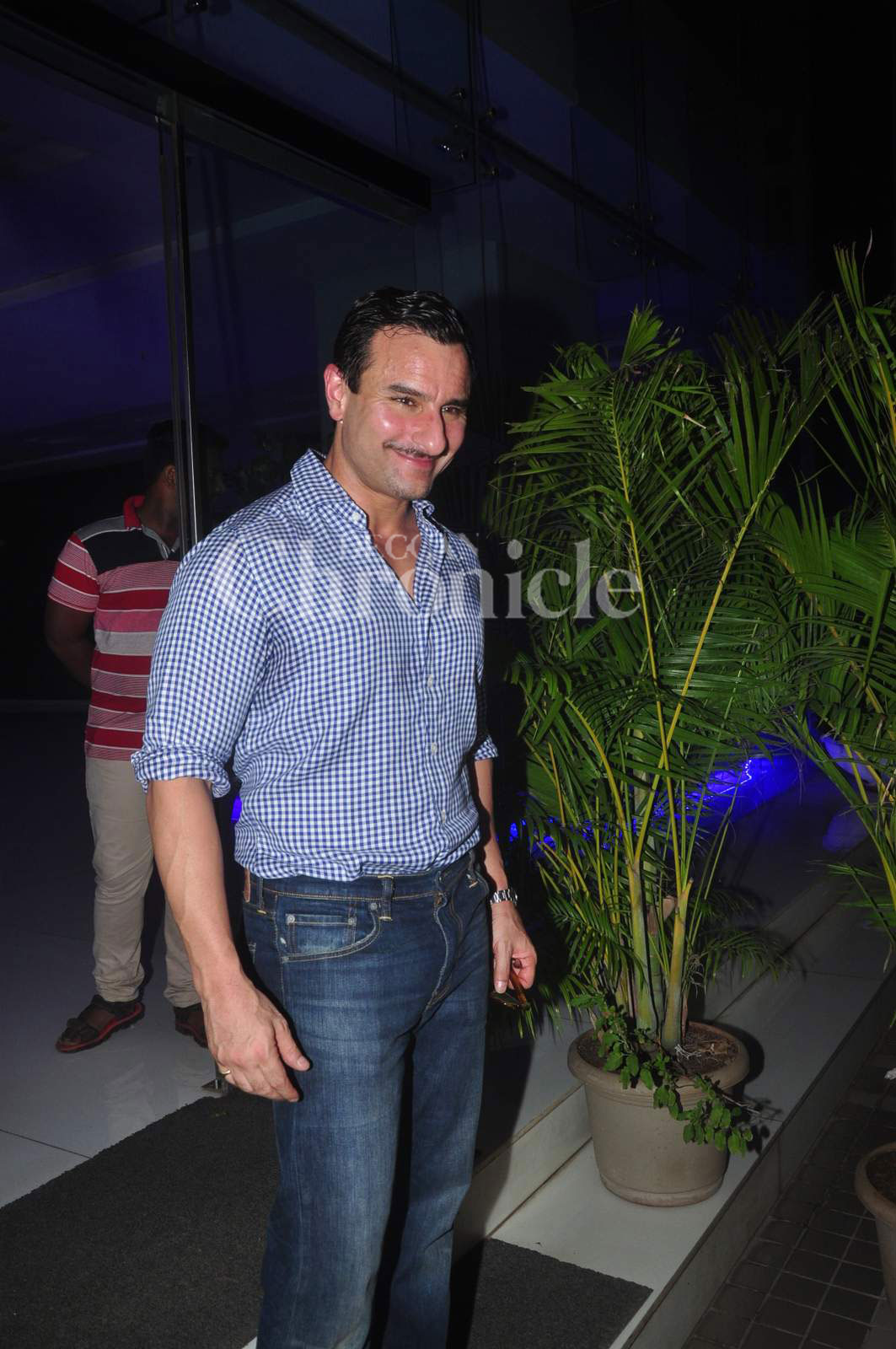 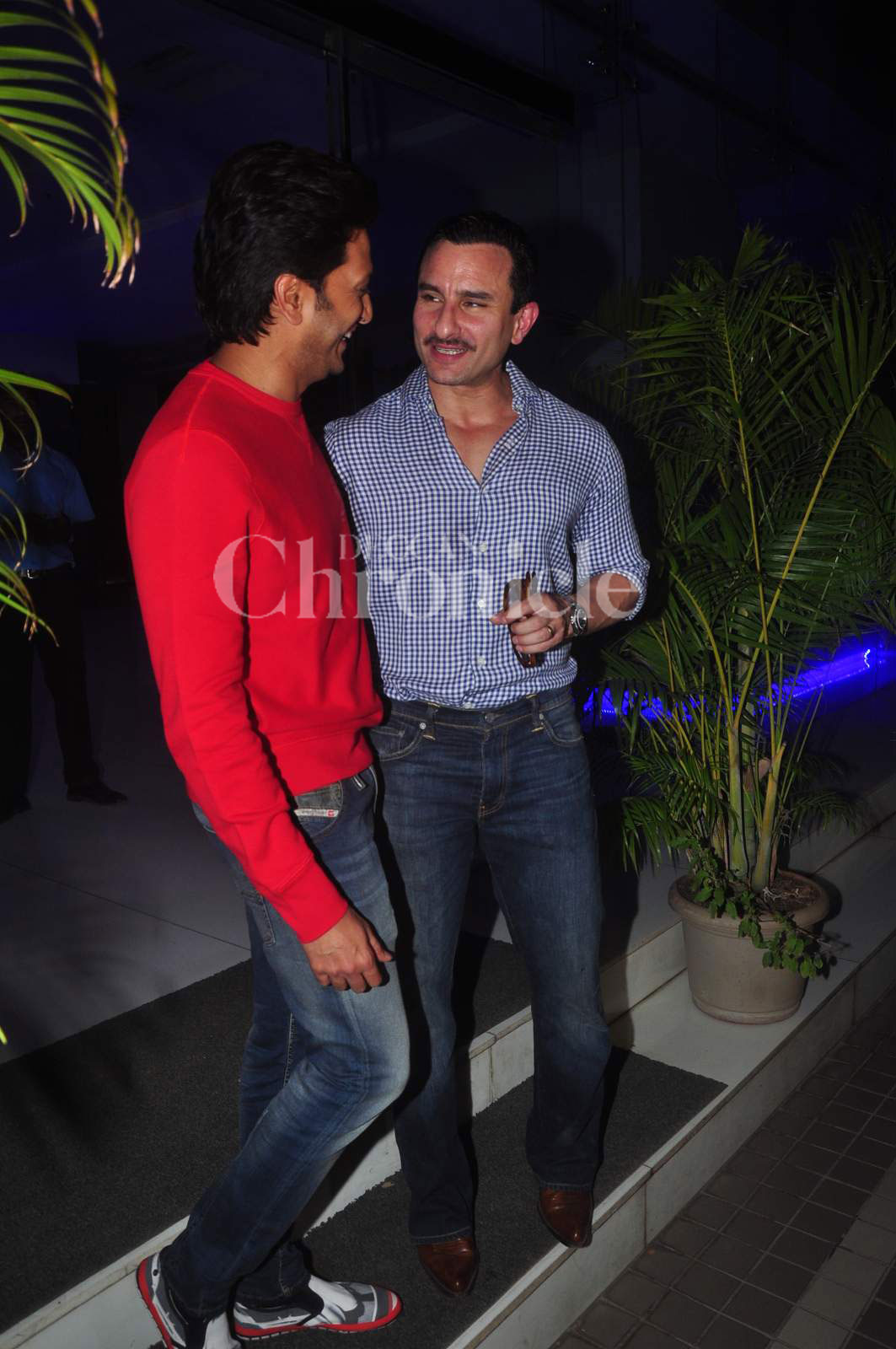 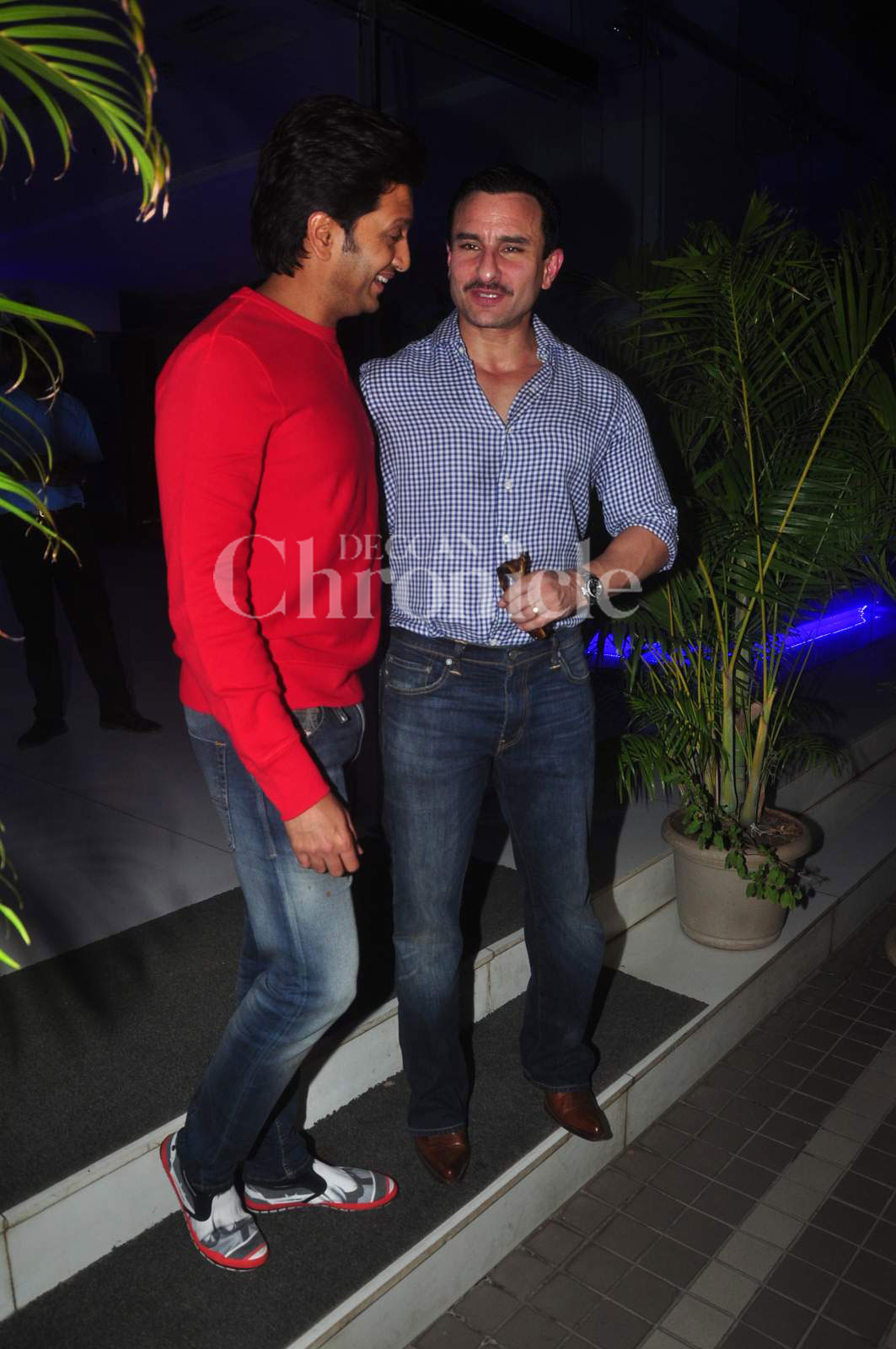 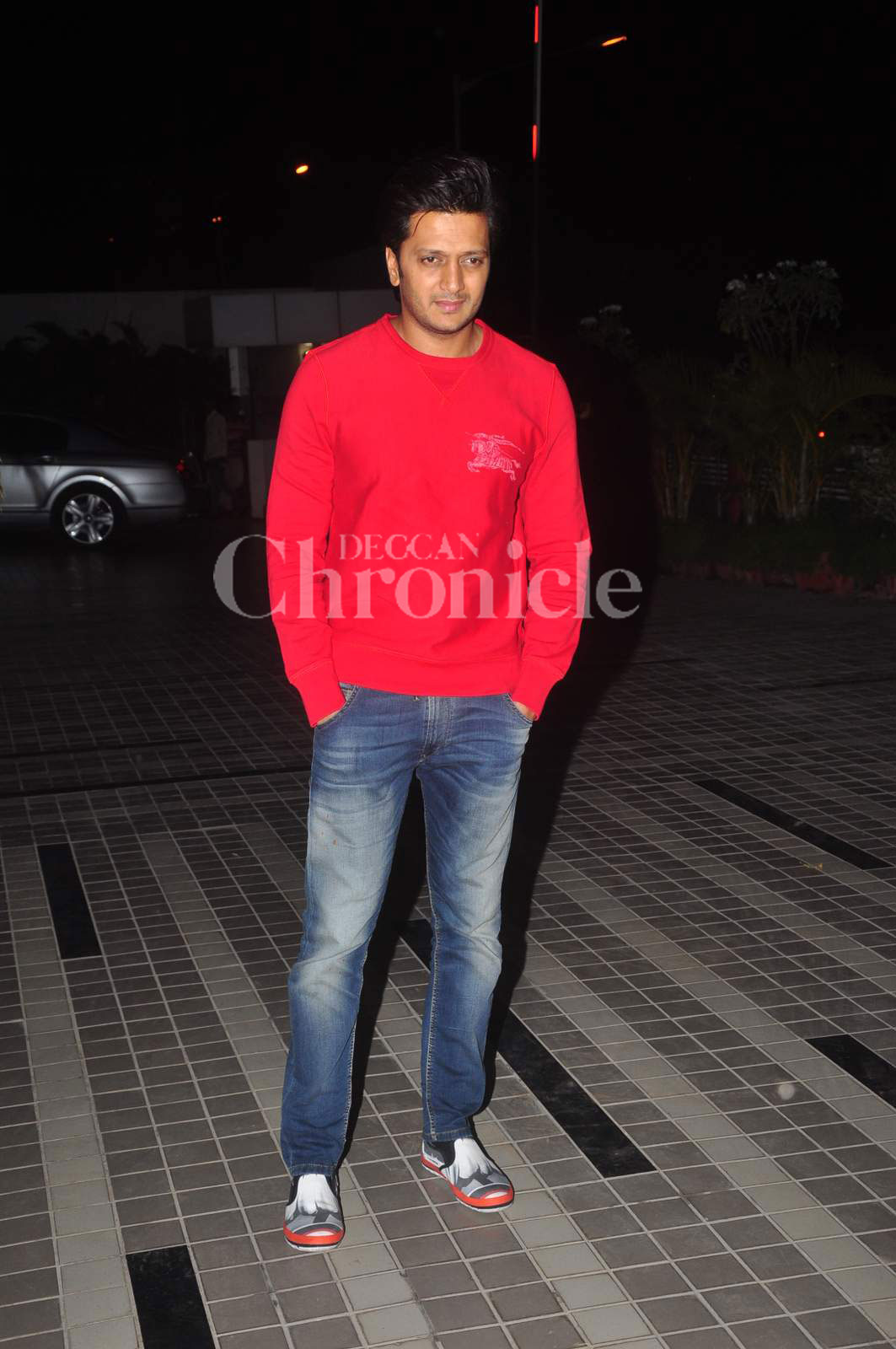 Also seen at the bash, was the director’s ‘Housefull’ stars Akshay Kumar, Abhishek Bachchan and Boman Irani. The three, along with fellow co-star Riteish were recently in London shooting for the third instalment of the film. 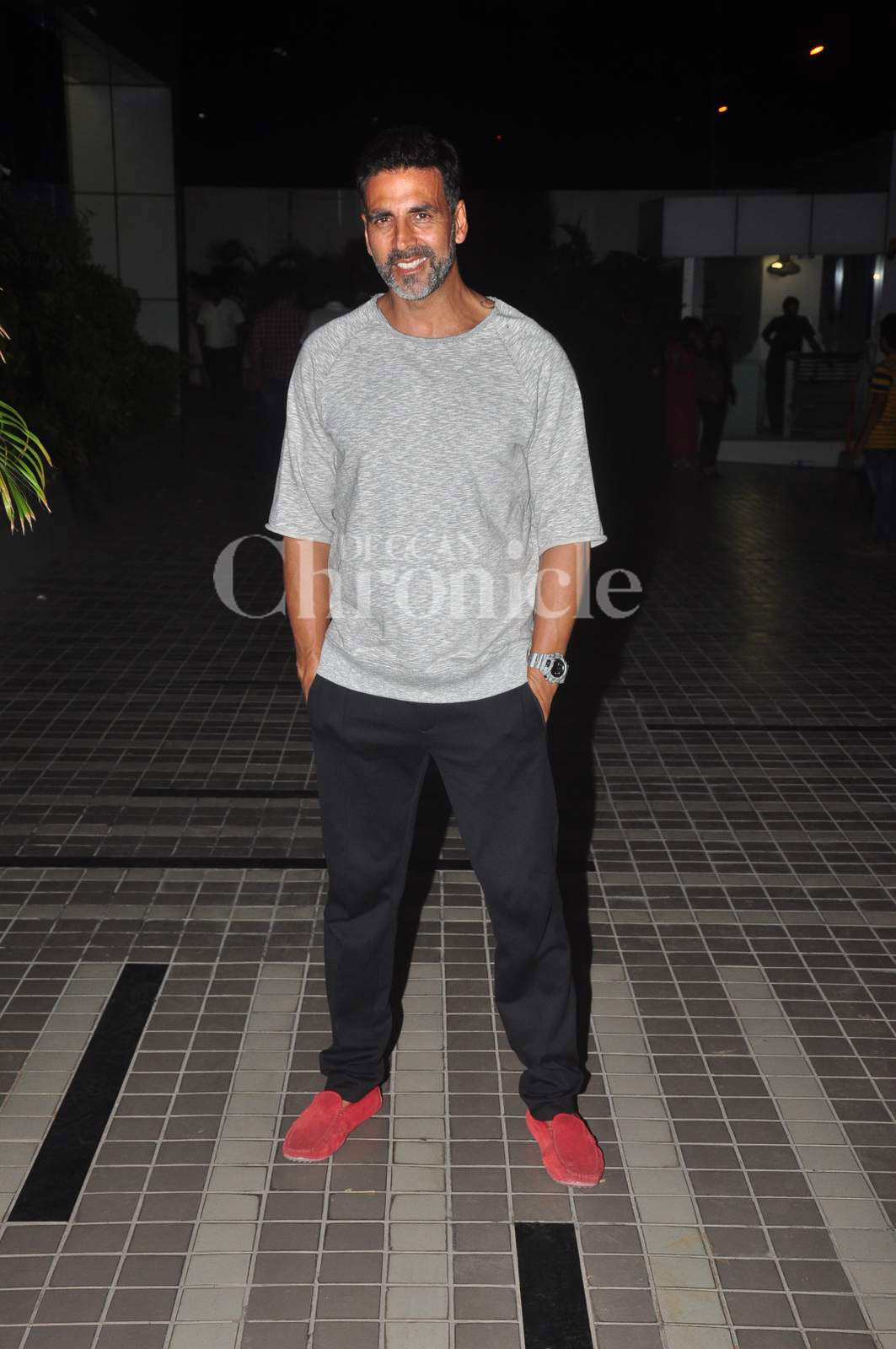 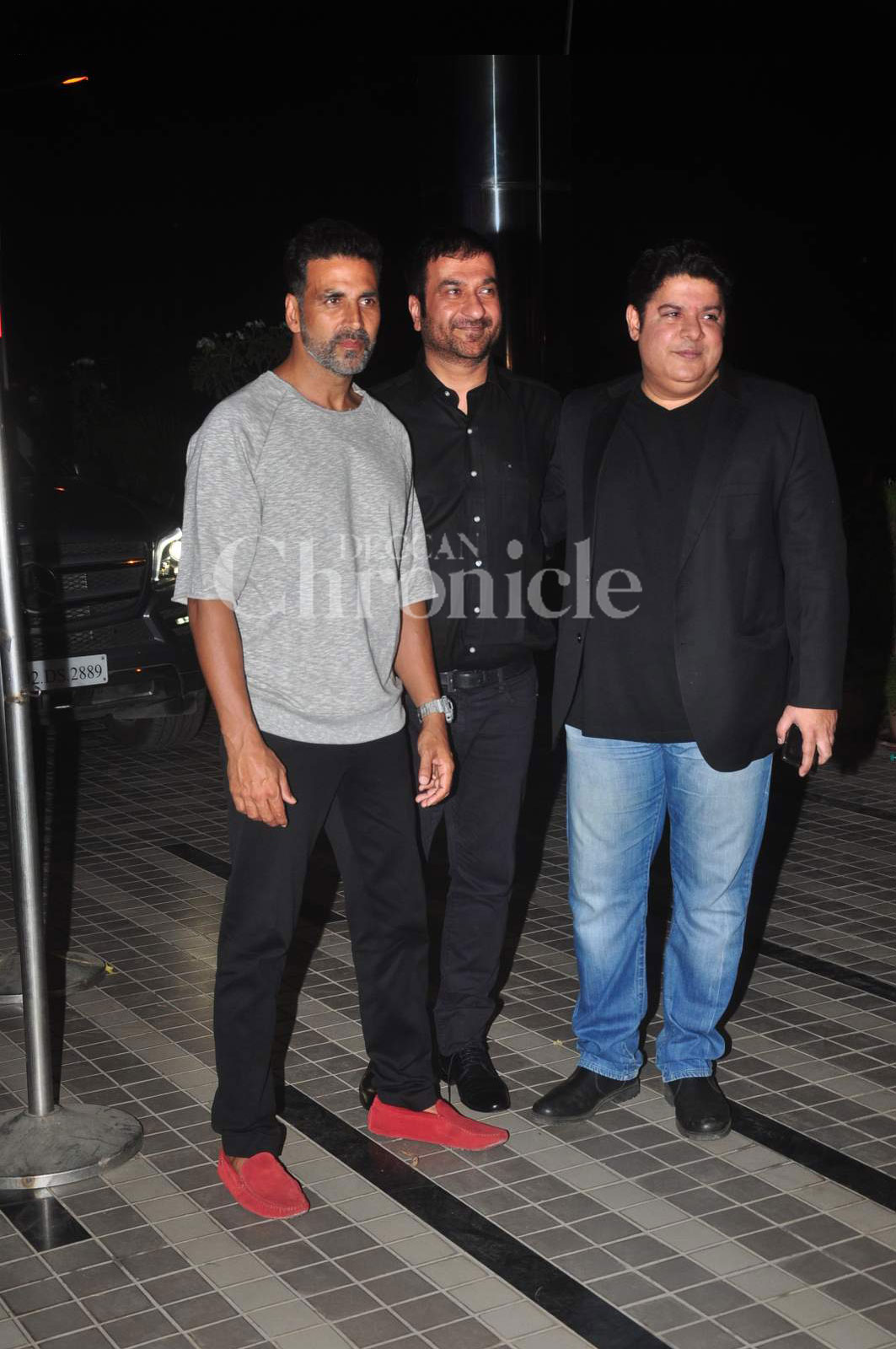 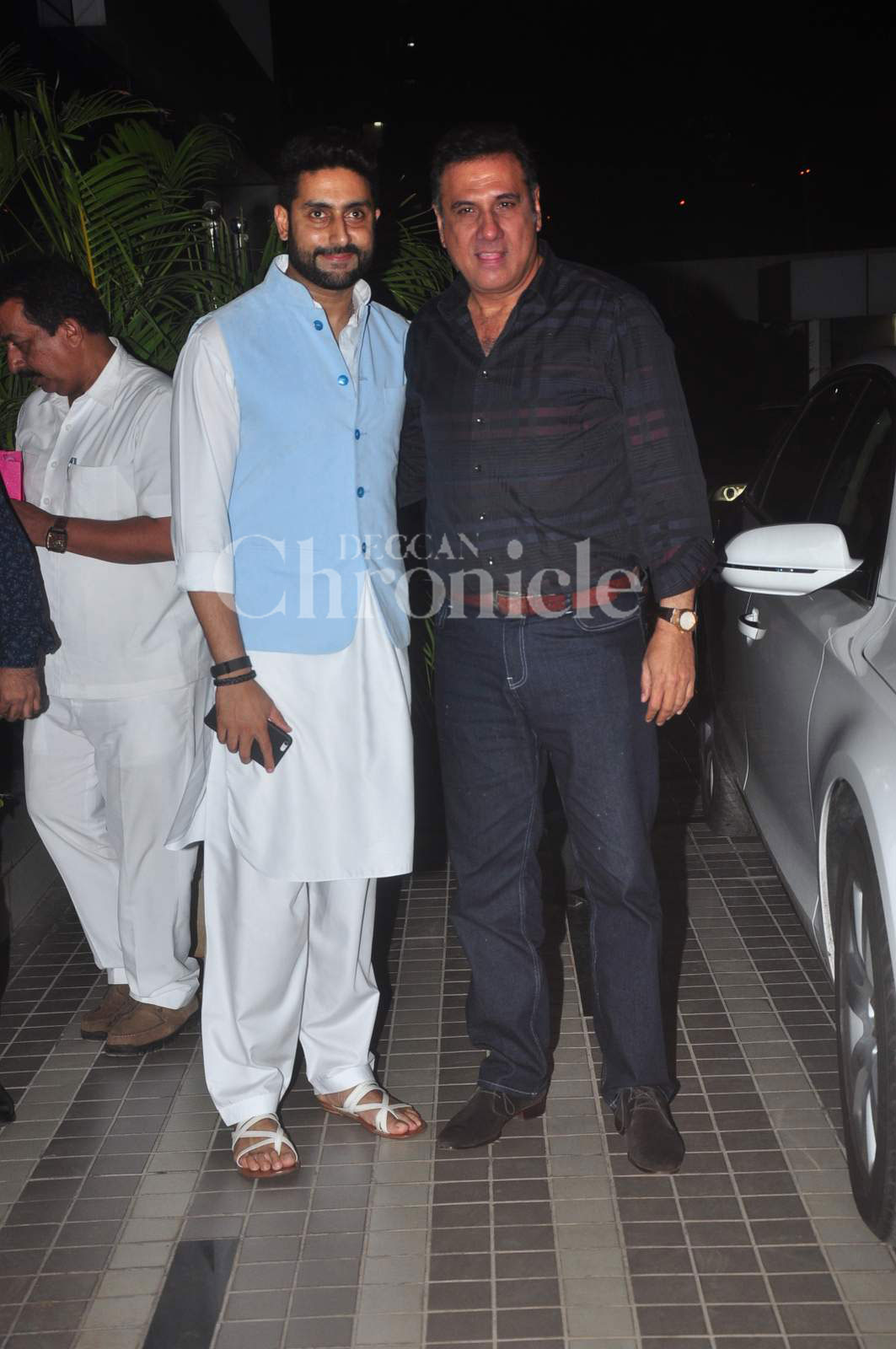 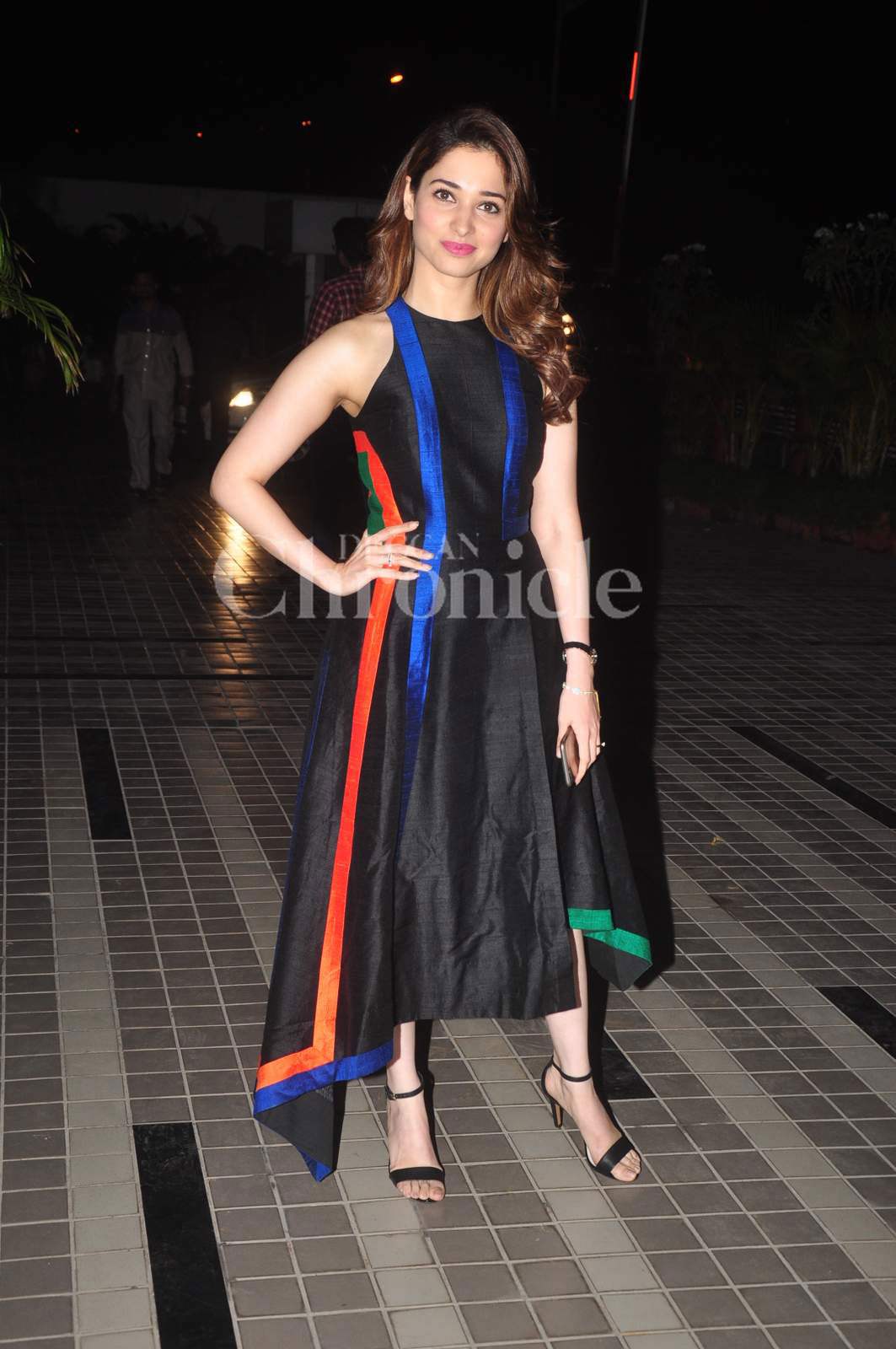 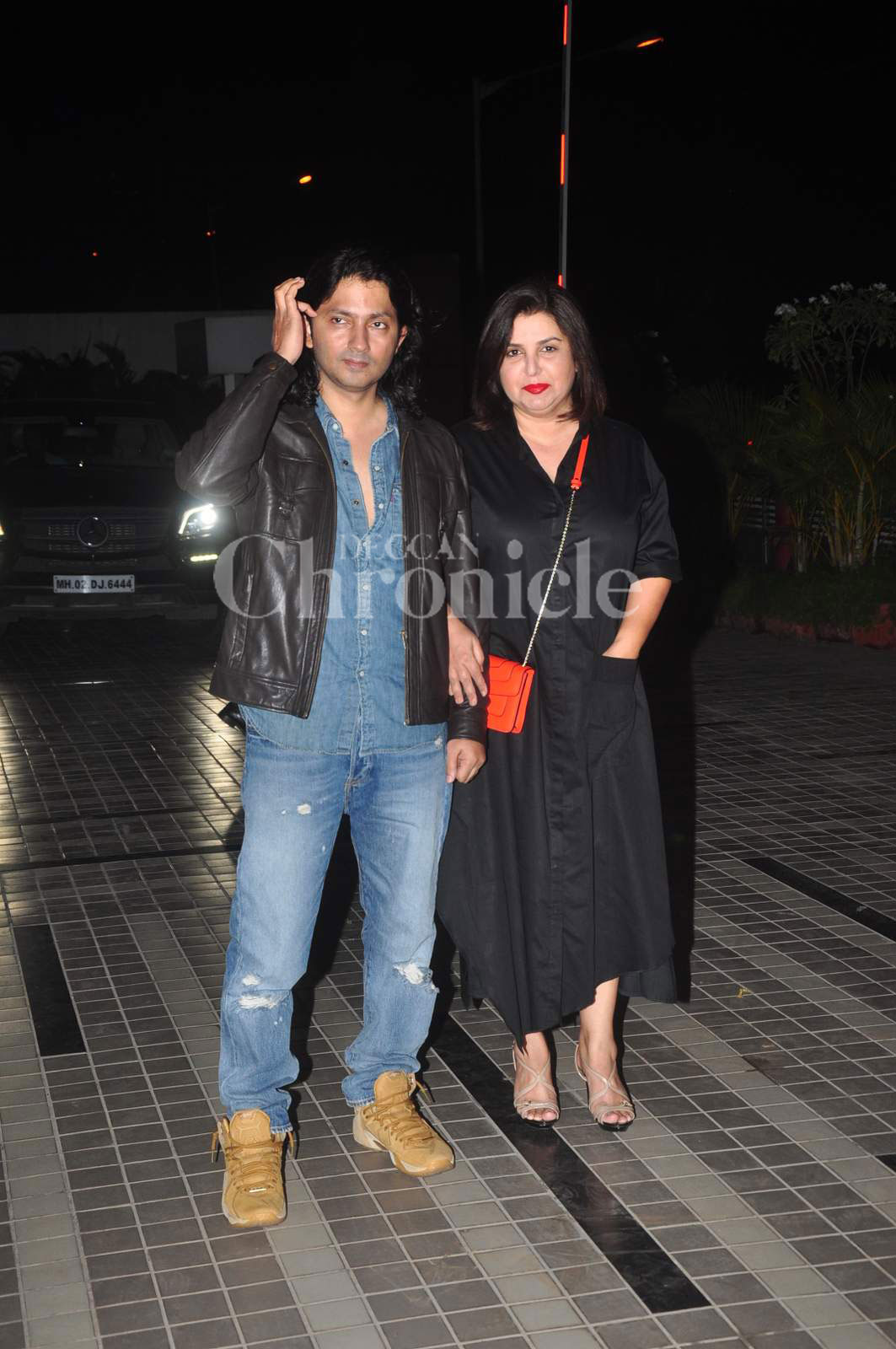 Other guests at the party were Sajid's sister Farah Khan and her hubby Shirish Kunder, Kunal Kapoor and his wife, Chunkey Pandey, Bhavna Pandey, Sonali and Goldie Behl among others. 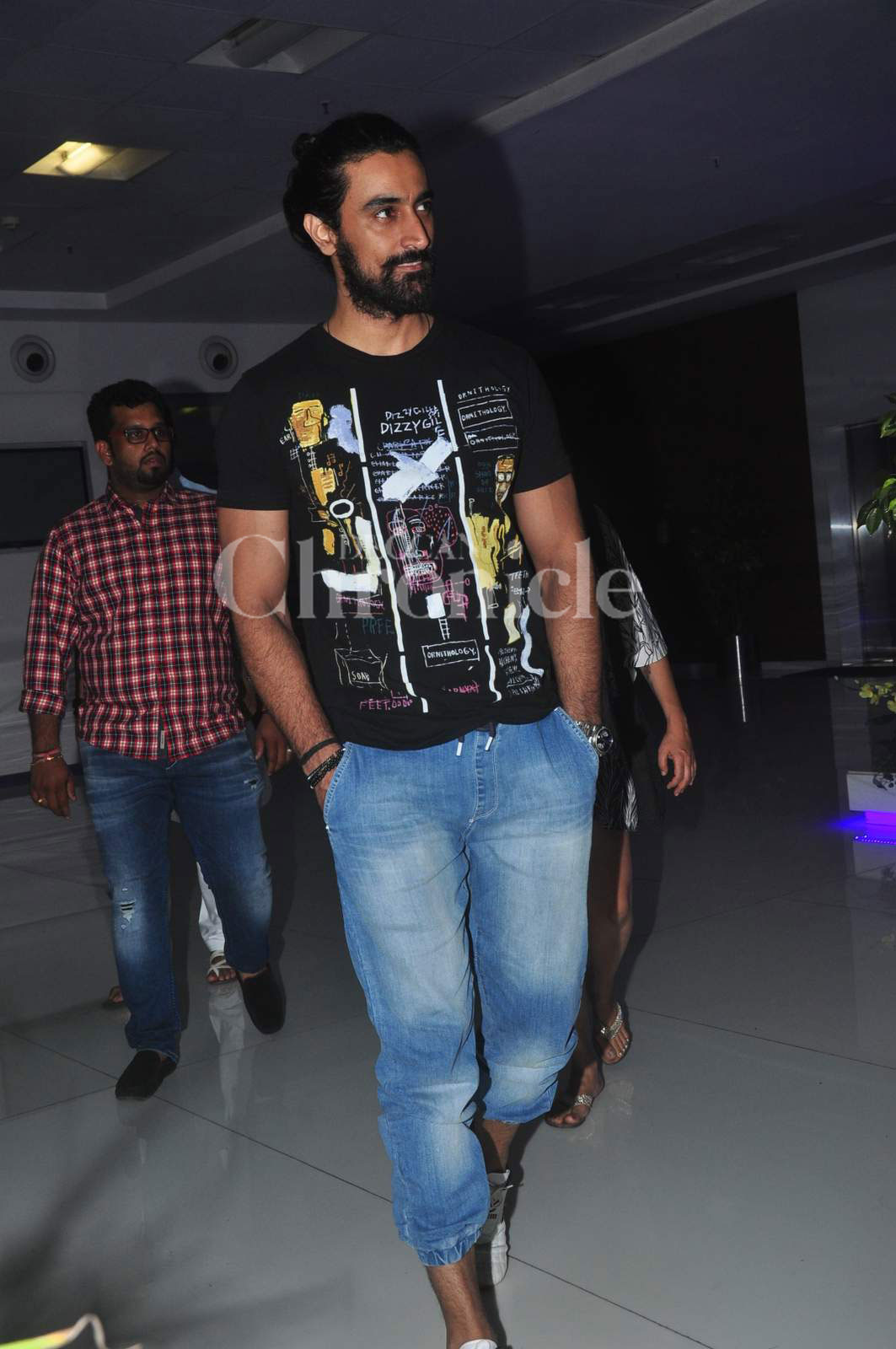 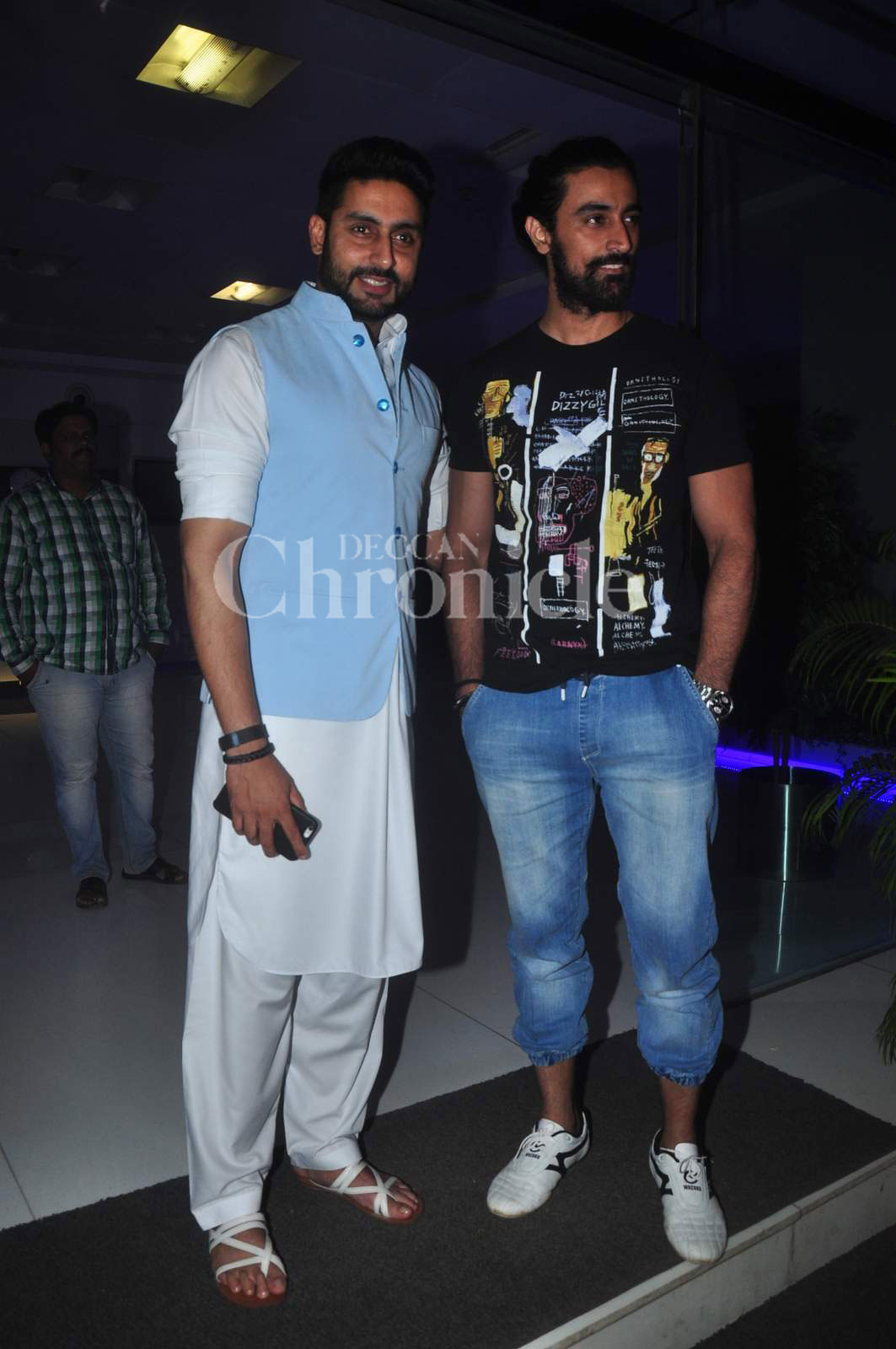 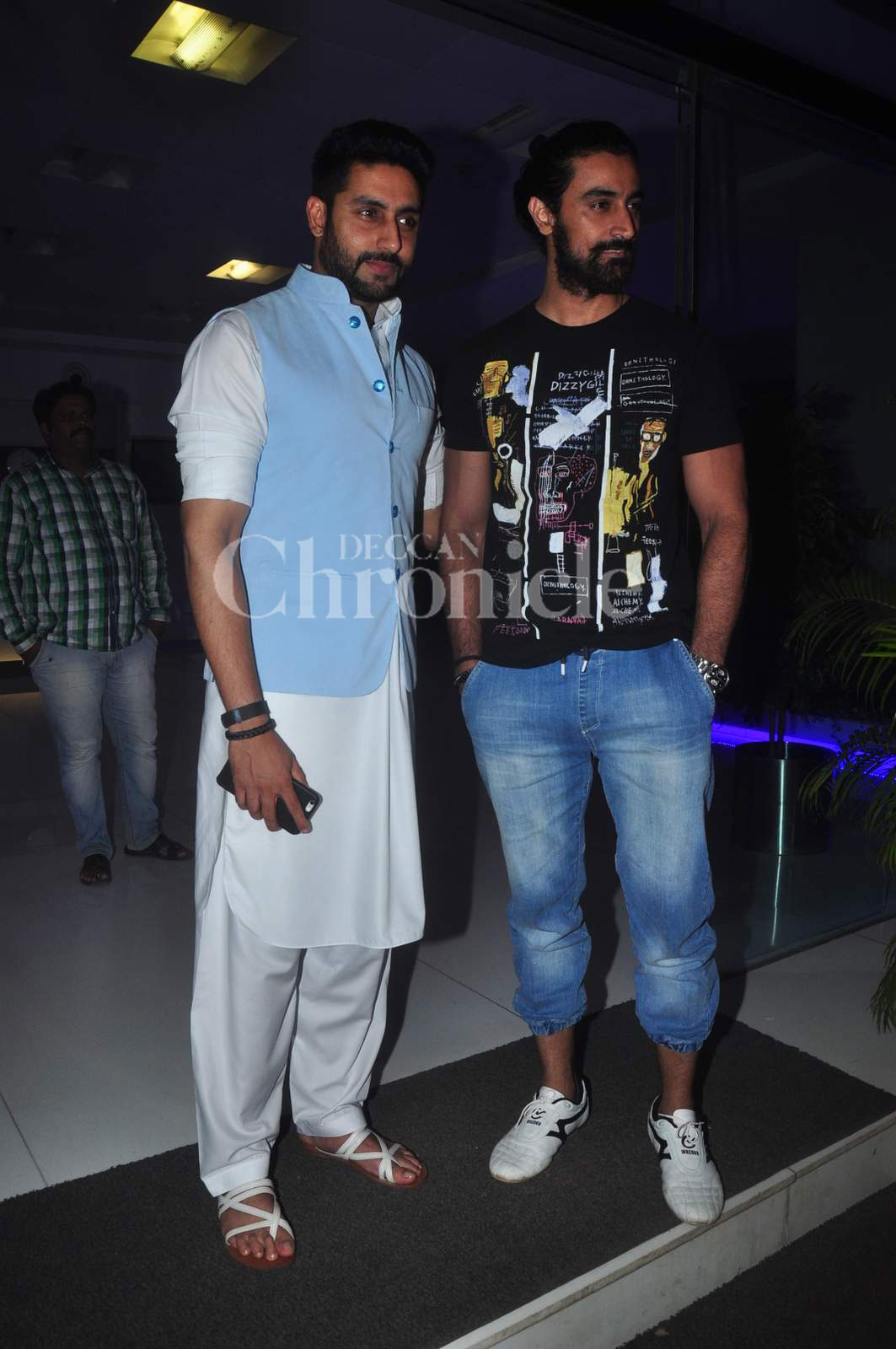 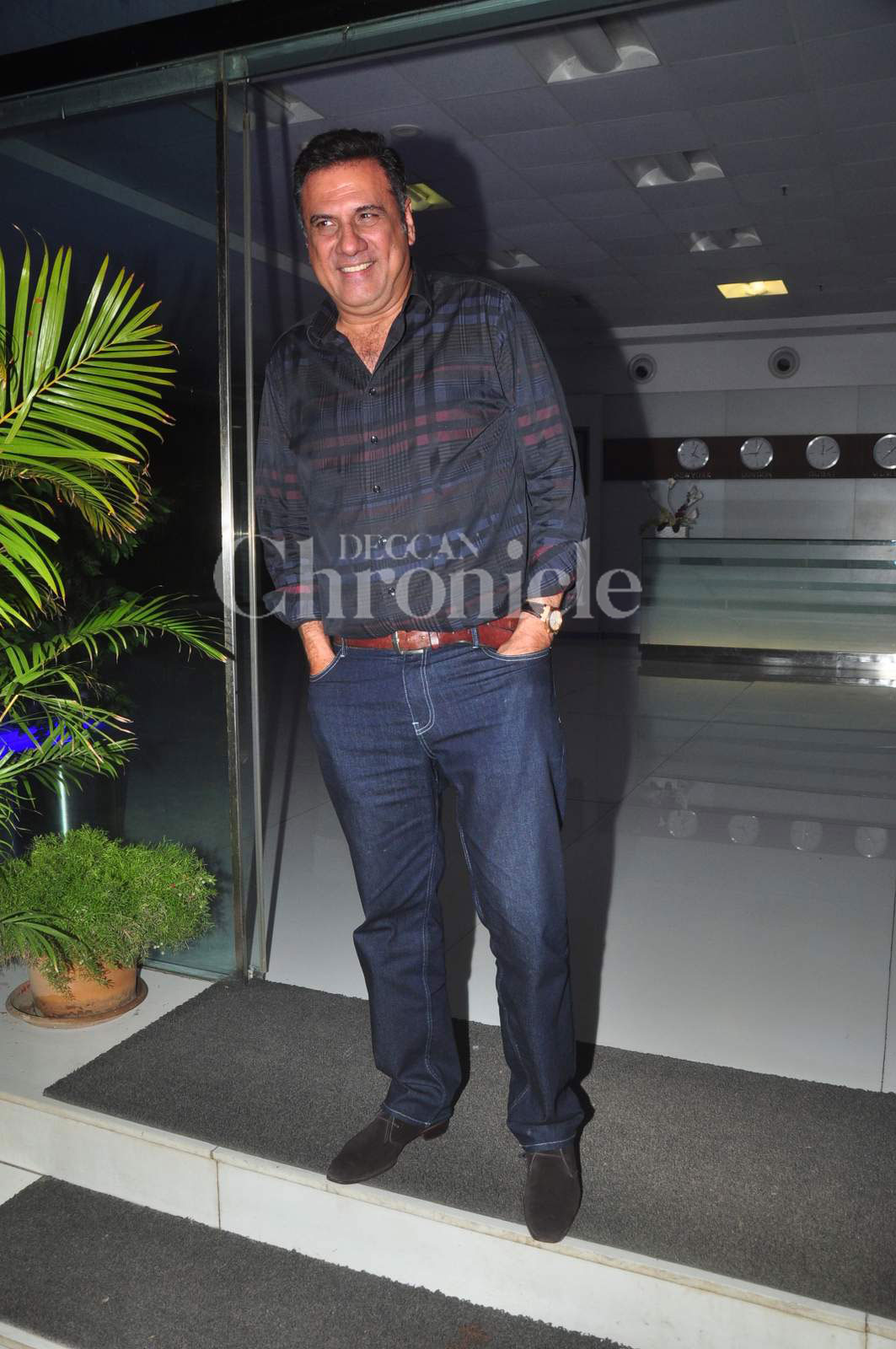 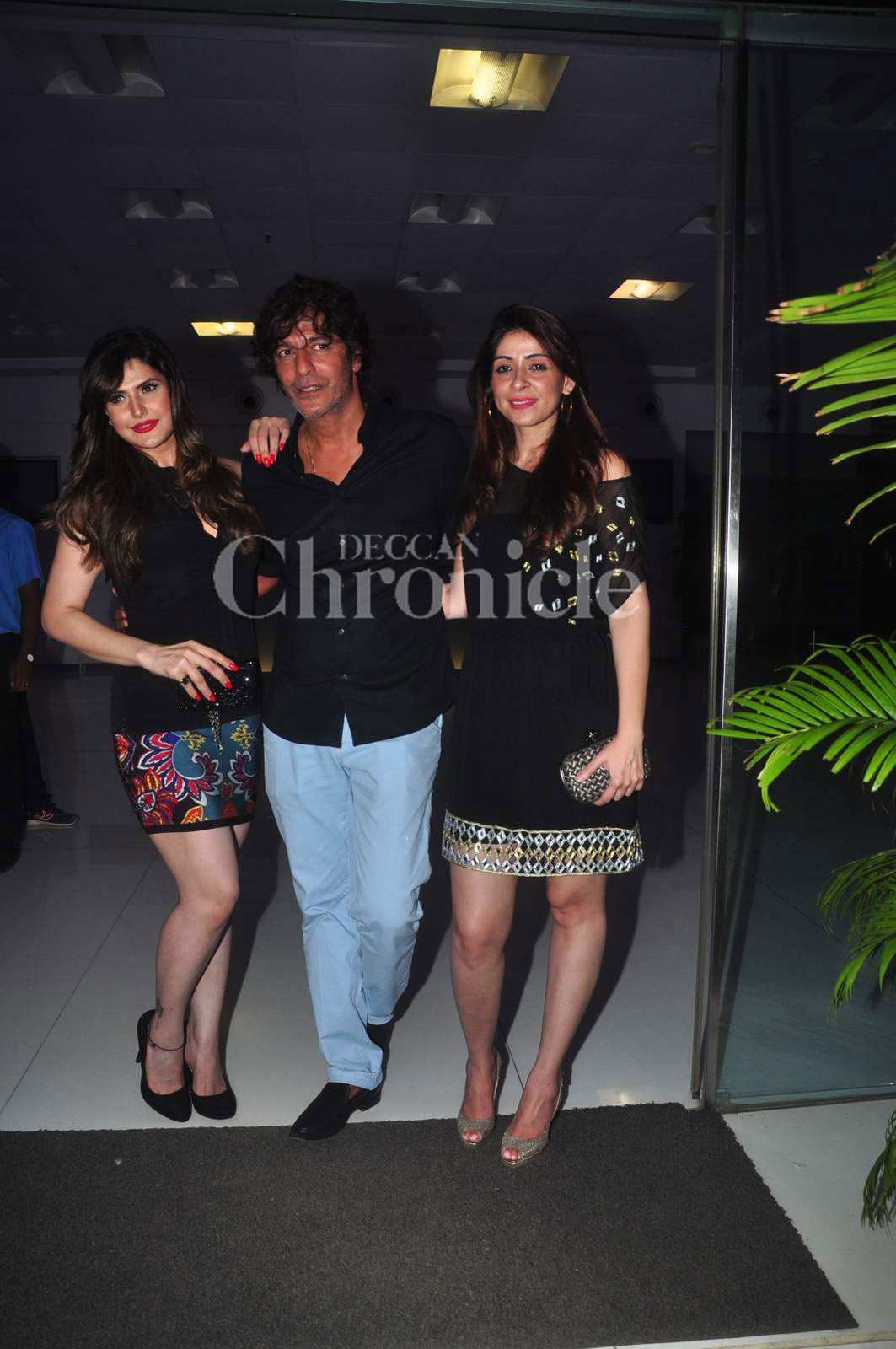 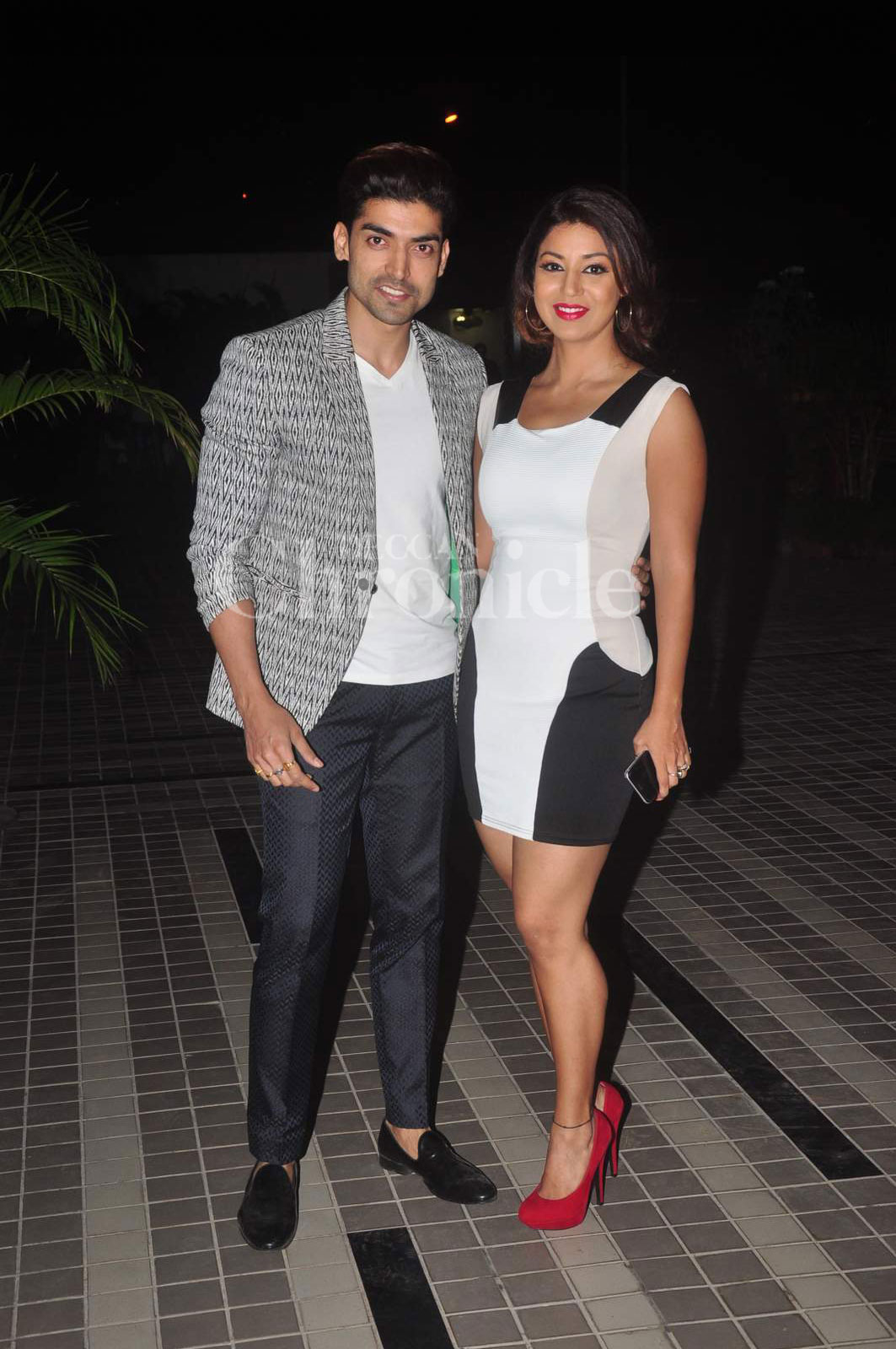 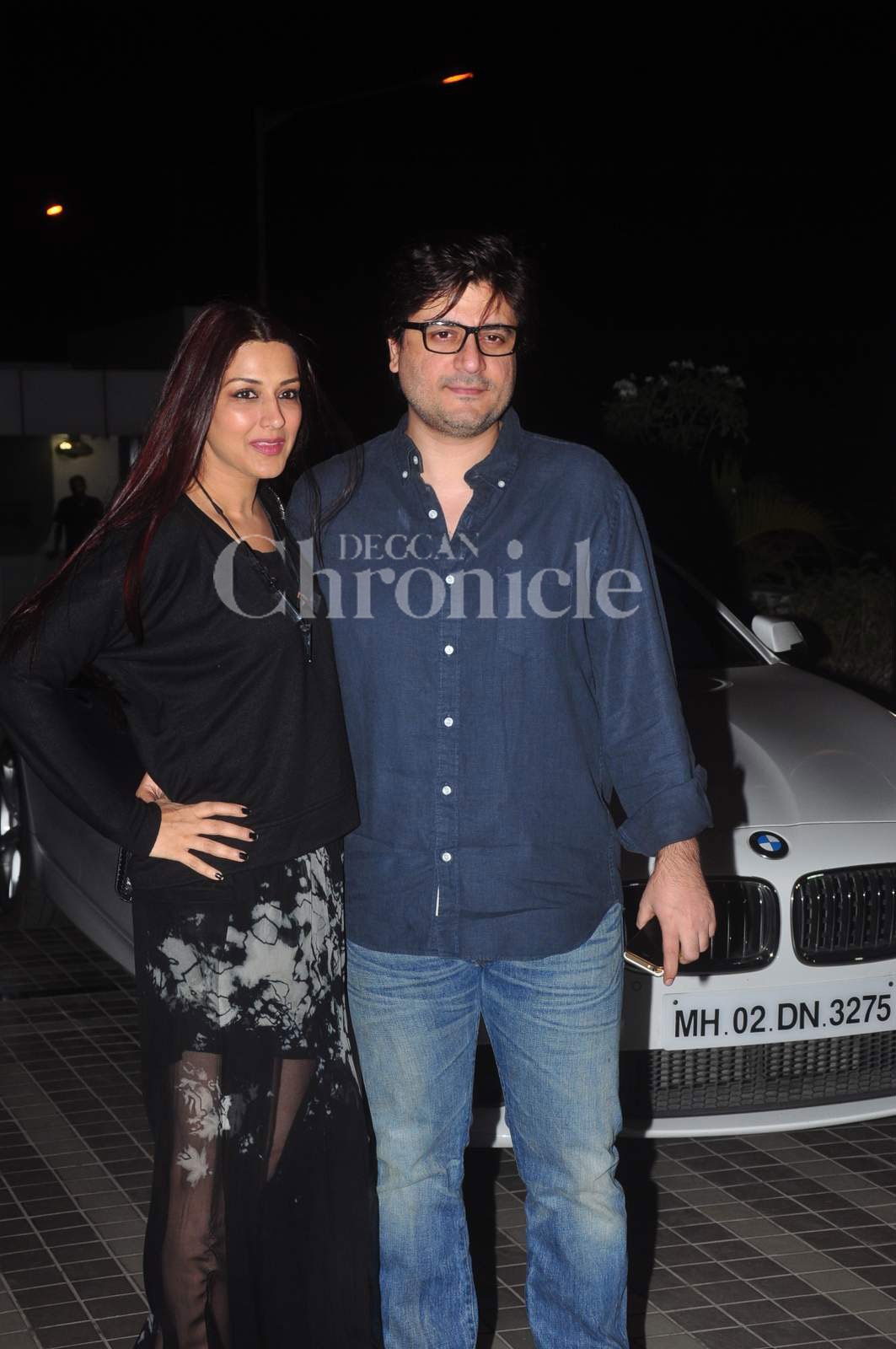